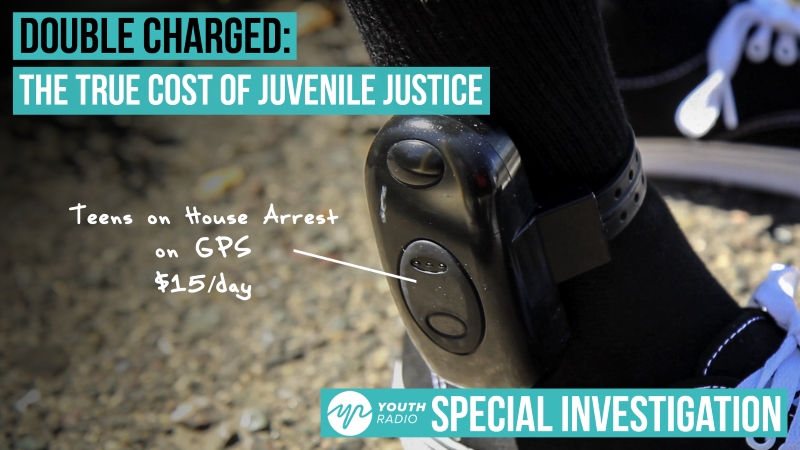 Follow the paper trail and explore our interactive resources as Youth Radio goes behind the scenes, uncovering the true cost of the changing juvenile justice system.

Each year, almost 1.5 million teens, many of them low-income, are arrested in the United States. Compared to ten years ago, fewer of these young people end up incarcerated due to cost-saving measures at the county level, but what impact do those measures have on minors and their families? In a yearlong investigation, Youth Radio tracked three new trends – teen GPS ankle monitoring, victim restitution and making parents pay for their kids’ jail time and probation. 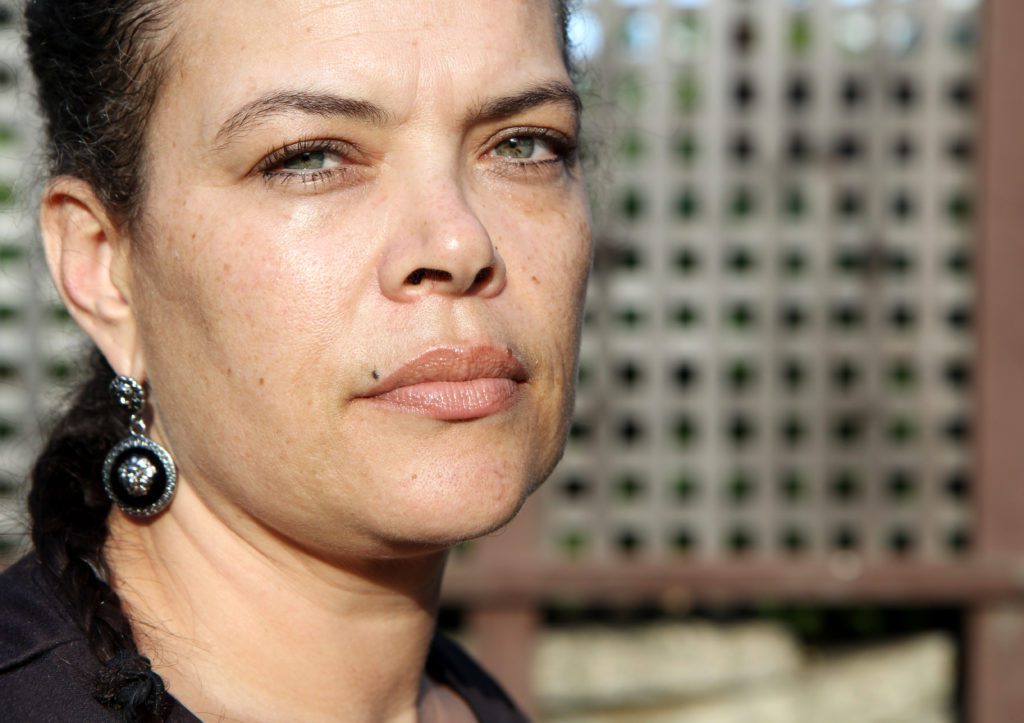 Why Lawmakers Are Ending Court Fees For Kids
[aired on Marketplace]

By: Myles Bess
In some California counties for instance, it can cost as much as $30 per-day for room and board for parents whose children are locked up inside juvenile hall. 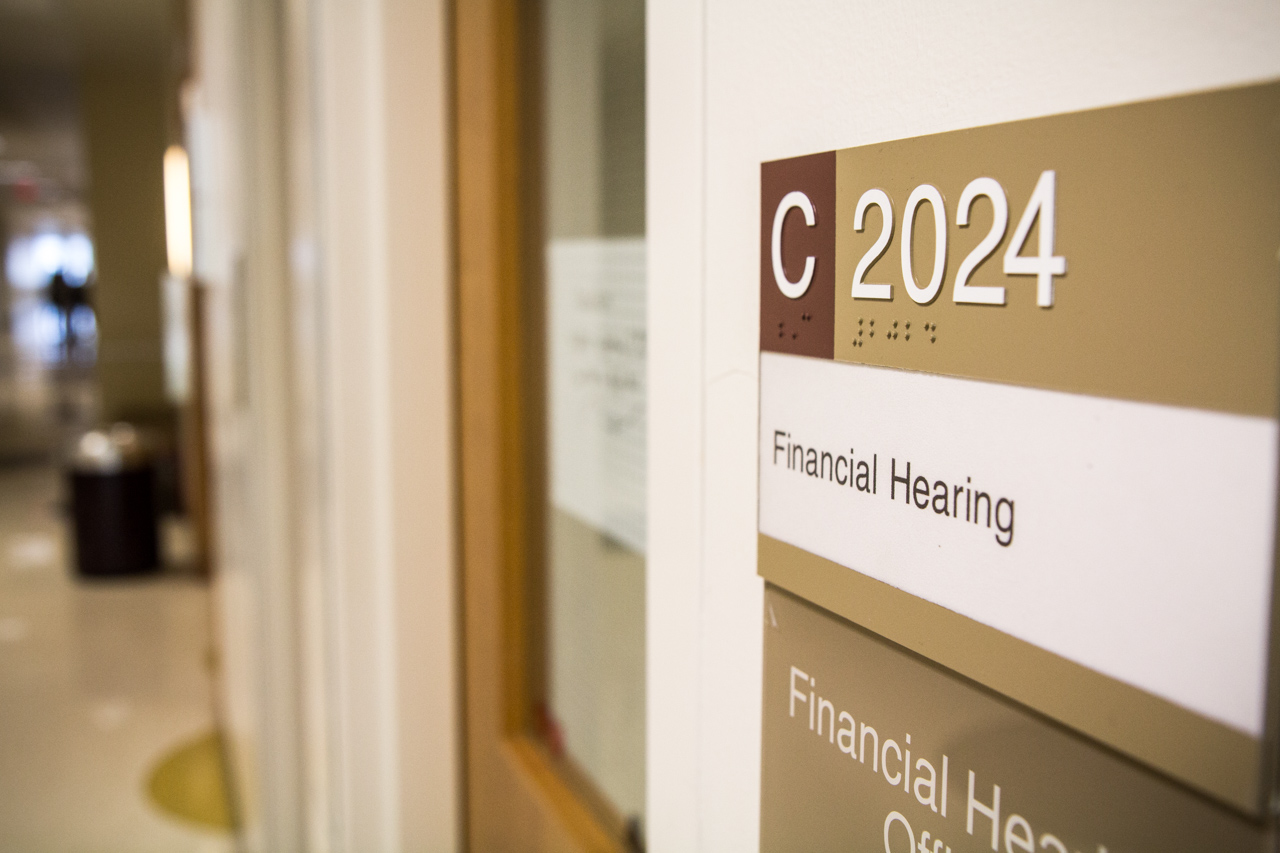 By: Myles Bess
You might think the cost of juvenile incarceration and rehabilitation is covered by taxpayers and state budgets. But increasingly, a portion of those costs is being passed on to families. 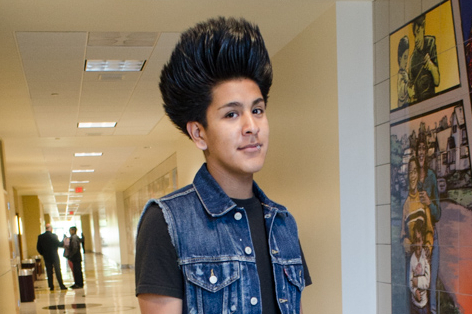 By: Sayre Quevedo
There’s a national trend in juvenile justice to stop locking up young people as much as we used to — some are calling it de-carceration. And one of the ways it’s being done, is through GPS monitoring as an alternative to jail. 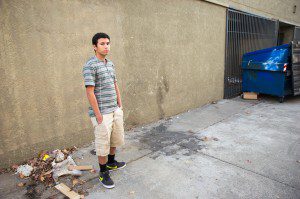 By: Sayre Quevedo
Juvenile restitution is a process that wrestles with two competing philosophies around the idea of justice: justice for victims who have the right to be paid for their losses even when the offender spends time in jail. And justice for juvenile offenders, who need to be held accountable but also allowed to move on from their crimes and from the system. 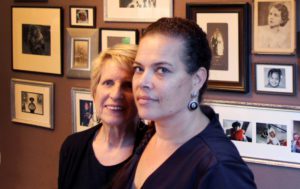 Some Kids Get Charged Twice For One Crime
[published on TheAtlantic.com]

By: Nishat Kurwa
A report on how cash-squeezed counties offset the costs of youth incarceration by charging parents — including one mother who’s on the hook for more than $7,500 in fees, even though her child has passed away.

The Cost of Court Involvement by Youth Radio/ Teresa Chin

Check out our infographic that walks you through the cost of court involvement, highlighting fees for everything from a public defender to the per night cost in juvenile detention, based on original data collected from Alameda County, California.

Take a look at our map based on a Youth Radio survey of all 58 counties in California, displaying which counties charge fees to minors and their families for court involvement. By: Jenny Lei Bolario 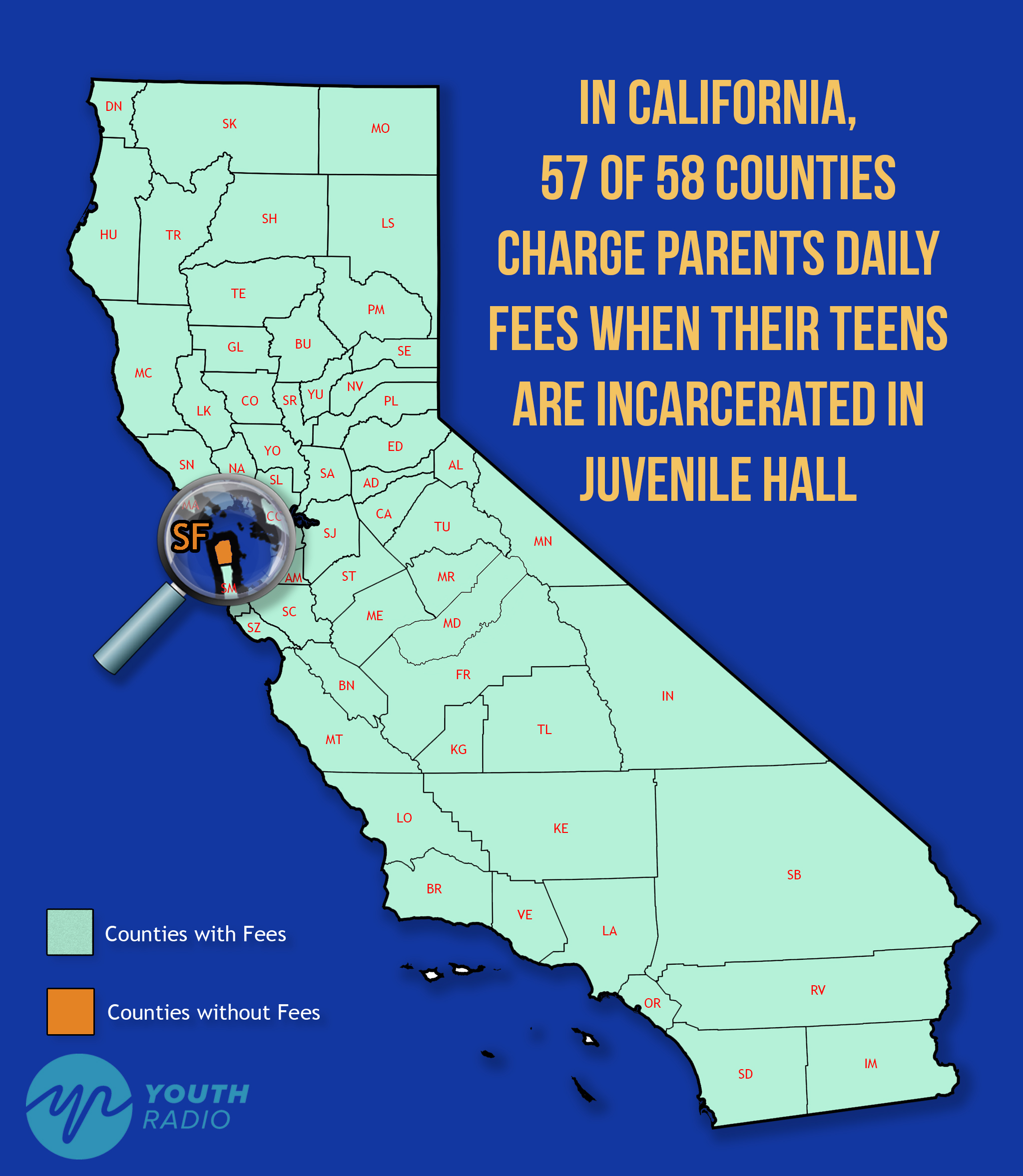 Teens On House Arrest On GPS: Fifteen-year-old Cameron Lopes has been on GPS monitoring for the past 60 days. In this video, Lopes explains how much his life has changed since he was put on probation, and the restrictions imposed by GPS monitoring. This video is a part of Youth Radio’s special coverage, Double Charged: The True Cost of Juvenile Justice, a year-long investigation into the U.S. juvenile justice system and its impact on low-income youth and their families.

Life On GPS: In this video commentary, 16-year-old Manuel Velazquez shares the experience of a day in court, waiting to find out if he will get his GPS monitor taken off. This video is a part of Youth Radio’s special coverage, Double Charged: The True Cost of Juvenile Justice, a year-long investigation into the U.S. juvenile justice system and its impact on low-income youth and their families.

Youth Radio is open sourcing our primary documents and original reporting. Follow the paper trail and dig into our annotated documents

We are inviting our fellow  journalists  to build upon this yearlong investigation into the economics of incarcerating teens, the ethical questions arising from GPS monitoring of adolescents, and the disproportionate impact on low income families.

Extended interviews: Listen to interviews that didn’t make it on air. The opinions expressed in these interviews are those of the interviewees, not Youth Radio.

Interns at Youth Radio created a series of activities and discussion questions to help teachers use these stories and media assets in their classrooms. 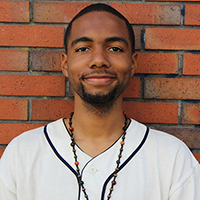 19-year-old Myles Bess is a student at Laney College in Oakland, California. Bess has reported juvenile justice and education issues for Youth Radio for the past six months. He also produces video content that has been featured on National Geographic, Huffington Post and GOOD Magazine.

21-year-old Sayre Quevedo is a college student at The New School in New York. He’s reported on juvenile justice issues for Youth Radio for the past three years. His work has been recognized by the National Council on Crime and Delinquency, and Public Radio News Directors Incorporated.