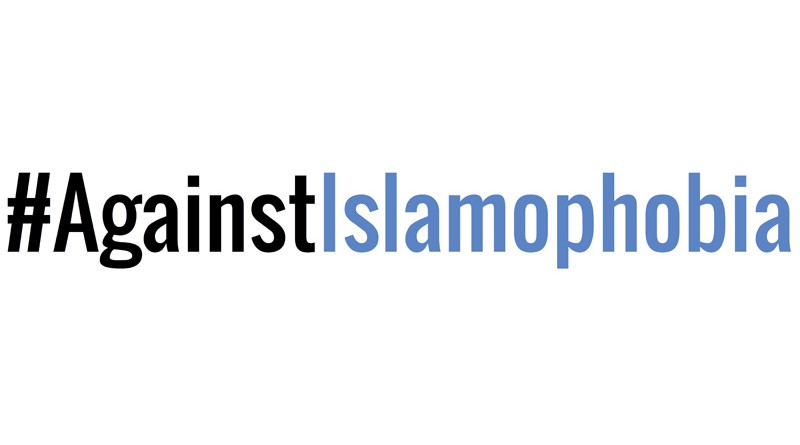 Editor’s Note: On Friday, a mosque in Coachella was targeted by what reports are calling a firebomb. The incident is being investigated as a hate crime, according to the Riverside County Sheriff’s Department. On Saturday, a suspect was arrested in connection to the attack. This is the second time the Islamic Society of Palm Springs has been the target of a hate crime. Last November, someone shot at the Mosque and vehicles near the building. In response to the attack, Coachella Unincorporated youth reporters denounced Islamophobia and called for the community to stand in solidarity.

It’s upsetting that groups of people continue to be targeted and that, yet again, this mosque has been attacked. I stand against this violence and against Islamophobia. Right now, more than ever, is when we should be united and we should hold our community accountable for these violent acts. I hope that this news can start a positive dialogue among community members about how we can move forward.

Some reports said this attack was in response to the recent shooting in San Bernardino, but you can’t hold a whole group of people responsible for two people’s actions, even if they are of the same religion. Muslims are humans, just like everyone else. This mosque is a place of worship and people who go there should feel safe and not threatened.

At this time, the Eastern Coachella Valley should come together to prevent these senseless acts of violence. We should not live in fear but instead we should work to bring the perpetrators to justice. We should all continue to stand with each other in community.

In the last few weeks, I have seen much in the media related to Islamophobia, and it’s just another case of demonizing and marginalizing a group of people. As a Chicano, I remember that it was not too long ago when my own parents were part of a group being demonized and marginalized. I do not fear ISIS and terrorism. I fear hate and injustice towards those of a different race, religion or gender. Chicanos stand in solidarity against Islamophobia.

I have lived near this mosque for 15 years and everyone is very peaceful. It upsets me that someone thought it was okay to start a fire in this mosque just because they decided they didn’t like these people and their beliefs. Violence should never be the answer to anything.

People shouldn’t have to be afraid of this senseless violence. It’s sad these people were targeted at their place of worship. Even if we are not Muslim, we need to stand with the community to eliminate the fear.

Standing against Islamophobia and violence is important in order to bring peace to our country. As a community, we must support the victims of discrimination.

An attack like this is something I would expect to hear about on the news, but this attack proves it’s also a local issue. It is horrible to know that not even a house of worship is respected.

This violence affects all of us. I believe we need to avoid this kind of senseless violence and concentrate on uniting as a community. This mosque was targeted by a shooting last year and now it was firebombed. The Eastern Coachella Valley doesn’t encourage violence and revenge. We as a community need to remain united not divided.