On Thursday, President Trump visited the U.S.-Mexico border in Texas and expressed the importance of building a wall.

If you don’t live in a border town and don’t wake up every day to a mile-long fence, it can be hard to understand how senseless this idea of a new wall seems.

For those who have lived their whole life in a border town like EL Paso, a barrier between the U.S. and Mexico is already part of their daily life. People cross the border between El Paso and Ciudad Juarez every single day, and sometime multiple times a day, for work, shopping and school.

Diane Huerta, 29, is one of those people. She is a doctoral student of public health at the University of Houston but housed in El Paso. Like many, she was born and raised here. She said through gritted teeth the frustration at building a border wall.

“I understand the need for border security. I don’t think a wall is the best place to put funding into. I think there are better areas as far as border patrol training, amping up those types of services rather than building a wall, fence, whatever the debate is,” Huerta said.

Jose Manuel Flores, 39, and Liz Escobedo, 35, are married and cross the border constantly for work and school. They’re both doctoral students at the University of Texas at El Paso. They explain how not only would a wall be a misplacement of funds but how this type of barrier would disrupt the culture of their home, which is a mix of Juarez and El Paso.

Flores remembers the time when he was a child and crossing would be more casual, sometimes involving conversations with agents they encountered. They were “kinder,” he said, and “would talk with you even if there were long lines.”

“[The border wall] is a controversial topic. I remember when my grandmother said she use to cross without a visa,” Flores said. “There is no need for a wall.”

Escobedo explained that to live on the border means something different than living elsewhere. “To be fronterizo, borderlander, that concept implies a lot because your culture is very different from that of the rest of your country. It’s coming and going between the border, between two cities, and two countries. It is where language, culture, events, traditions, families and friends mix.” 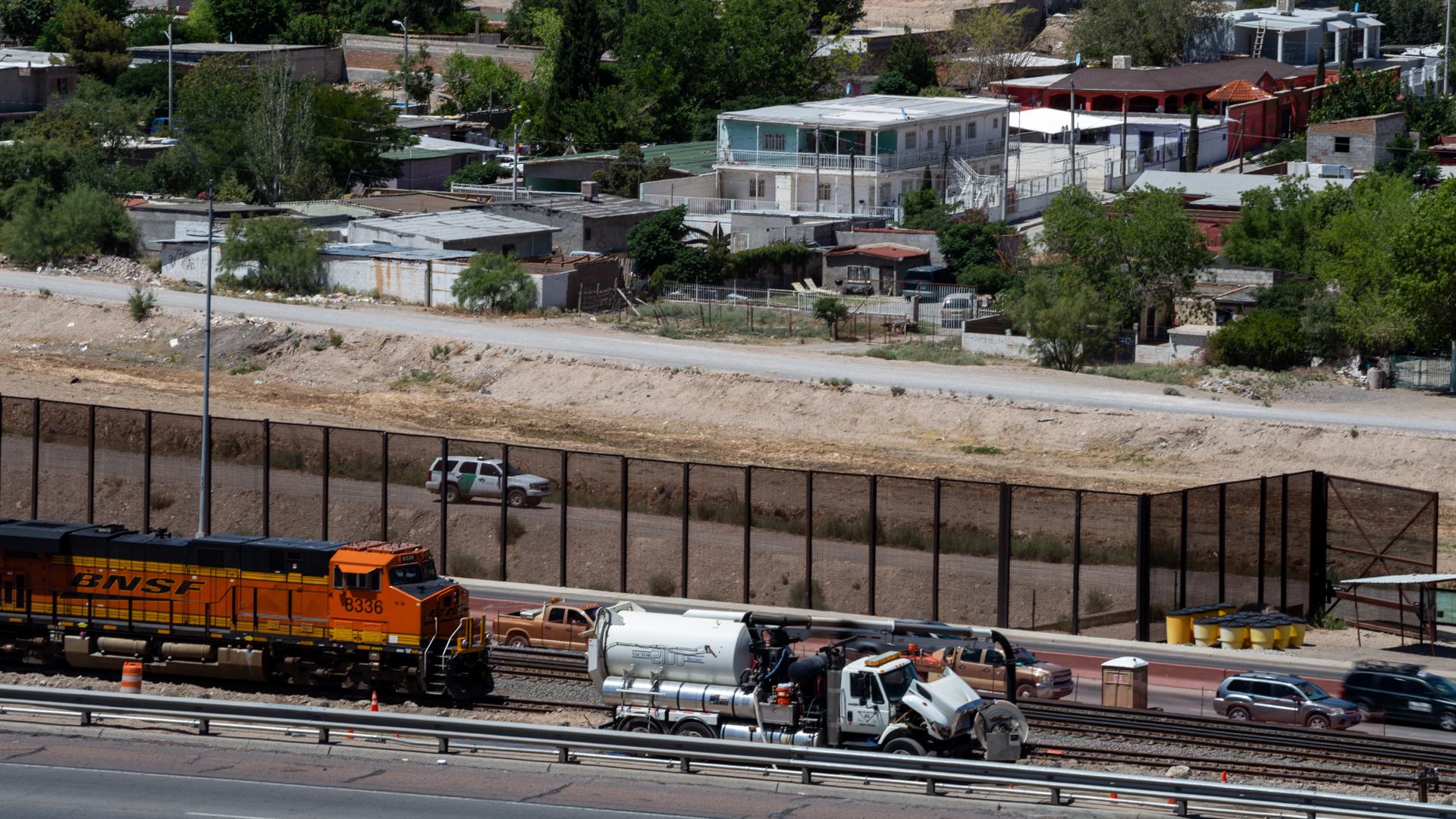