Sexual assault and harassment have been the main issue surrounding the Alabama Senate race. But what does this election mean for young people in Alabama? Youth Radio asked some teens from Alabama to weigh in on the issues that matter most to them in this election.

The quotes are edited for length and clarity. 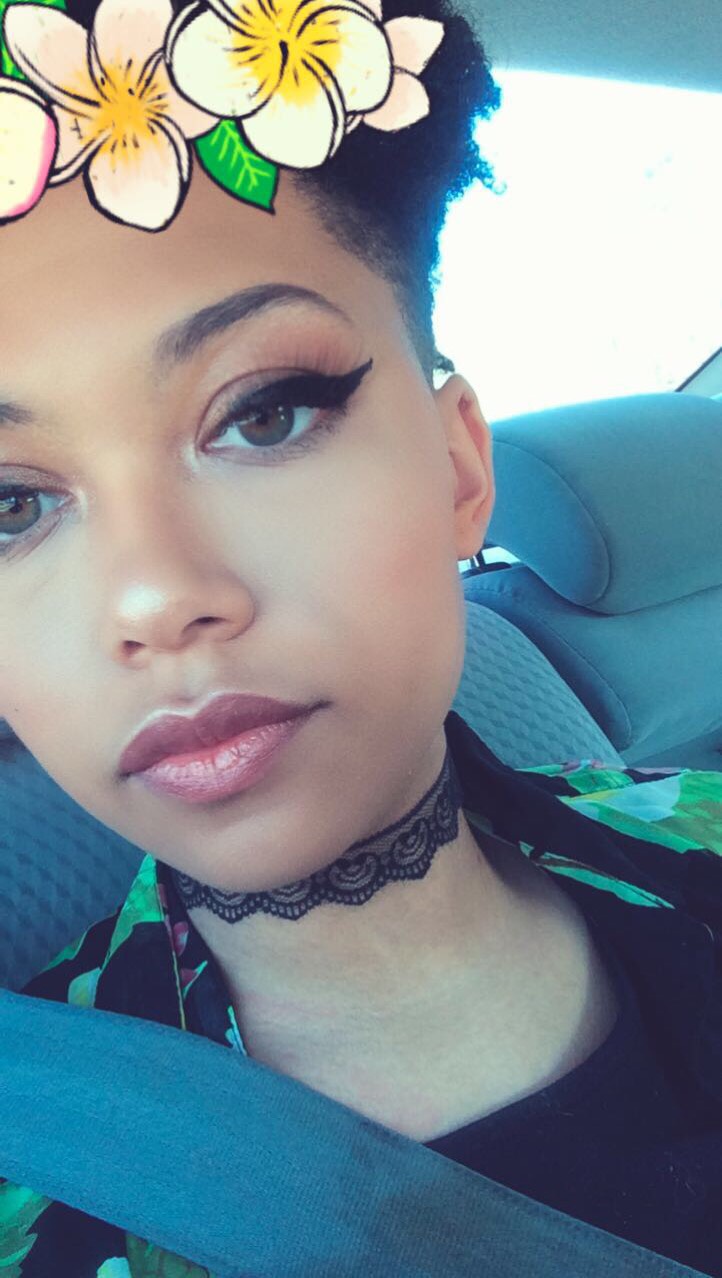 As a 17-year-old black, queer, woman, I do not think that [candidate] Roy Moore has my best interests in mind. I do not think that he has Alabama’s or even the south’s best interests in mind. I don’t believe a candidate deserves to make laws if he can’t even follow ones that are as important as the legal age of consent. The fact that Roy Moore was able to keep campaigning after multiple allegations of sexual assault is simply despicable.

I do believe that [candidate] Doug Jones has my best interests in mind. [I believe he will address] the unequal access to education in Alabama. And as a student in public education, I do not have an AP government text book. Sometimes we don’t even have qualified teachers, or bathroom doors in the school restrooms. We don’t have access to the same quality of education of those who live in majority white school districts, and I feel that is a problem that needs to be addressed. We, as a state, have created a system where it is perfectly legal to have unequal access to education without explicitly stating in our constitution that “black people should get worse education than white people do.”

There are issues that haven’t made it to the light because of the Roy Moore scandal. As far as I have seen, neither candidate has mentioned the fact that Alabama is still one of the most obese states in the country, and several cities in the state are food deserts. I haven’t heard anyone talk about providing better public transportation either. 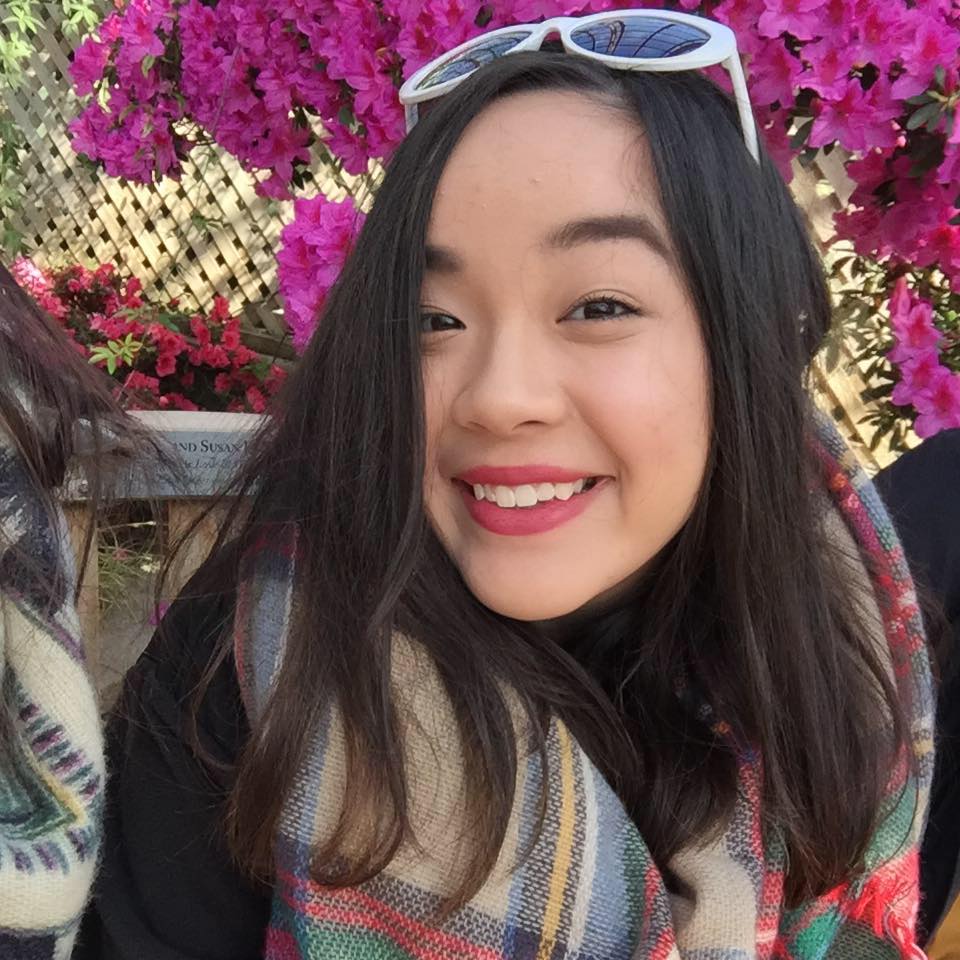 I have been anticipating this election as this will be the first one I am able to vote in.

I have vehemently disliked Roy Moore since 2016 when [as a judge] he would not allow same-sex couples to be married. When I learned he was running for Senate, I didn’t think he would win the primary. After the sexual assault allegations arose, I was horrified.Those girls were my age. The youngest girl was 14. When I was 14 I was just out of middle school. To even think about a 30-year-old man making advances on me makes me sick.

I see Roy Moore as the antithesis of every value that Alabamians hold, yet people continue to support him. I want people to see the state that has given me everything that I hold dear. Seeing people support Moore has also made me acknowledge that while Alabama is beautiful, it can be so terribly toxic. There are people believe the women who are accusing Roy Moore but are still voting for him. What kind of message are we giving to young women if an accused sexual predator wins this election? A lot of people said they would not be voting because they “can’t vote for a child molester, but also can’t vote for a Democrat,” but there are still other things to vote on besides the Senate election.

I also care about education and healthcare – something that Alabama is lacking in. A lot of Alabama is rural, and many of the people living in these areas do not have proper access to healthcare services and well-funded school systems. I was lucky enough to grow up in a more affluent community in Alabama, but just a few minutes south of me there are people who do not have quality textbooks and teachers and have to drive long ways to see a doctor. Some of Alabama’s counties have among the lowest life expectancies in the country. How can we expect to prosper as a state if we can’t even give adequate health care or properly educate our citizens? In my city, there is a vote on a tax renewal for my school system which gives us a lot of funding. Alabamians immediately object when the word “tax” is ever said (hence our low property taxes, hence our poorly funded schools!) . 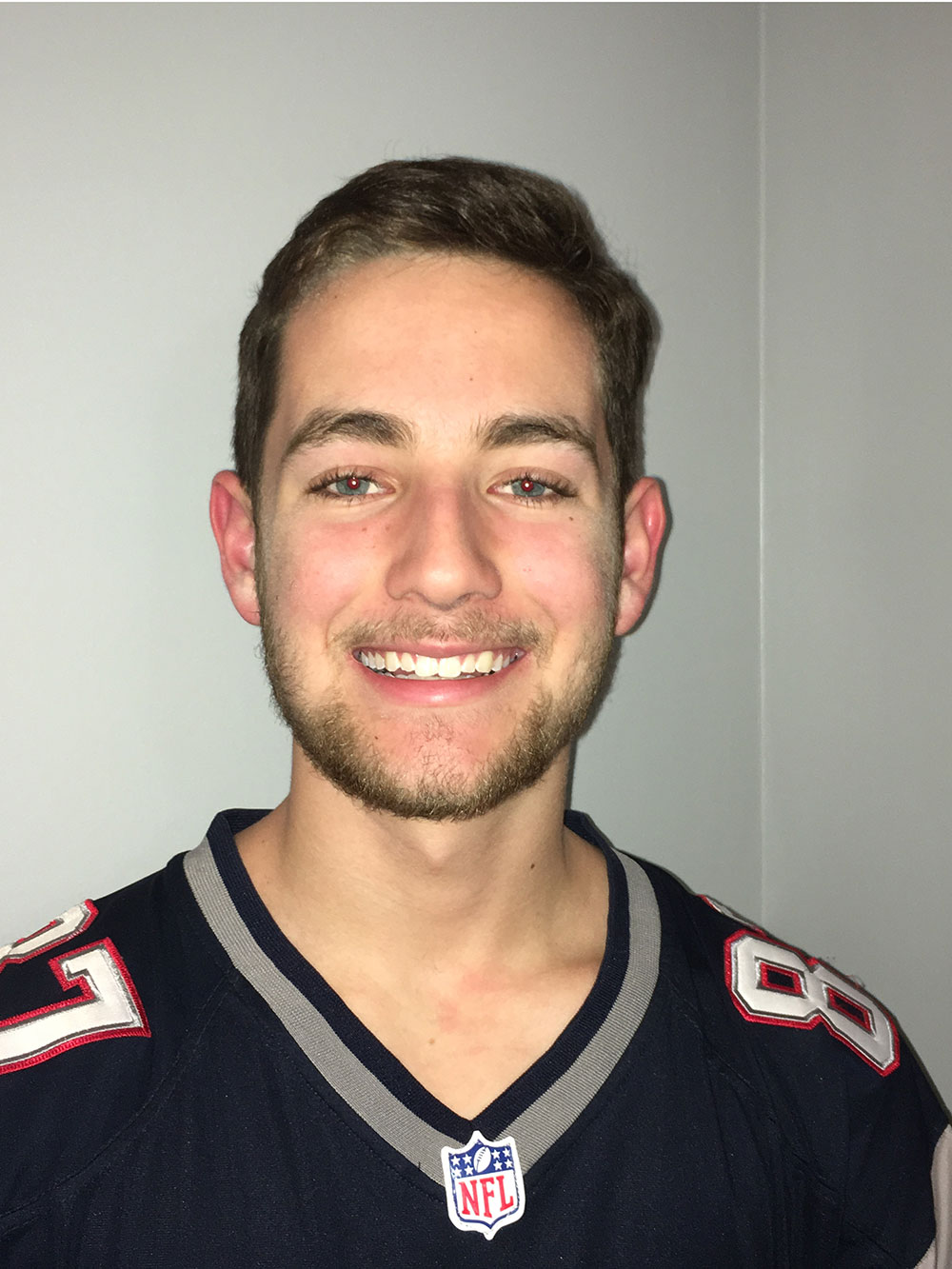 This race, involving a tarnished Republican candidate, gives Democrats an opportunity to win a Senate seat in Alabama. This would be unusual in today’s political climate. As I look forward to my future post-graduation, economic stability is important issue to me. I tend to favor the big business policies of a Republican candidate. I am also concerned with the cost of healthcare and maintaining insurance coverage. However, because this election is for the remaining term of former Senator Jeff Sessions, it is unlikely that the election of either candidate will have a long lasting impact.

Special thanks to the Alabama Youth Alliance and YouthServe for this coverage.