When Jennifer Tan Nguyen started kindergarten, Vietnamese was the only language she spoke. Her parents had recently fled Vietnam and knew little English. To top it off, she ended up in a bilingual program meant for Spanish speakers.

“There was only one Vietnamese tutor in the entire school district,” Nguyen, now 22, explained. “And so until third or fourth grade, I couldn’t speak in class. I could barely make friends. Ninety percent of the time, I was completely alone,” she said.

Eventually Nguyen learned enough English to speak with her peers.

But  — like the roughly 20 percent of students in the United States whose first language isn’t English — she still struggled. By high school, her accent was gone, but her homework and writing still betrayed the hallmarks of her language difficulties.

She put the past tense in present tense. Singular words were pluralized. Commas were always in the wrong places.

Teachers speculated that Nguyen didn’t proofread her work. But the opposite was true: she “always” did. “But we were never taught the basics of writing,” she explained. And so grammar errors snaked through her work as yet another marker of her “outsider” status.

“It was a constant struggle trying to write at the level of my peers,” she said. “Thankfully, I had great friends along the way who always offered their assistance to edit my papers and show me how to write better.”

Instead of going to her local high school, Nguyen ultimately chose a magnet school on the opposite side of her hometown in Cleveland, Ohio. In exchange for the grueling two-hour commute, her dreams came true when Nguyen became the first in her family to attend college. She started college classes at the age of 16. In Vietnam, neither of her parents got past middle school, leaving school in order to work.

But despite her achievements, she always doubted herself.

“Being a first-generation student is not a title, but a burden that I always carry,” Nguyen said.

“I always believed that being a first-generation Asian student and a child from immigrant parents meant I had to go to Harvard and become a doctor or at least be better than 95 percent of the student population,” she said.

“I thought I wasn’t good enough. But eventually, I had a talk with my parents about how much a failure I was to them because I wasn’t the ‘Golden Asian Child’ like my peers were.”

Nguyen was shocked by their response.

“My parent’s wish was simple. They told me they never put such pressure on me. I was putting the pressure on myself. All they wanted was for me to have a stable job and be happy”

And that’s exactly what Nguyen aimed for.

With the help of College Now, a Cleveland education nonprofit, not only did Nguyen get help applying to college, but she eventually graduated from college on what was “basically a full ride.”

“Without College Now — specifically my mentors Ms. Graham and Ms. O’Conner — I wouldn’t have been able to go to college with confidence in my abilities and the assurance that my parents wouldn’t have to worry about helping me afford it,” she said.

Now she’s a data analyst at StepStone Global, a finance company in downtown Cleveland. And she’s pursuing a Master’s in Business Administration at Cleveland State University, taking three night classes a semester after her 9-to-5 job.

Her advice for first-generation English speakers is simple:

“It’s okay to make a fool of yourself sometimes. Own up to it.”

“Till this day, I mess up my English saying embarrassing things. Once I was supposed to say to my colleagues, ‘Those hoses are heavy,’ but because of my accent I ended saying ‘Those hoes are heavy.’”

“You can only get better if you keep practicing,” she said. 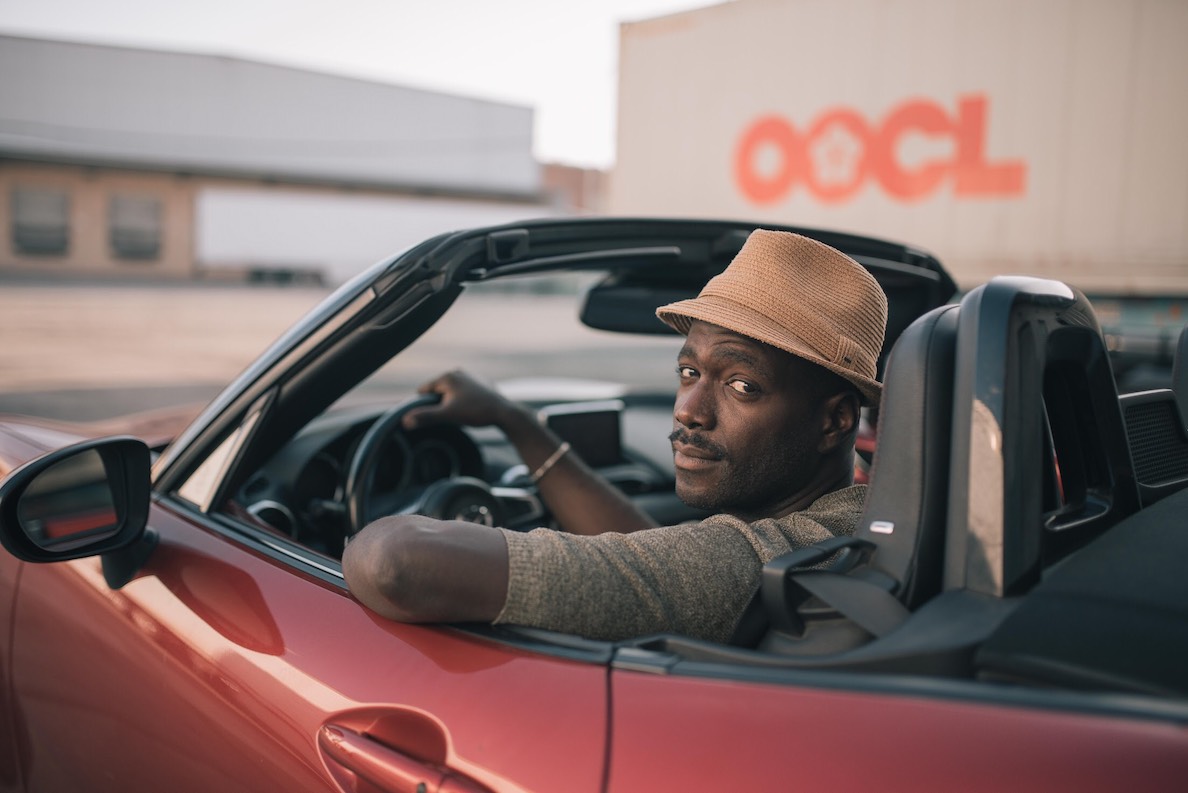 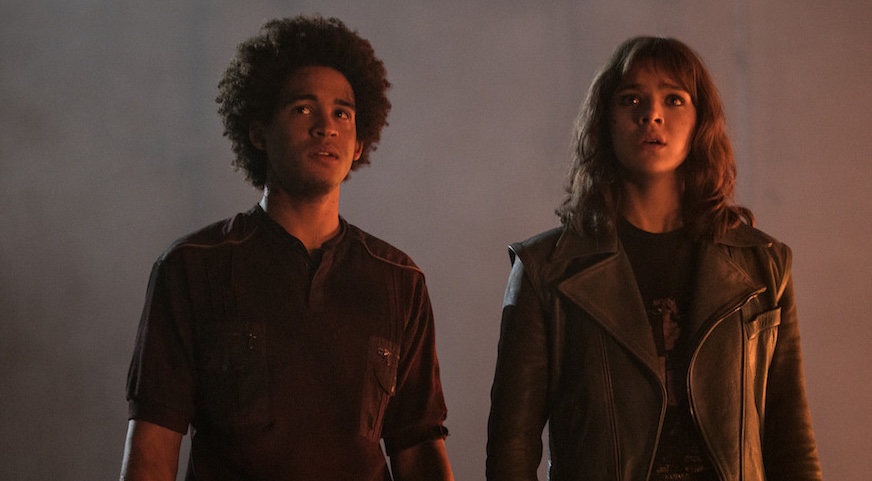 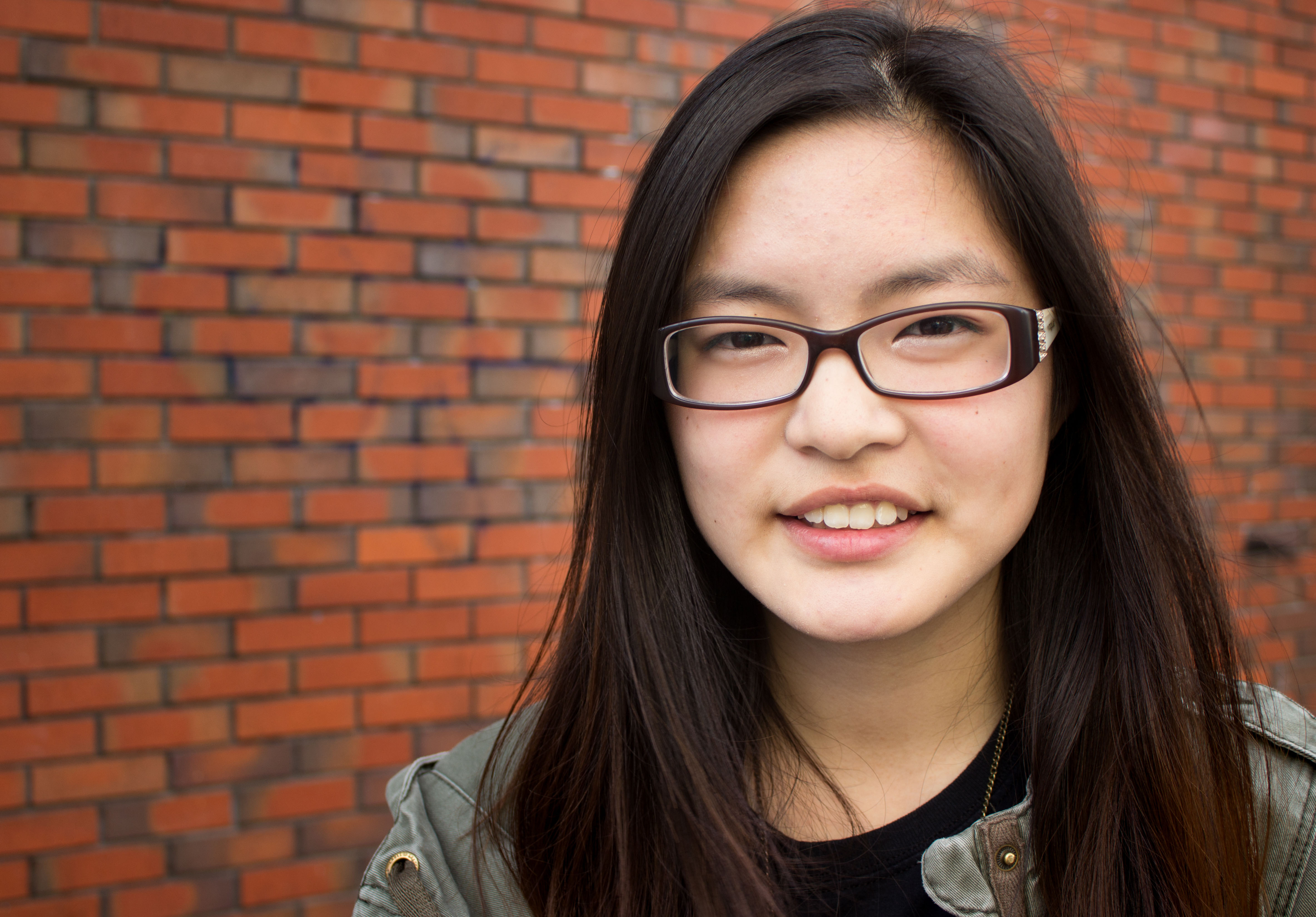