I was so excited to vote for the first time in this presidential election, but I’ll miss the age cut off for the primary by a couple months. I found a different way to participate: working the polls.

I’m a political junkie. I follow politics the same way a lot of people follow sports. This year, I’ll be able to vote in the general election, but there’s so much at stake in the primary. As soon as I found out that I wouldn’t be able to vote in what could’ve been my first presidential primary, I applied to be a student poll worker.

While the process of going to the in-person three-hour class and doing the online training hasn’t been the most exciting, this opportunity means the world to me.

I’ll be right there at the polls in the middle of the democratic process that I would normally only follow on TV. I’ll have the chance to see who votes and maybe even ask people why they vote.

Since I can’t make my voice heard with a ballot, I hope to help other people make their voices heard with theirs. 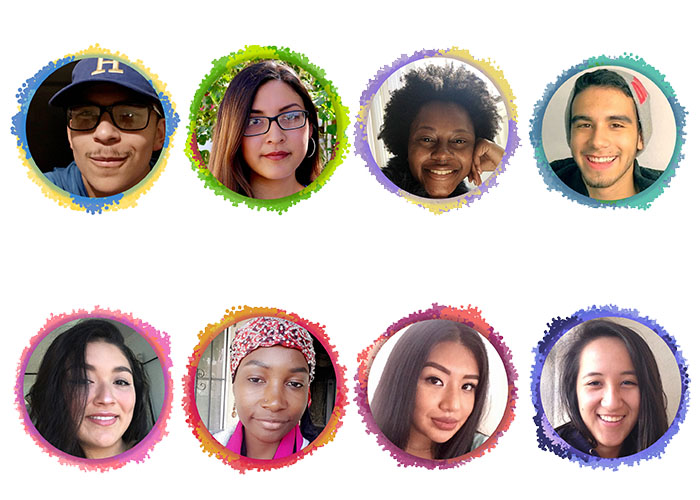