Wednesday night’s debate was tame compared to Thursday’s round two. With more star-power than the previous night, Thursday’s line-up pitted key players against one another.

While similar issues were discussed, including climate change, immigration, and health care, our five key takeaways are very different from night one of the Democratic debate.

Harris was far-and-away the star of Thursday night

Harris emerged as Thursday’s obvious superstar. Entering the debate as the fourth-best polling candidate, Harris was looking for a much-needed boost, and she might’ve gotten it.

She appeared calm and prepared amidst yelling and interruptions. When cross-stage arguing reached a fever pitch, Harris firmly interjected, “America does not want to witness a food fight, they want to know how we are going to put food on their table.” Viewers at home may have cringed, but the Miami audience loved it.

Harris also engaged in a contentious spat with Biden, criticizing him for his past support of anti-integration bills (see #2). In return, Biden called her out for her history as a criminal prosecutor.

It’s still unclear whether Harris can catch up to the frontrunners, but she definitely gained some momentum.

Another surprising star to emerge: activist, humanitarian, and entrepreneur Marianne Williamson, who was on basically nobody’s radar before Thursday. Her off-beat performance made her blow up on social media. Perhaps it was her melodramatic closing remarks, or because she called the New Zealand prime minister “girlfriend,” but she’s now an internet sensation.

If the 2016 election taught us anything, it’s that we should expect the unexpected. So don’t write her off just yet.

Entering the debates, Biden was polling the best among all Democratic candidates, making him a target. And his fellow candidates did not pull punches, forcing the former VP onto the defensive.

The night’s most dramatic moment came when Harris directly addressed Biden, calling for him to renounce his past opposition to busing, a desegregation practice that allowed black students to commute to once all-white schools. Harris herself was a beneficiary of busing in Berkeley, California, and she’s already gone viral with her quote, “There was a little girl in California who was bussed to school. That little girl was me.”

Other candidates also made overt and subtle jabs at Biden. Sanders jumped at an opportunity to highlight his personal history of voting against the Iraq War in 2003, while Biden voted for it. Senator Kirsten Gillibrand, whose platform centers on women’s rights, denounced the Hyde Amendment, from which Biden only just recently withdrew his support. The 1977 provision blocks federal funding for abortions. Although Gillibrand never mentioned Biden specifically, she was clearly trying to contrast her support of reproductive justice with Biden’s spotty past on the topic.

No beating around the bush: Biden and Sanders are old

Four decades separate the oldest candidates — Biden (age 76) and Sanders (age 77) — from the youngest ones.

Congressman Eric Swalwell, 38, one of the youngest candidates, repeatedly pressed Biden and Sanders to “pass the torch to a new generation of Americans.” Both he and Harris emphasized that by the time Biden had entered politics, they were still just students.

Meanwhile, Mayor Pete Buttigieg, who is 37 and the youngest candidate, said, “Help me deliver [the] new generation to Washington before it’s too late.”

The generational debate has plagued the Democratic Party for a while, and it’ll be interesting to see how it plays out in 2020.

Trump was rarely mentioned during the first debate, but Thursday night was filled with denouncements of the administration.

Biden basically used his entire closing statement to call out Trump, saying that the President has “ripped out… the soul of this nation.”

Sanders also passionately criticized Trump, calling the president a “phony,” a “pathological liar” and a “racist.” Meanwhile, other candidates condemned the administration’s practice of family separation at the border, which Williamson called “state-sponsored crimes.” Other criticisms targeted Trump’s tax policy, failure to condemn neo-Nazis and withdrawal from the Paris Climate Accords.

Harris and Biden’s spat centered on race, but that wasn’t all.

Buttigieg was asked about the recent fatal shooting of Eric Logan, a black man, killed by a police officer in South Bend, Indiana, where Buttigieg is mayor. The officer’s body camera was turned off. Buttigieg recently took a break from campaigning to address the tragedy, but residents have raised concerns about how he’s handled it.

The mayor has been polling low with black voters, which is a problem considering African Americans make up a significant portion of Democratic voters.

Swalwell then called on Buttigieg to fire the police chief for failing to enforce body camera rules. Buttigieg responded with a withering glare but stayed silent.

Meanwhile, Williamson added her own two cents, saying that “the Democratic Party should be on the side of reparations for slavery” to address deeply-seated racism and injustice.

That concludes our five key takeaways from Thursday night’s debate, which differed from Wednesday night in both content and tone. We’re 220 days from the first Democratic primary (a caucus, technically, in Iowa) and 493 days away from Election Day 2020.

Between now and then, things are bound to get even more dramatic. 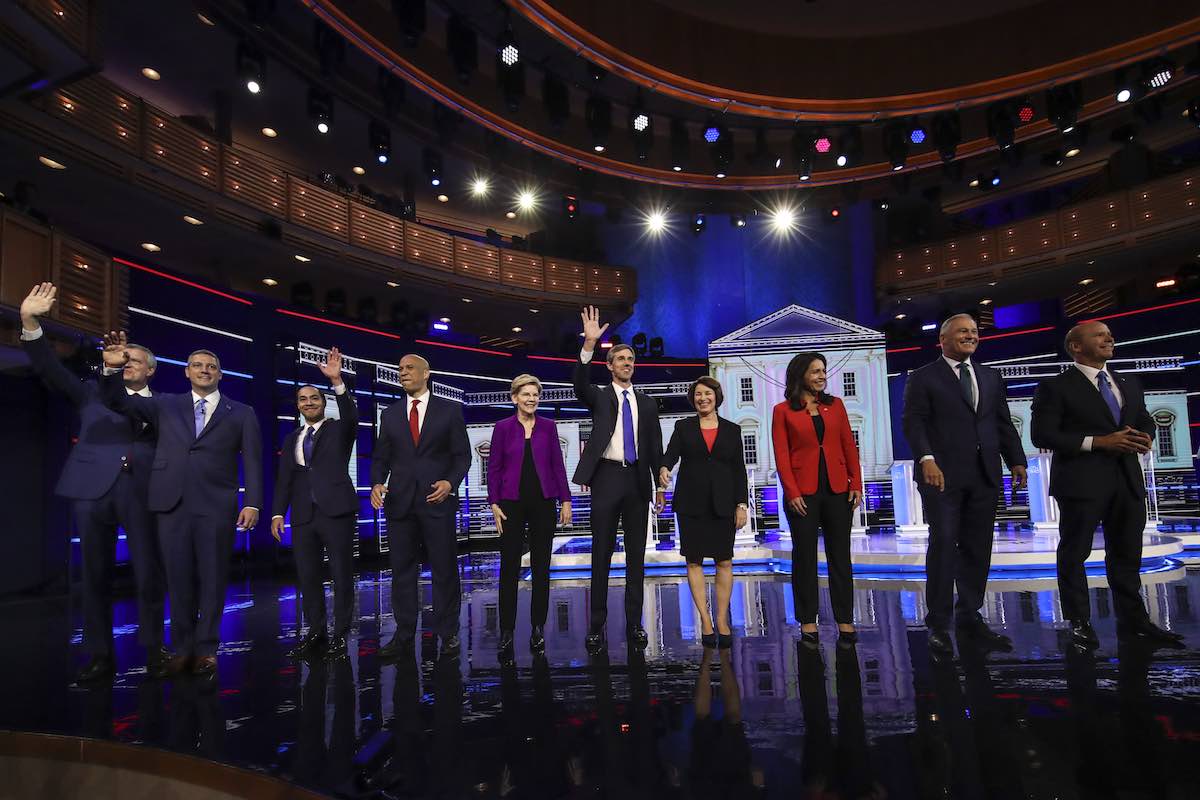 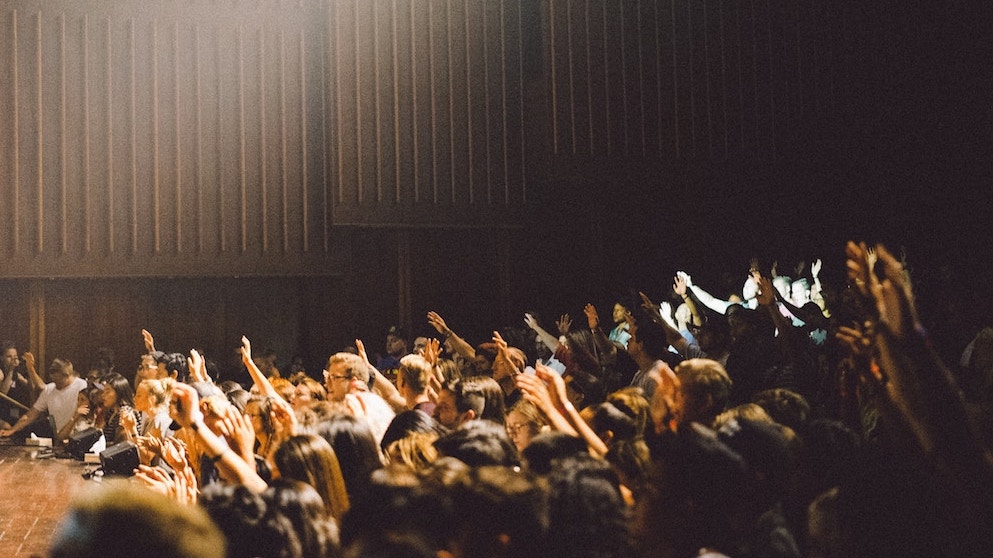