“When it passed, overall, I was kind of surprised,” said Victoria Paul, Florida State University student and chair of FSU’s Black Student Union. “I really thought it was going to die in the Senate, I didn’t even think that it would make it to the floor.”

Paul was one of many people who protested the bill as it moved through the legislative process. As a political science major and a member of the FSU College of Social Sciences and Public Policy’s Student Leadership Council, Paul even spoke out against HB 1 before the House Justice Appropriations Subcommittee.

But what, exactly, does HB 1 do? Generally, it increases penalties for crimes committed “in furtherance of a riot.” The bill cites that a riot occurs when a person “willfully participates in a violent public disturbance involving an assembly of three or more persons, acting with a common intent to assist each other in violent and disorderly conduct, resulting in: (a) Injury to another person; (b) Damage to property; or (c) Imminent danger of injury to another person or damage to property.”

More specifically, HB 1 would increase charges for a number of criminal offenses, like aggravated assault or battery, from misdemeanors to felonies if they occur during a riot. The bill also states that anyone who “maliciously defaces, injures, or otherwise damages by any means a memorial or historic property” valued at over $200 commits a felony.

HB 1 was introduced in the Florida House of Representatives on Jan. 6, the same day as the insurrection at the Capitol. Gov. DeSantis initially proposed the bill, though, in Sept. 2020, following the wave of Black Lives Matter protests that swept the nation last summer.

The uptick in the strength of the Black Lives Matter movement led to police reform in a number of municipal and state legislatures. The Biden administration has also given recent support to a police reform bill named after George Floyd, who died last May after an officer knelt on his neck for almost 10 minutes.

Consequently, many of these reform measures have slashed law enforcement budgets – something HB 1 also addresses. Under the new law, if a member of a municipality’s governing body objects to a reduction in the law enforcement budget, they can file an appeal with the state. The state can then hold a budget hearing and either approve, revise or deny the budget cuts.

With the recent surge in demonstrations related to the Black Lives Matter movement, some people worry about the effects HB 1 will have on the people of color who attend these protests in droves.

“I think that this bill threatens the freedom and safety of peaceful protesters,” said Paul. “Black people and brown people will pay the price.”

And despite its Jan. 6 introduction, Paul remains unconvinced that the bill was solely in response to the insurrection at the Capitol.

“I definitely think it was racially motivated,” said Paul. “I think it’s going to be weaponized against young people, especially, and people of color.”

Paul isn’t the only one who worries about the effects HB 1 may have on protestors. Democrats believe the bill presents a hardship for both civilians and law enforcement officials.

“This bill goes too far in reigning in the freedom of speech and expression, it is too broad by not discerning between agitators and innocent attendees, and it is redundant in that we already have laws on the books to prosecute bad actors,” said Rep. Andrew Learned in the Democratic response to HB 1 in committee.

“This bill will have the immediate effect of chilling and criminalizing free speech, which will undoubtedly dissuade students from participating in protests for fear of arrest,” said Rudd, who serves as director of the FSU Student Government Association’s Office of Governmental Affairs.

Rudd spoke alongside Paul before the House Justice Appropriations Subcommittee. She is also wary of the impact the new law could have on students who find themselves in peaceful protests that turn violent.

In May of last year, a largely peaceful protest in Tallahassee, Florida, took a turn when a pickup truck ran into a number of people in the crowd, agitating protestors and causing one man to assault a passenger in the truck.

“If this bill was law at that time, that incident would have been considered a riot, and student protestors who were acting solely in their self-defense would have faced enhanced criminal penalties,” Rudd explained.

These students, when applying for graduate school or a job, may then have to signal on their application that they had been convicted of a crime, said Rudd.

“Specifically, for young people, the enhanced penalties in this bill have the potential to take away a student’s scholarship opportunities, housing status, financial aid, and future employment opportunities,” Rudd said.

Although HB 1 is now law, Rudd and others feel compelled to continue pushing back.

“Our activism and engagement with this bill is long from over,” Rudd said. 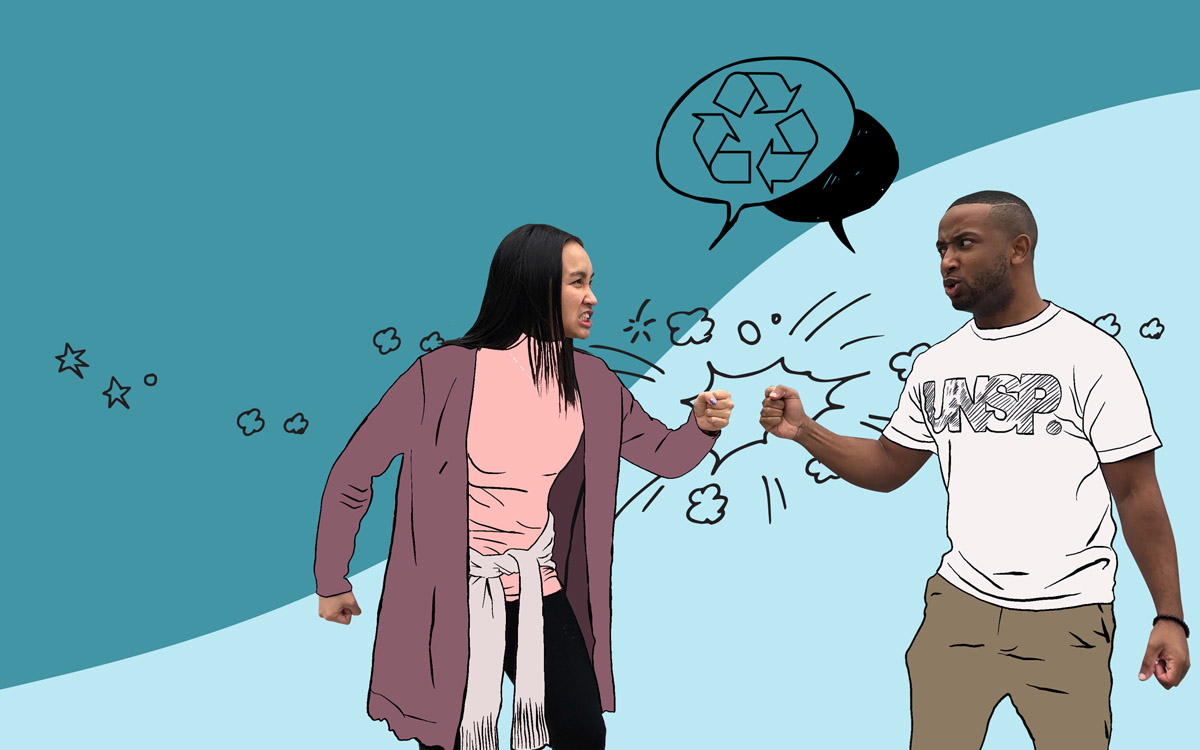 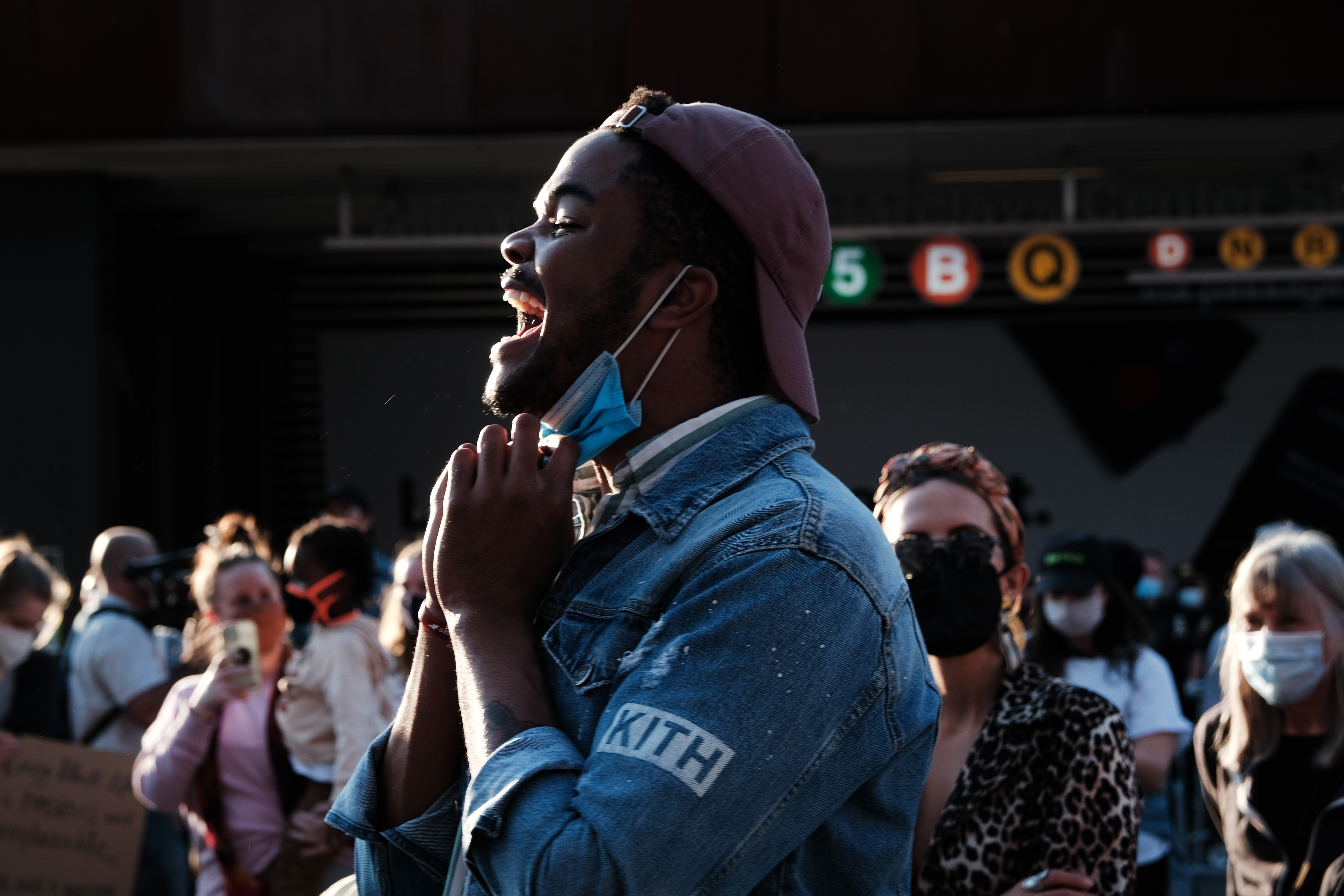 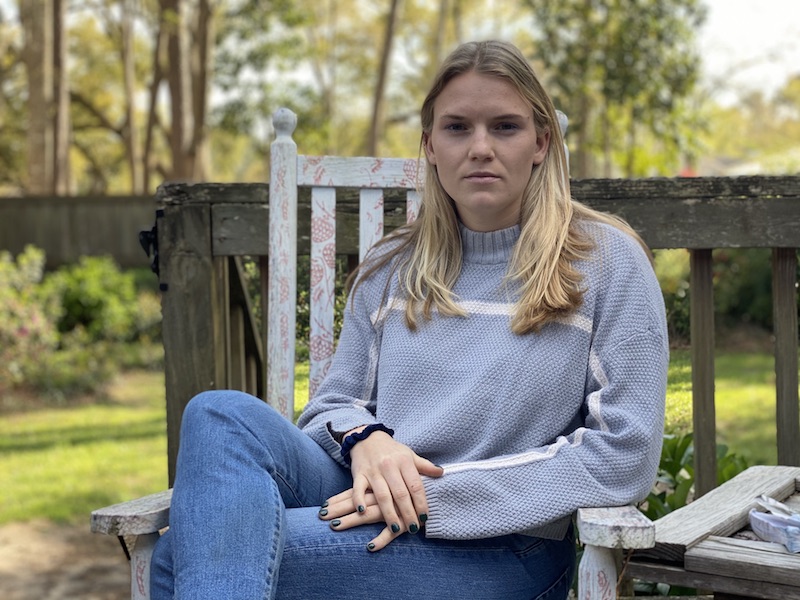