Rachel James is editor-in-chief at The Times-Delphic at Drake University in Des Moines, Iowa where this story was originally published. This interview has been edited for clarity and length.

(Note: For more candidate coverage, check out our Young Voters’ Guide with detailed info on all the Democratic contenders’ platforms.)

Tom Steyer is a businessman, philanthropist, founder of NextGen America and now, a candidate in the 2020 Democratic Party presidential primaries. Steyer joined the race in early July, and despite the late start the 2020 campaign has plans to gain the needed momentum in key states such as Iowa. On his way to Muscatine County, Iowa for a birthday party, Steyer took some time to discuss his thoughts on the ordering of the caucus and his campaign’s vision.

Rachel James: So, I kind of wanted to focus on the idea of gaining momentum and in Iowa especially, as you know, Iowa is a key state because of the caucuses. But especially with some of your fellow Democratic candidates that have visited Drake [University] recently, they’ve called for a restructuring of the order of the caucuses to better reflect America’s diversity. I’m just wondering, do you support this restructuring, or do you think that Iowa has a place as the first in the nation caucus?

Tom Steyer: Well, I think that Iowa, I think people in Iowa have embraced the responsibility of being the first caucus state, the first to vote, incredibly. I mean, I don’t know if you had a chance to go to other states, but people here take their politics incredibly seriously and do an amazing job of research into policy and candidates. And you know, the old joke is, ‘Are you going to vote for Hillary Clinton?’ ‘I don’t know. I’ve only had dinner with her twice.’

Tom Steyer: It’s true. People take it really seriously and show up. And so, you know, I think it is really important that the early caucus states include diversity and you know, but I think there’s got to be a really serious place for Iowa because of how seriously everybody here takes the responsibility and how much work they put in and how sophisticated and knowledgeable they really are. It’s amazing.

Rachel James: So, I’ve got to ask, you’ve done a lot of events in Iowa. Do you have a favorite? Is it steak fry? Is that the LJ celebration?

Tom Steyer: You know, honestly to me, Rachel, by far, the thing I enjoyed the most is meeting people face to face. Like, do I need those big, you know, cattle-calls for candidates? It’s a chance to present yourself to a lot of people, so I would never miss it and I actually really enjoy it. But the thing I enjoy more is a chance to go listen to people ask their questions, listen to them, hear what they’re worried about, what they’re thinking. That to me, is the most fun thing. And so, you know, if you were to say what is the most likely, I would say go do a town hall in Muscatine, Iowa. I’m not saying that to be political — I love that. That is my favorite thing because you learn stuff, you know. You’ll learn if people are being mistreated on the job, you learn what it means for the price of corn to go down or for the president to have a trade war with China, you learn the state of education in Iowa. You know, you learn about people; mental health care is not being taken care of. I mean, you learn stuff that’s important to know and you get to meet some really, really nice people. It’s incredibly important. But also, in my mind, incredibly fun.

Rachel James: Because you did join this race later than some of your other fellow candidates, this means that naturally you have some ground to make up in gaining that needed momentum here in Iowa. So why did you feel the need to join when you did and what is your plan moving forward to win the caucuses?

Tom Steyer: Let me just say, we’ve been opening up offices across the state. You know, I’ve been spending time here, people in my family have been spending time here and traveling around [the state]. The strategy is to meet and talk to as many people face to face as possible. The reason I got into the race was simple. I’d never thought it would happen because there were so many people running. But I listened to the early debates and I thought, ‘My goodness, these are policy debates about important policies, but…no one’s talking about what’s really going on in this country, which is we have a broken federal government.’ It’s been purchased by corporations. It doesn’t work. None of these policies are really an offer. We can’t get them done until we take that to this government… and no one’s talking, making climate their number one priority, which I think is critical. And nobody’s ready to take on Trump on the economy, which is what he’s going to run on. And if we don’t take him on the economy, he can win. And I thought, ‘Oh my gosh, somebody’s got to do this. I thought someone would do this, but…no one’s going to do this and I’m going to have to do this.’

Rachel James: As you know, after Senator Kamala Harris suspended her campaign, many people on the internet especially railed against the idea of billionaires, “buying their way into the election.” So, do you think that this is an unfair characterization of your status in this race and what you intend to do, especially in Iowa and these small rural states?

Tom Steyer: I think that everybody who’s running for president has a simple charge, which is to have a message that matters, a message that’s differential, important, that people respond to it to and to be a trusted messenger. And so, you know, I’m somebody who’s not — I’m not a famous person. I came into this race really late and you know, I’ve done everything I can to just express what I care about. And who I am. And if you look at my history, for 10 years, when I’ve seen something really wrong in America, I’ve spent all my time and all my energy and spent money to try to correct it… This is exactly what I’m doing here. So, let me say one more thing: You can’t buy votes. That is in my mind. I don’t think that’s a fair characterization of Americans or people from Iowa, that someone can buy their vote. People here are really sophisticated. They listen closely.

And so as far as I’m concerned, what I started with is: what really matters is your message. You can’t buy that. You know, people will believe you or not…there’s nothing you can do if you’re not saying something that’s important and differential, and people don’t trust you to actually represent them and fight for them. So that’s it. I think this is really about how people respond to what they hear…There are millions of people who have no idea who I am and really what I stand for. And you know, I’m basically trying to get up the curve of people just knowing my name, knowing the basic things I’m talking about, and a sense of who I am.

Rachel James: Actually, fun fact, we met probably a year and a half ago when you came to Drake [University] and did the town hall for NextGen. So I wanted to talk a little bit about that. So clearly, you know, the importance of youth engagement. What does this mean for you in terms of mobilization and momentum with the youth vote? Are you doing anything specific to get that vote and work with those?

Tom Steyer: I do remember coming, you know, I’ve come to Drake quite a few times, long before I was running for president because we organized on campuses across Iowa. NextGen is on, I don’t know, almost every campus in Iowa… And so, I’ve always felt as if youth vote, votes from young people, have always been the change agent in society — this society and every other society. And that’s why I started NextGen to try and empower young people, particularly to vote on climate, but to vote on justice and to vote on all the different issues. Are we going to try and do that? Yeah…We’re just opening new offices. We’re just getting our grassroots. I mean we’re late, we know that. But you know, we’re just getting going.

Rachel James: And so the last question I have for you is one I actually ask almost everyone I interview about politics and it’s just that in today’s political scene, a lot of people, you know, feel desolate. What gives you hope about politics today?

Tom Steyer: Well, let me say this — Not that we don’t have real challenges, but you know something? Americans have had real challenges for over 200 years. If we do the two things that I’ve talked about, which is take back the government from the corporations who brought it, and in that I mean including structural change, like term limits and direct democracy. And if we take on our biggest challenge, which is to arrest our climate crisis and do it in a way where we create billions of good-paying jobs and clean up our air and water and get back to being the moral leaders of the world, that’s going to be fantastic.

And we’re going to have a lifestyle that’s better than anybody, any other people in the history of the world. So when I think about this, like do we have challenges? Yes. Do we have the most corrupt president in history? Absolutely. Therefore, does that mean that we don’t have to participate and engage and show up? We absolutely do. But that participation, that engagement and that commitment, is the thing that will make our lives better. And winning is really fun, and winning at something that’s critical that we absolutely have to win: that is something that makes your life worthwhile. So it’s the fact that there’s a struggle involved. Think about every single thing that you respect in American history: whoever the people are, whoever the person is, whatever the struggle is, they had to struggle. It wasn’t given to them. You read it now and it seems like it was a foregone conclusion. There was never a foregone conclusion. So, the fact that we have an opportunity to turn challenge into success and have meaningful lives is fantastic. Bring it on. 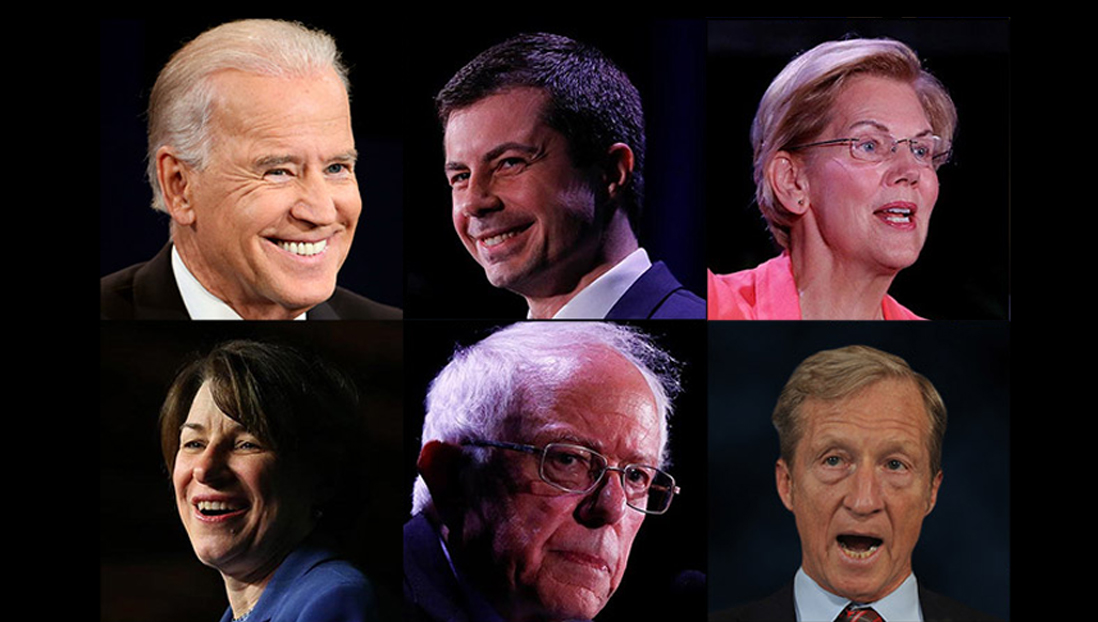 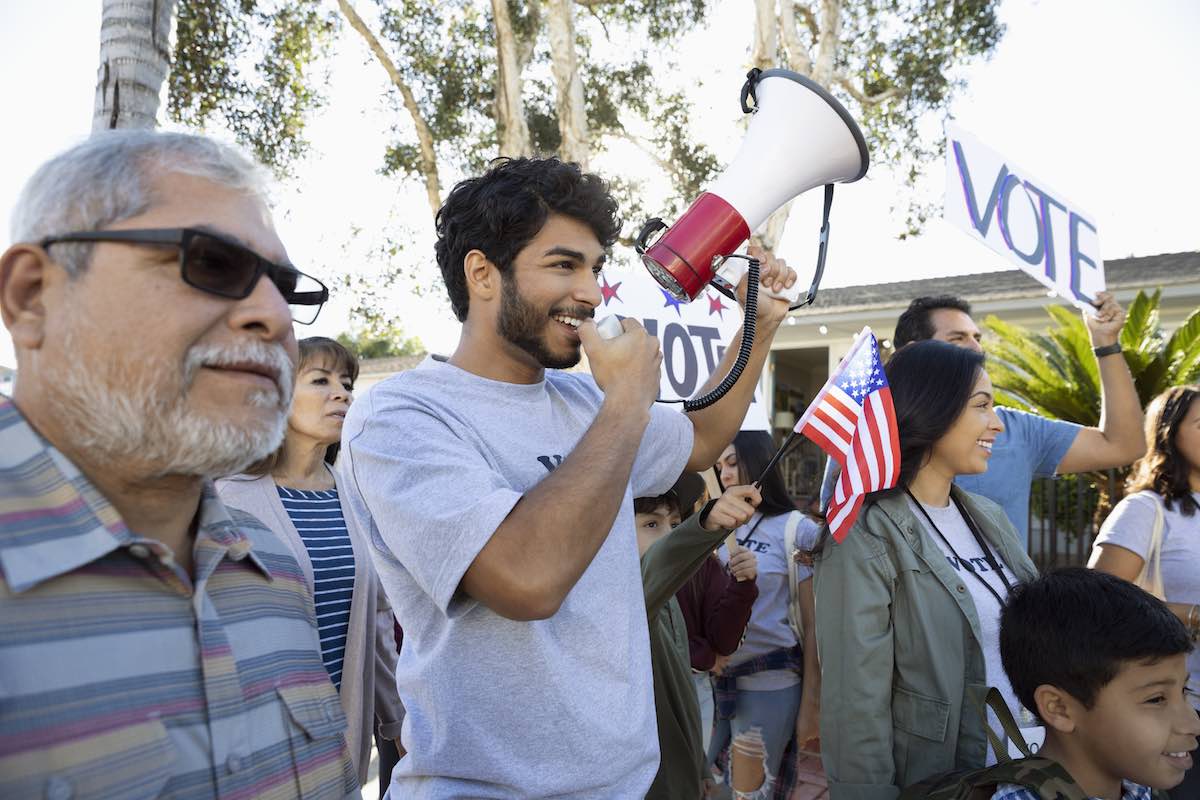 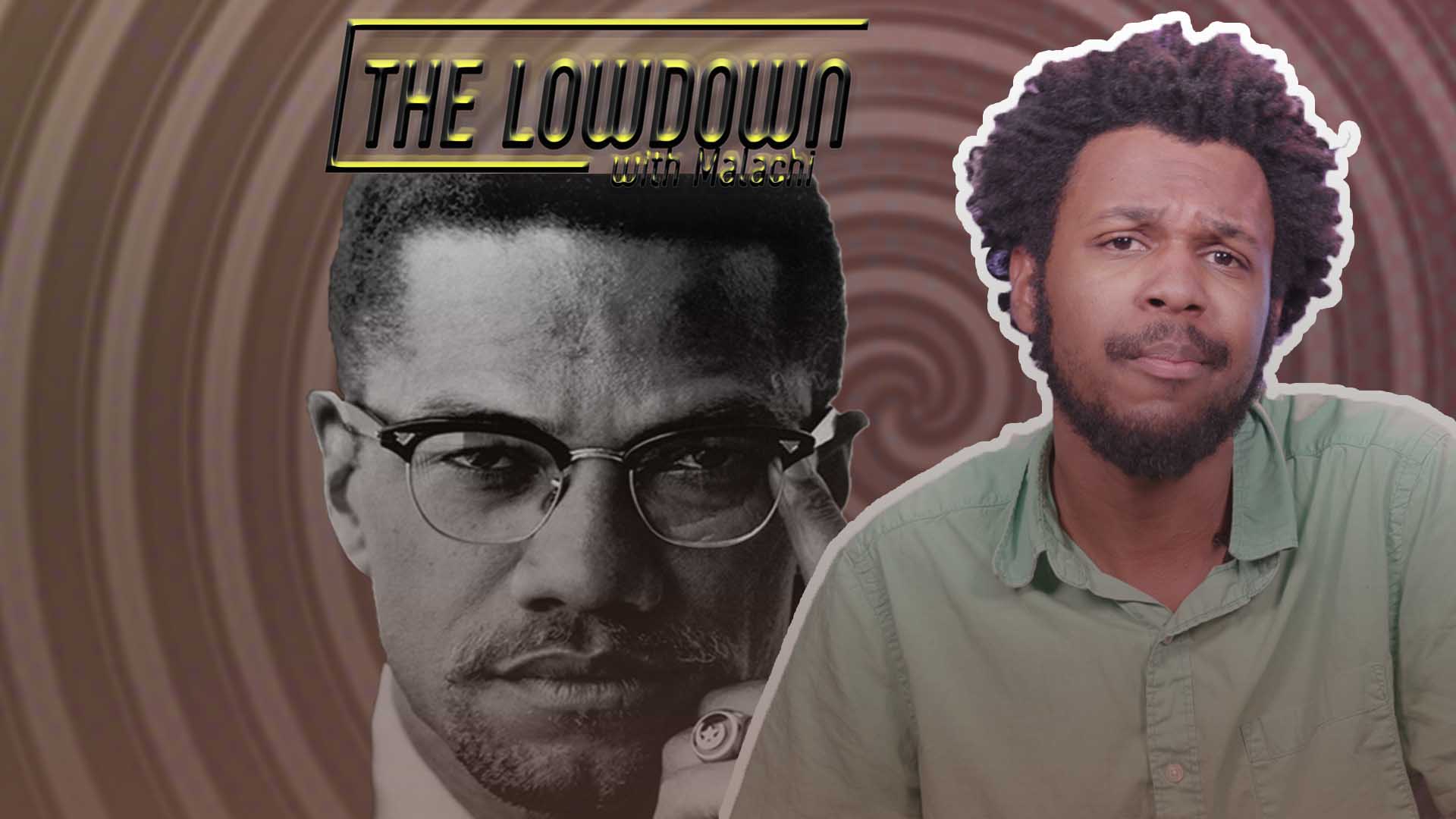 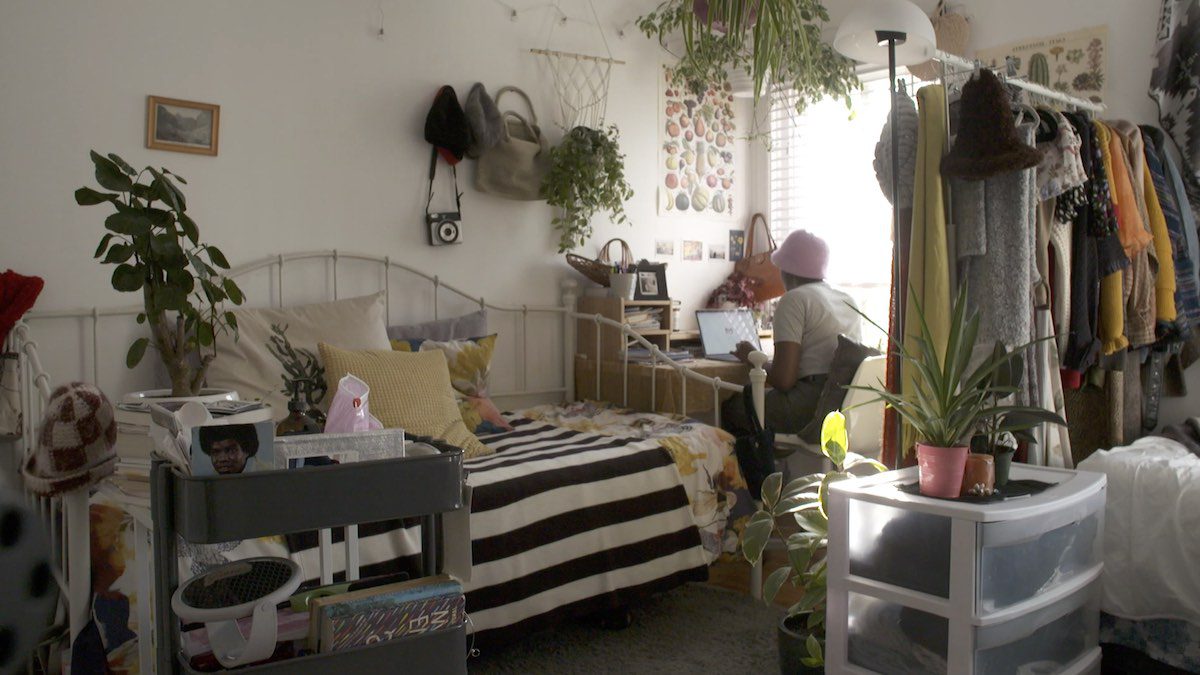