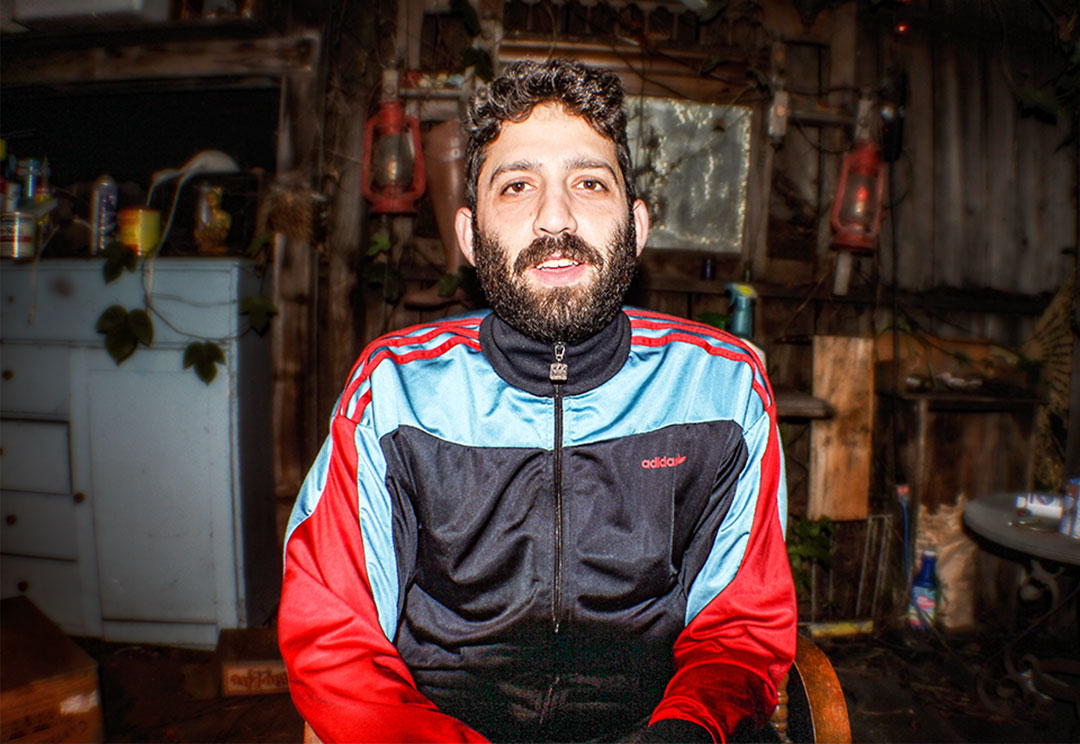 This is the final essay of our three-part series, “Sibling Stories,” in which Youth Radio reporter Tiffany Hines interviewed teens who helped raise younger siblings about what it was like to balance adolescence and childcare. Today’s story comes from 27-year-old Arlin Golden, who looked after his younger sister Shelby when she was a baby and he was a preteen.

When I was 10 my mom died. At the time, I had one sister and she was 2, so there were eight years between us. My dad was around, but he worked. We also had a series of babysitters but no one consistent, so I became one of her primary caretakers. I took care of my sister on weekends, especially Friday and Saturday nights. That’s how it was until about the time I went off to college.

The whole situation was tough. I was only 10 when my mom died. So I was pretty bummed and stressed, and so was my family. My dad and I were both coping with it in our own ways. I was acting out in school and with my dad. My dad let it out by dating around to varying degrees of success. But for my little sister Shelby, she was too young to know what was going on. Shelby was still just trying to develop into a person. When I talk to her now, she tells me she has some vague memories of mom — nothing like my memories of her. She was just a baby. So I tried to be a big brother for her.

I took Shelby everywhere. My friends knew that on Saturday nights, I’d have her with me. I would take her around to friends’ houses. We had the kind of neighborhood where you would see a kid biking around with a smaller kid on the back of his bike, so having her around felt like a pretty OK thing. I would spend a lot of time in the comic book store, and she would sit in the corner reading Little Archie comics.

Something I enjoyed back then was embarrassing her. I’d do that as much as I could. I would play really old music in the car — mostly old school hip-hop — and she really hated that because I’d like rapping along to the songs and the music would be bumping loud. I remember one time I was playing Biz Markie “Just a Friend” and singing the part “Oh baby you, you got what I need…” Her face turned so red. She didn’t think it was funny at all. She just put her head down and started yelling at me to stop. I admit I got a lot of pleasure out of that. I was her caretaker, but I was still her older brother, after all.

That’s the thing about raising your siblings — you still have brother-sister things like sibling rivalry. I had to consistently care for this person who was constantly annoying me and bothering me, like any little sister would do. There’s this impulse to mess with each other, but I had to overcome that because I was ultimately responsible for her.