Gen Z’s opinions on voter issues may hurt Republicans in the midterm elections.

In November, voters will head to the polls and determine the makeup of Congress for the following two years. Since the end of the primary elections, both parties have been preparing for the midterms and there is much speculation about who will win,

In efforts to turn the midterms around in their favor, Republicans are campaigning against rising crime and rising inflation. However, highlighting these two issues may not be enough for the plethora of Gen Z, whose votes are determined by issues important to them rather than political parties.

In a poll conducted by Civic Influencers, a nonprofit organization devoted to registering young voters, the “treatment of racial and/or ethnic minorities” ranked top five in concerns for 60% of respondents, making it the top concern for young voters. Healthcare ranked second at 54%, followed by the environment at 51%. Abortion was the fourth most important issue ranking 33% among Gen Z voters.

Don’t just take it from me, here’s what some Gen Z have to say about this.

Eighteen-year-old college student Tyler Etienne fears that Republicans’ lean into reactionary regressive politics will lead to fascism in America. “Their attack on voting rights and extension gerrymandering is laying the groundwork for the rise of fascism in America. I don’t like Democrats either, who I believe are also responsible for the rise of fascism by maintaining the status quo and refusing to uphold campaign promises, but it’s worlds better than straight-up fascism,” Etienne said.

The first-year college student is very concerned about inaccessible reproductive care and alleged abortion bans Republicans plan to go forward with. “If republicans win, the majority of the house and senate will be pro-life. If Democrats win a majority in the house and senate they’re promising to codify Roe. It’s a very high-stakes election this midterm, that’s the main thing freaking me out,” Wulfmeyer said.

Angelina Santos,18, agrees. As a Black queer woman from an immigrant family, she is concerned about who is going to address issues like accessibility, civil liberties, and education. “I don’t mean to generalize but republicans tend to have views that are more centered on conservatism and preserving older ideals that harm minorities in this country. Between the two parties, I believe democrats are more willing to address these issues. Compared to republicans, they have passed more executive acts that benefit the public, like student loan forgiveness, legalizing gay marriage, and DACA. Progression is their brand,”  Santos said. 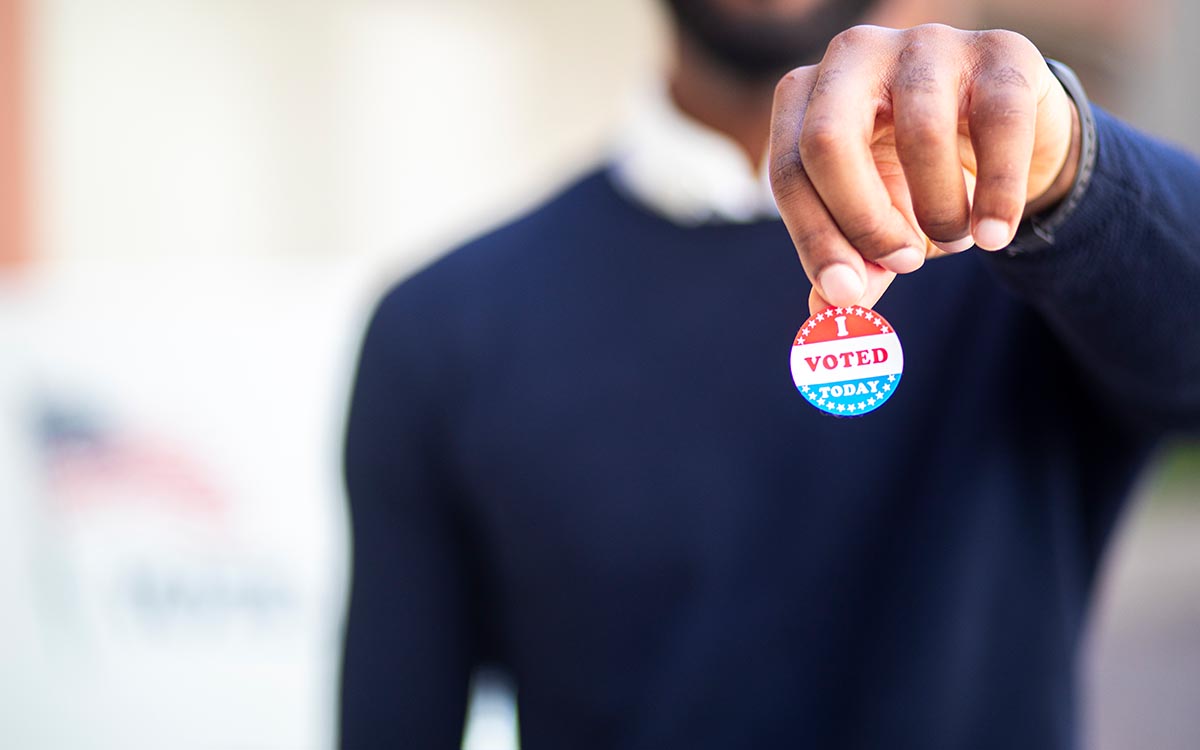 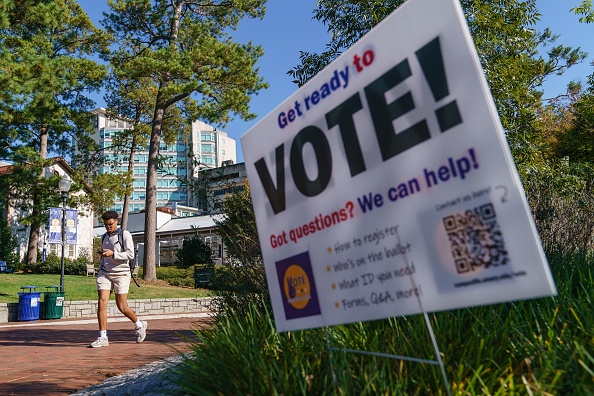 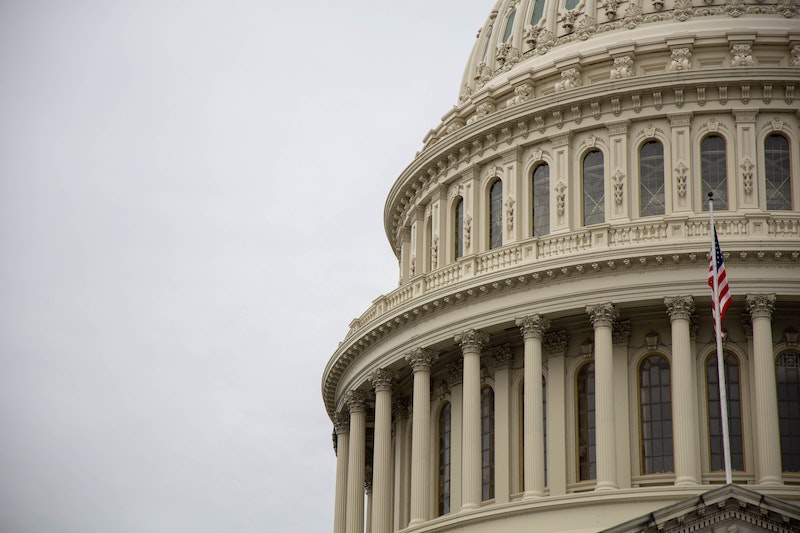