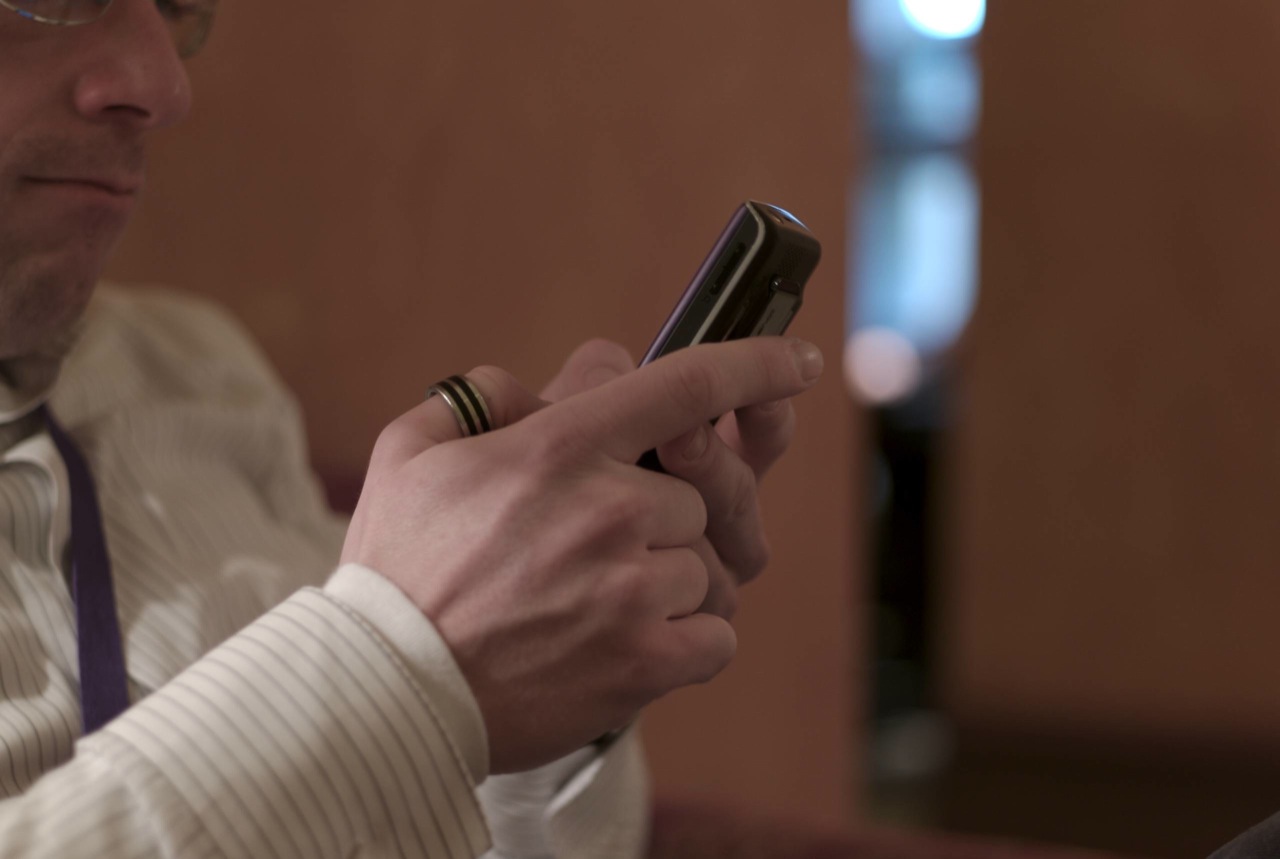 According to the Pew Research Center on Technology and American Life, 91 percent of adults report owning a mobile phone compared to just 78 percent of teens. Not only that, the cell phones warming the pockets of adults are smarter and more high tech than the ones owned by teenagers like me.

What does it mean for all these mature people flush with technology? Well, according to a lot of young people I spoke with, teens are no longer the most “phone addicted” people in the house. Parents are.

When I interviewed my father, Jose Escobar, for this story, we were just seconds into the conversation when his cell phone vibrated with a message. So does he think he’s addicted?, I asked.

“No,” he answered without pause.

But, when I ask him if he thinks I’m addicted, “Yea definitely,” he shot back. “You need to text less and you’re constantly reading what’s on Facebook. You need to take a break.”

I think he needs to take a break. Whenever my dad comes to pick me up from school, my sister and I sit in the car for five minutes before he starts the engine, because his eyes are glued to his phone. Just like they were during my interview with him.

“See, you’re even holding your phone now,” I said to him as we talked.

Scott Campbell is a communications professor at the University of Michigan. He studies the way mobile devices affect people. Habit, says Campbell, is not about how much a person uses their cell phone, it’s about intentionality.

“Habit means that you’re not thinking about what you’re doing. That it’s an automatic kind of reaction,” said Campbell. “I think people use mobile technology in a more reflexive way, and I think this is still one of the reasons why people are still texting and driving when they know it is so dangerous.”

Texting while driving. That’s what teens do right? Well, a 2012 survey, found that adults admit to texting and driving even more than teens.

Jayme Burke is the parent of two boys. When Burke was a kid, she used to argue with her dad to get him to quit smoking, but now Burke says that her kids are on her to give up a different bad habit.

“My younger son will actually say to me, ‘Mom I don’t want you to end up dead,’ because he sees all the ads where they’ll show their very last text and then they’ll show the car crunched and the person dead,” said Burke.

She says her son’s pleas make her think about how and when she uses her cell phone, but that sometimes, the gravitational pull of her device gets the best of her.

Work emails are big part of Burke’s usage. Texting too. Sometimes, she admits, her kids compete for her attention.

“They’ll say look at me in the eye,” said Burke. “Then sometimes I’ll try to text and look at them, or text and take a break and look at them while I’m texting. It’s really awful, actually.”

The only way I could think to convince my own father that he uses the phone more than he thinks he does was to sit him down and take a cold, hard look at the numbers. To find out who was really addicted, I took the average from three months of phone records. It turns out my dad talks twice as much as I do, but I text way more.

The tiebreaker? Data. He used more than me.

When I confronted him about the fact that he was on his phone more than me, he was surprised.

“Oh yeah, because I was watching boxing. Boxing on my phone. That’s probably why I used more.”

And with that, I became the undisputed champion of cellphone self-control.