I attend one of the nine specialized public schools in New York City and I’ll be back on campus later this month. As a senior, this is not the way I expected my last year of high school to be.

In August, my high school released a plan for reopening. Students could choose between two options: hybrid learning or distance learning. I ultimately opted for hybrid, as opposed to exclusively remote learning. Even though the hybrid model is only one day a week on campus, I wanted to spend time with my teachers and classmates, and I had been feeling “Zoomed out” from last spring.

I still have complex emotions about returning to school. Although I am lucky and live only about four miles from school, my commute involves making two trips per day on the subway. I know it might be hard socially distancing on the subway car. However, other students commute from all five boroughs, meaning their commutes may involve transferring subways at Grand Central Station and Times Square and/or taking buses and ferries. While I feel proud that New York City has “flattened the curve,” I cannot help but feel anxious about a second wave of COVID-19 enveloping our city. As the number of student COVID-19 cases soars in other high schools and universities across the United States, it seems like we are sacrificing students’ health in order to prove that we can reopen the schools.

So, what’s the big deal of making the trek to school one day per week? Well, for one thing, the same way students were allowed to choose between hybrid and online learning, teachers were also given that choice and many of the teachers are opting to solely teach online. I am curious what will happen if some of my teachers obtained an exemption to teach remotely. Will I be sitting in class with a teacher who is acting as a chaperone since we cannot be left unattended?

While masks will be mandated and desks will be spaced six feet apart, my school isn’t taking full advantage of all the space they have available. My school is located on a 36 acre college campus, but we are unsure if we will be able to use this outdoor space or the vacant lecture rooms for teaching. Space always is at a premium in NYC, so why should these prime spaces remain vacant? (This is a rhetorical question and, clearly, above my pay grade…)

When it comes to schools, the pandemic is showing us a clear divide between the rich and the poor. Reading and hearing that many private schools have released intricate plans regarding hybrid learning doesn’t surprise me at all. Private schools across New York City have been known for their expensive tuition which can cost more than college.

Collegiate, a school located two blocks away from the Amsterdam Houses, a New York Housing Authority project, has “…three safety rooms, hired a second nurse, and upgraded its ventilation systems,” according to Bloomberg reporting. That’s in addition to constructing custom-made portable and stationary plexiglass desk barriers for students, while many public schools never even had a nurse on call (although that’s supposed to change). This massive school system, the nation’s largest, serves 1.1 million children and 750,000 are at or below the poverty level, according to the New York Times. Ultimately, as these inequities continue to widen over time, I worry that “New York City” will come closer to resembling “New York Cities” characterized by the educational system in which a child is enrolled — whether private or public. New York City students should be defined by more than their school, and every student should be able to return to school safely. 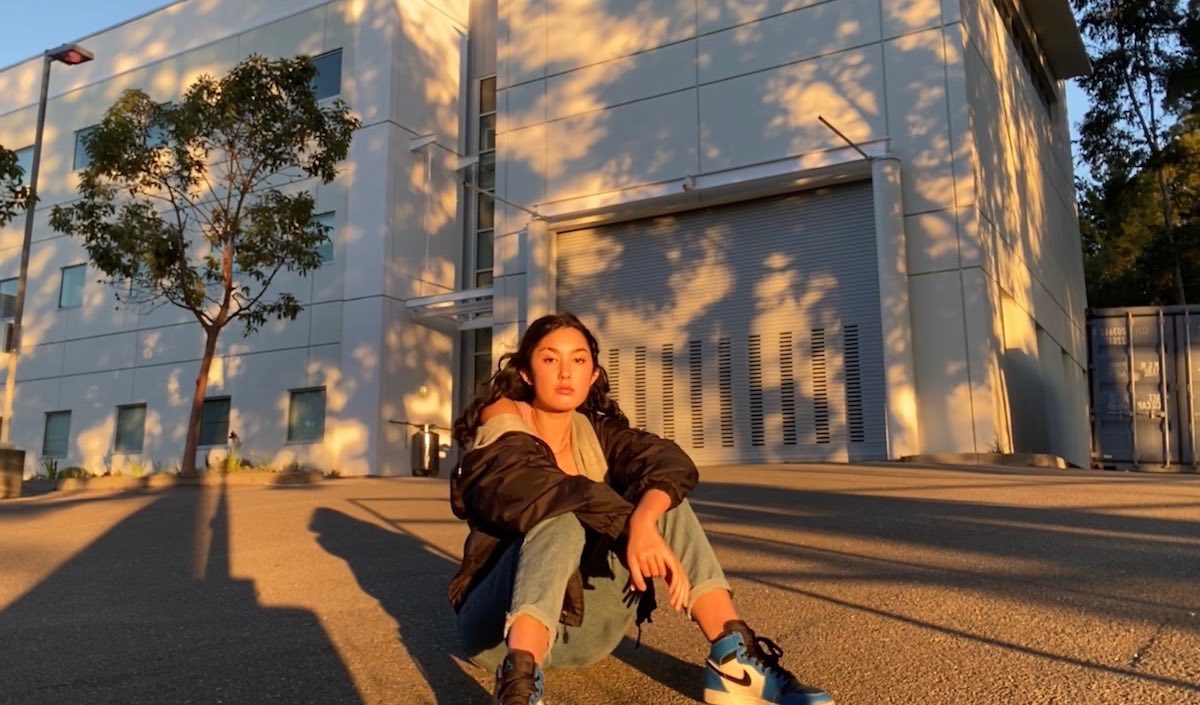 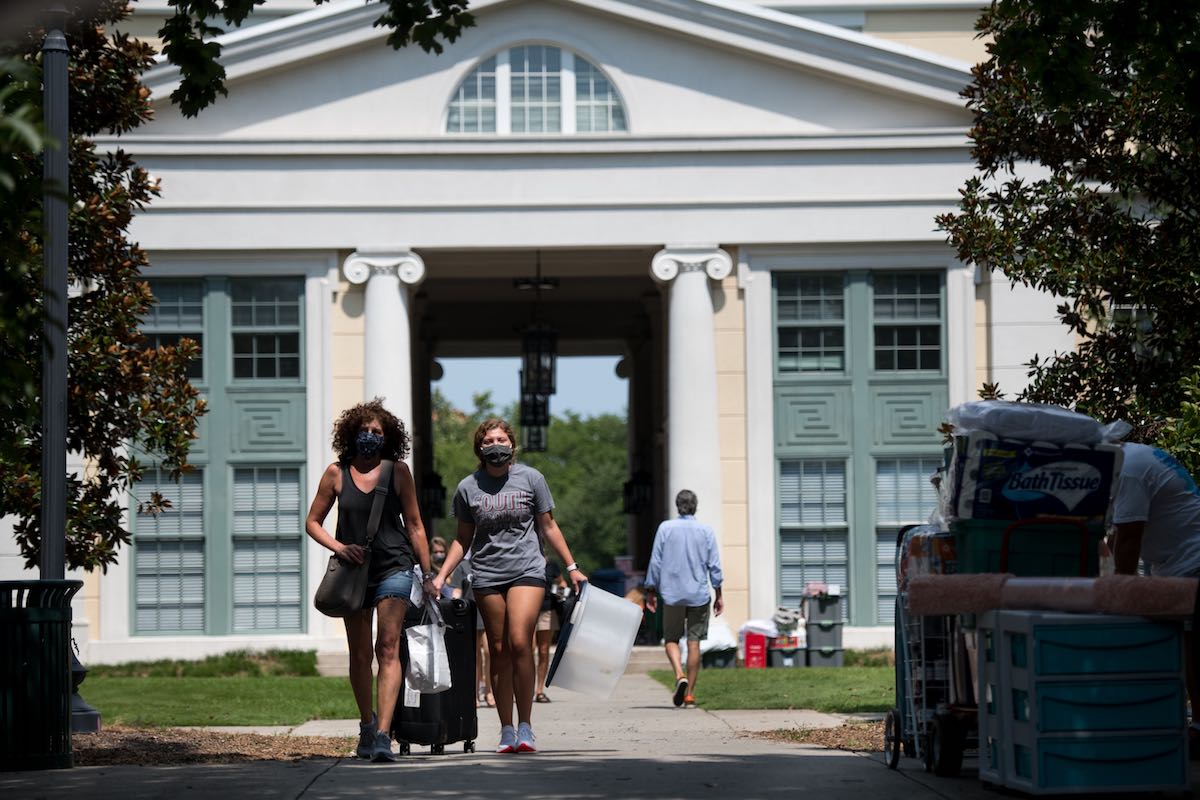 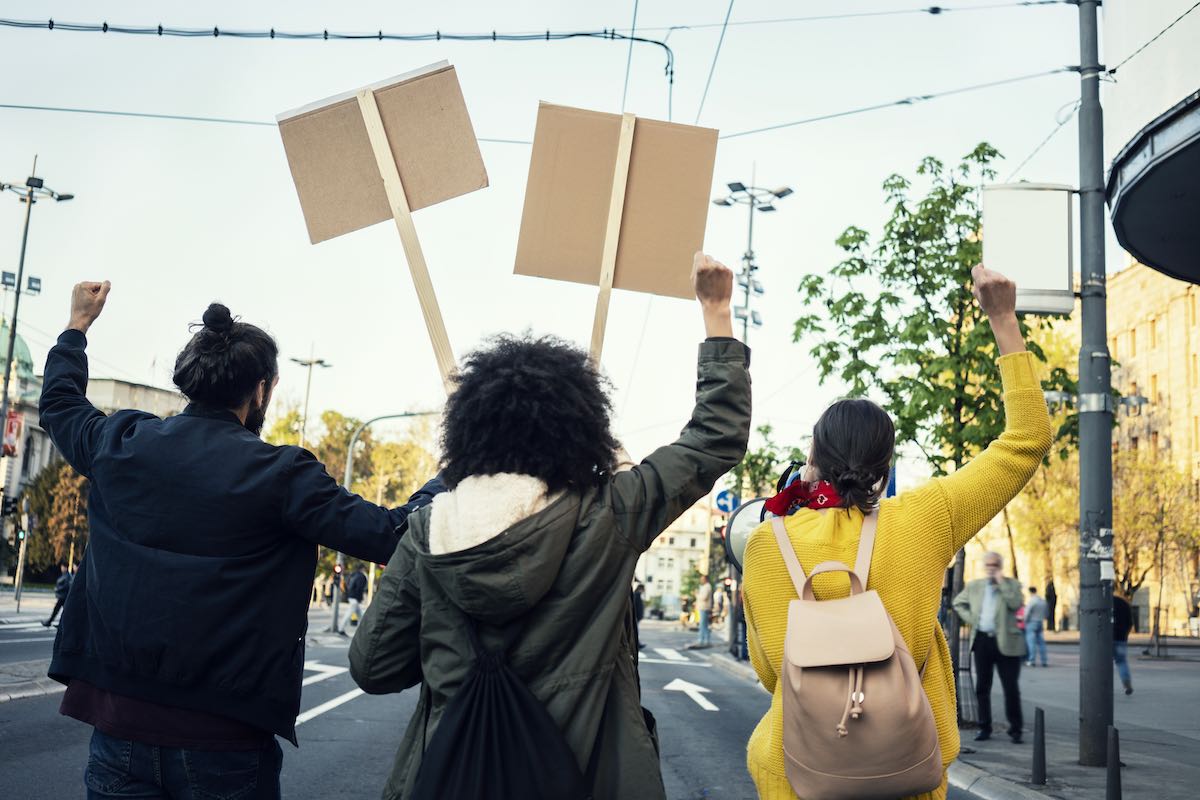