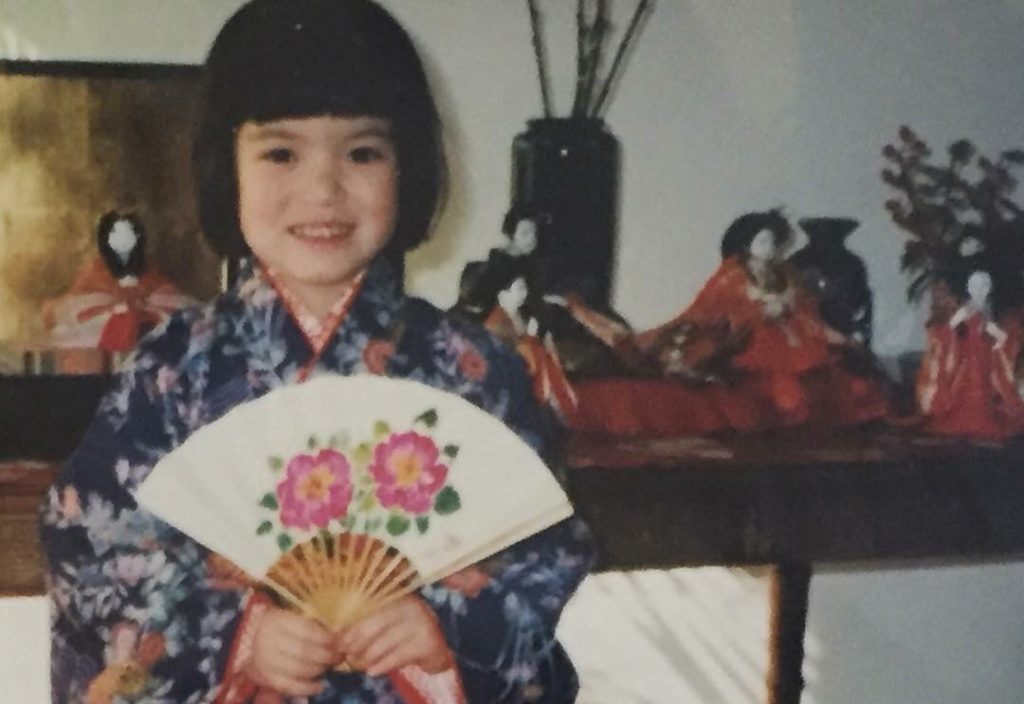 Recently, my mother sent a picture of our family’s traditional Japanese Hinamatsuri dolls. They’re on display in our home for Girl’s Day, a celebration dedicated to girls’ health and happiness. In the past, my sister and I helped her unpack each doll–about 16 in total–and arrange them on a precarious platform in our living room. This time around, it was just the emperor and empress dolls sitting on top of the family piano.

The picture was gorgeous, but something felt wrong. I quickly realized that it embodied how it felt growing up Japanese American: beautiful but abbreviated. 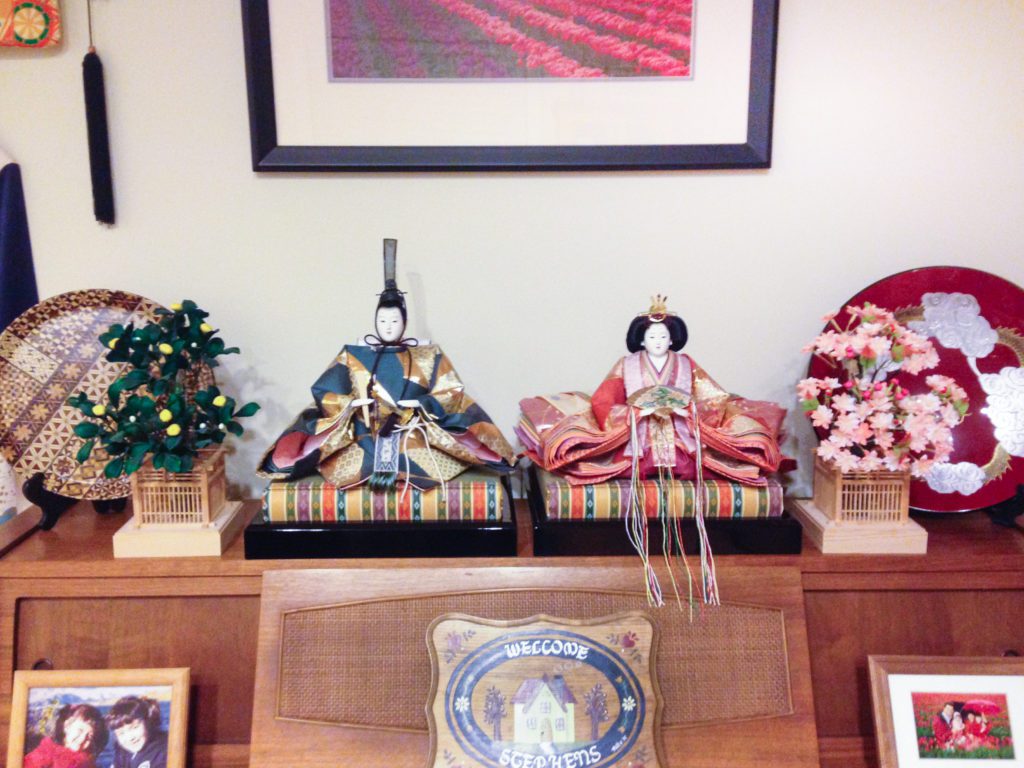 The slights are big and small – from the smirk of disgust from the cashier at Safeway as I buy daikon, miso paste, and other Japanese foods, to men leering at me as they guess “what” I am because of my “exotic” appearance. Sometimes racism feels like death by a million paper cuts. Other times like being hacked by a machete.

My high school never taught us about Japanese internment during World War II, when the U.S. government rounded up Japanese-American citizens like myself and forced them out of their homes and into camps. My parents didn’t talk about it either. Instead, I discovered this dark corner of U.S. history by myself, and I studied it alone for years until my Asian American Studies class in college.

Not internment this time, and not with Japanese Americans, or at least, not yet. President Trump’s immigration policies and executive orders are currently targeting other ethnic groups. But even though my family is not currently at the epicenter of this, we ride our own waves from the shock and despair of this latest betrayal.

I’m only one or two generations away from the immigrant experience. My mother is a green card holder from Japan who met my father in the 80s while studying in the States. My father is a first-generation American, the son of a World War II refugee who, at the age of five, fled to America from Greece to escape the Nazis. So the topic of travel bans and discrimination isn’t too far removed from either of my parent’s experiences.

When my mom talks about Trump’s travel ban, she says “What is next? Japan? China?” She sighs. “If I can’t go back to see my mother in Japan, and I cannot come back to the United States, I cannot imagine… I am always optimistic, though. I hope that Japan will stay OK.”

This same worry permeates my mind, but I know that there are others whose lives are not OK right now and that they are affected much more deeply than I am. Although I’m not Muslim, since the first travel ban, I’ve been spending time at the Islamic Center of North Seattle to feel a sense of connection to the community. The last time I went, I was taught how to worship – alternating from having our feet or shoulders touching as we listen to prayer to prostrating ourselves on soft carpet.

Each time I bent forward at prayer, I could see the whiteboard in the back of the room. It said, “Muslims – do not be afraid. We fight for each other.”

I wondered about Buddhist temples and Japanese spaces of community during World War II America. What was that atmosphere like? Was it like this?

The grief of marginalized people is universal. And that is a horrifying comfort, if we can even call it that. To be honest, I don’t know what to call it.

After prayer, I turned and asked the woman next to me what the community will do for now.

She asked me my ethnicity. I told her that I am Japanese. She nodded.

Sophia Stephens grew up in Wenatchee, Washington and lives in Seattle.