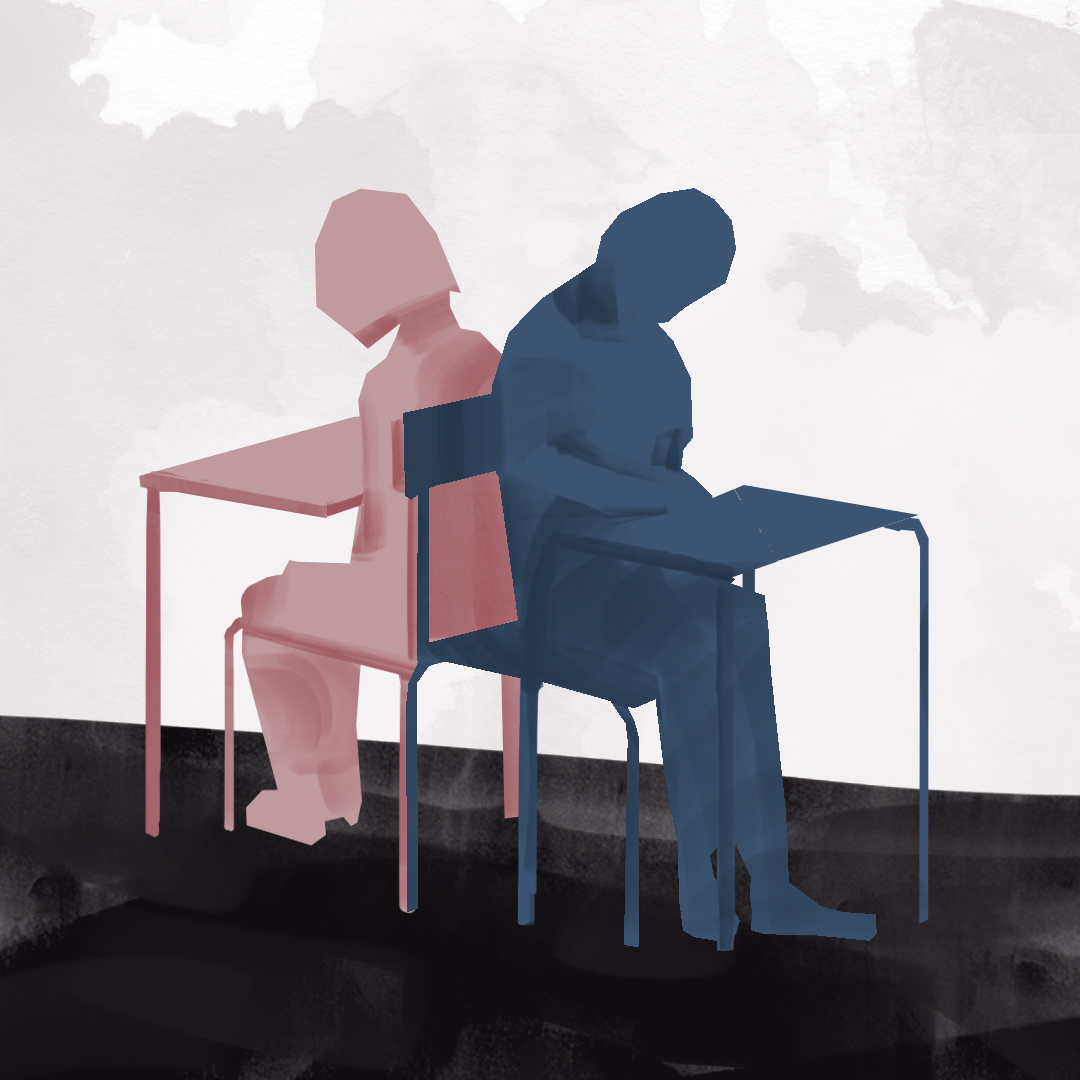 School administrators aren’t exactly CSI or Law and Order: Special Victims Unit experts. And yet, despite their lack of training, the law requires school district officials (and sometimes teachers) to look into students’ claims of sexual harassment or assault.

While it’s a good thing that schools are legally required to take sexual harassment claims seriously, there’s a lot that can go wrong, as Youth Radio has found through an ongoing investigation into K-12 sexual harassment and assault allegations.

From potential racial bias (both by not taking seriously claims from kids of color, or disproportionately disciplining black and brown boys) to inappropriate questions being asked of survivors, we look at Georgia’s largest school district, Gwinnett County. The issues that Gwinnett County faces are not unique to this district, but indicative of problems schools grapple with nationwide.

Just to show you how complicated this all gets, here are three cases to consider.

Sam McNair, 17, was a hugger — from his teammates on the football team to friends at school. But when McNair hugged a female teacher in 2013, he was suspended from school for an entire calendar year and barred from setting foot on any school property. The hug was caught on video. It took place in public, in a student lounge by the cafeteria, and lasted a matter of seconds.  The teacher, who reported the incident as sexual harassment, says she had previously warned McNair not to hug her. McNair denies that he was ever cautioned. 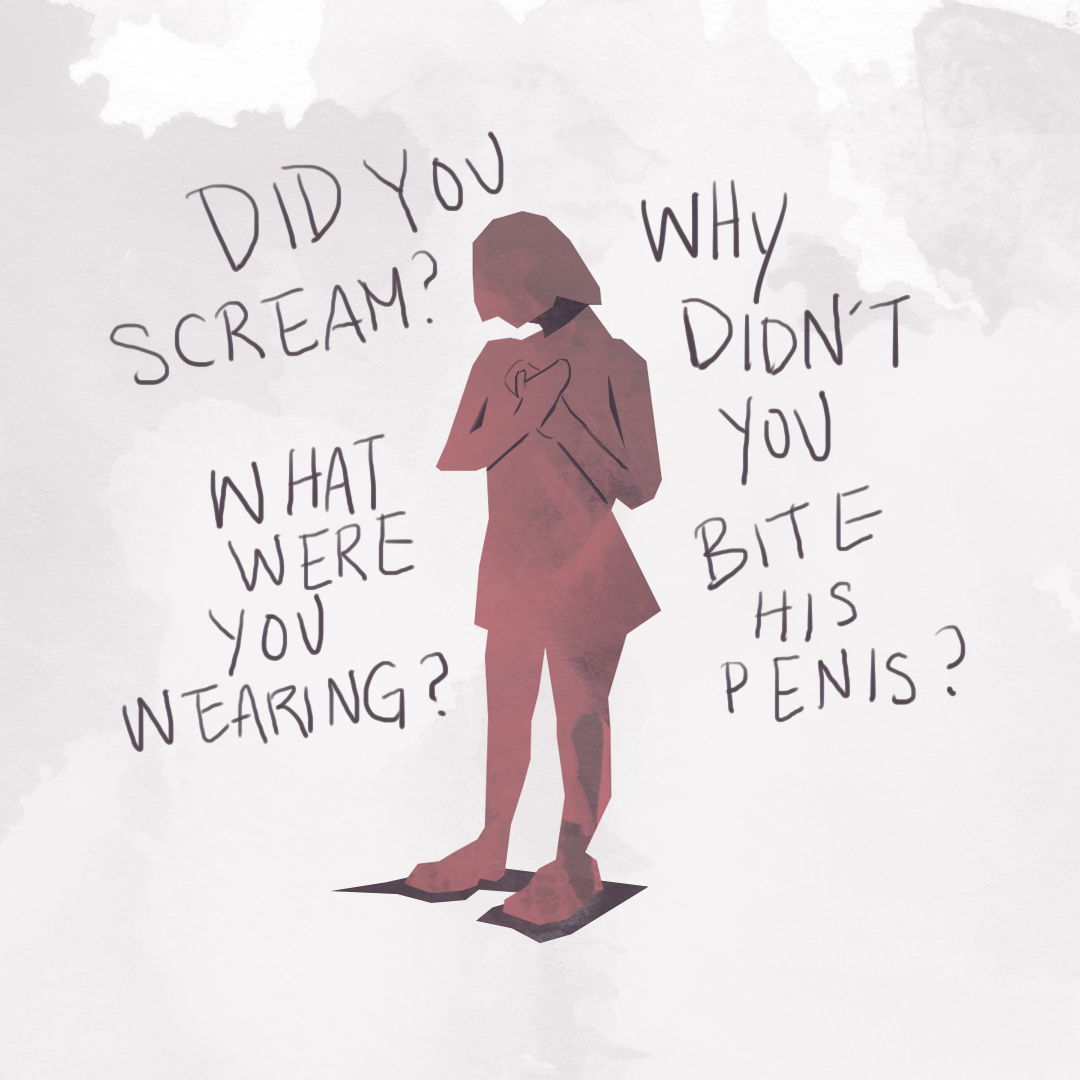 In 2014, a sophomore at Peachtree Ridge High School says she was coerced into performing oral sex in an empty classroom by a male student. She reported it the very next day to her first period teacher.

In her complaint to the Office of Civil rights, the sophomore claims that the campus police officer asked her questions like, “‘Why didn’t you bite his penis and squeeze his balls? What were you wearing? Did you scream?’” and that during the school’s investigation, she was made to reenact her assault. Eventually, the school decided that there was not enough evidence to show that she did not consent to oral sex, and both she and the boy she accused were suspended for nine days for having sex on campus. 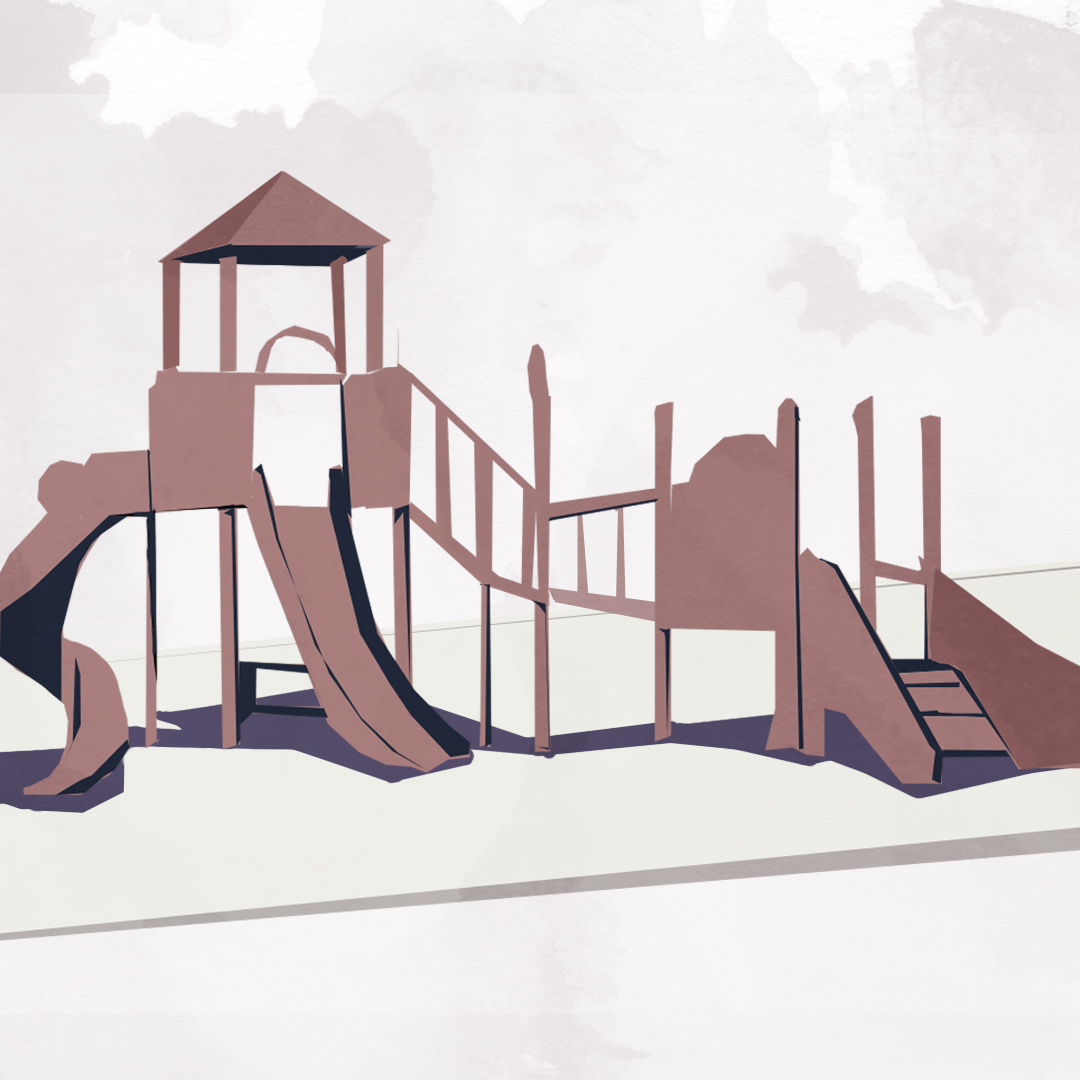 One day at recess, a teacher saw a 5-year-old boy slap a 5-year-old girl on the butt while they were running around on the playground, according to an interview with Atlanta Legal Aid. The teacher reported the boy’s behavior as sexual misconduct, and he was suspended for three days on that charge.

The accused boy was in foster care. His foster family sought the help of Atlanta Legal Aid because they did not believe that he could have the intent to commit “sexual misconduct/ indecency,” the rule that he was reported to have violated.

So in the era of #MeToo, how can schools do better? For more information, check out our related reporting on Title IX and sexual harassment at school.

Check back for our full investigation into these cases and the surprising things Youth Radio uncovered.