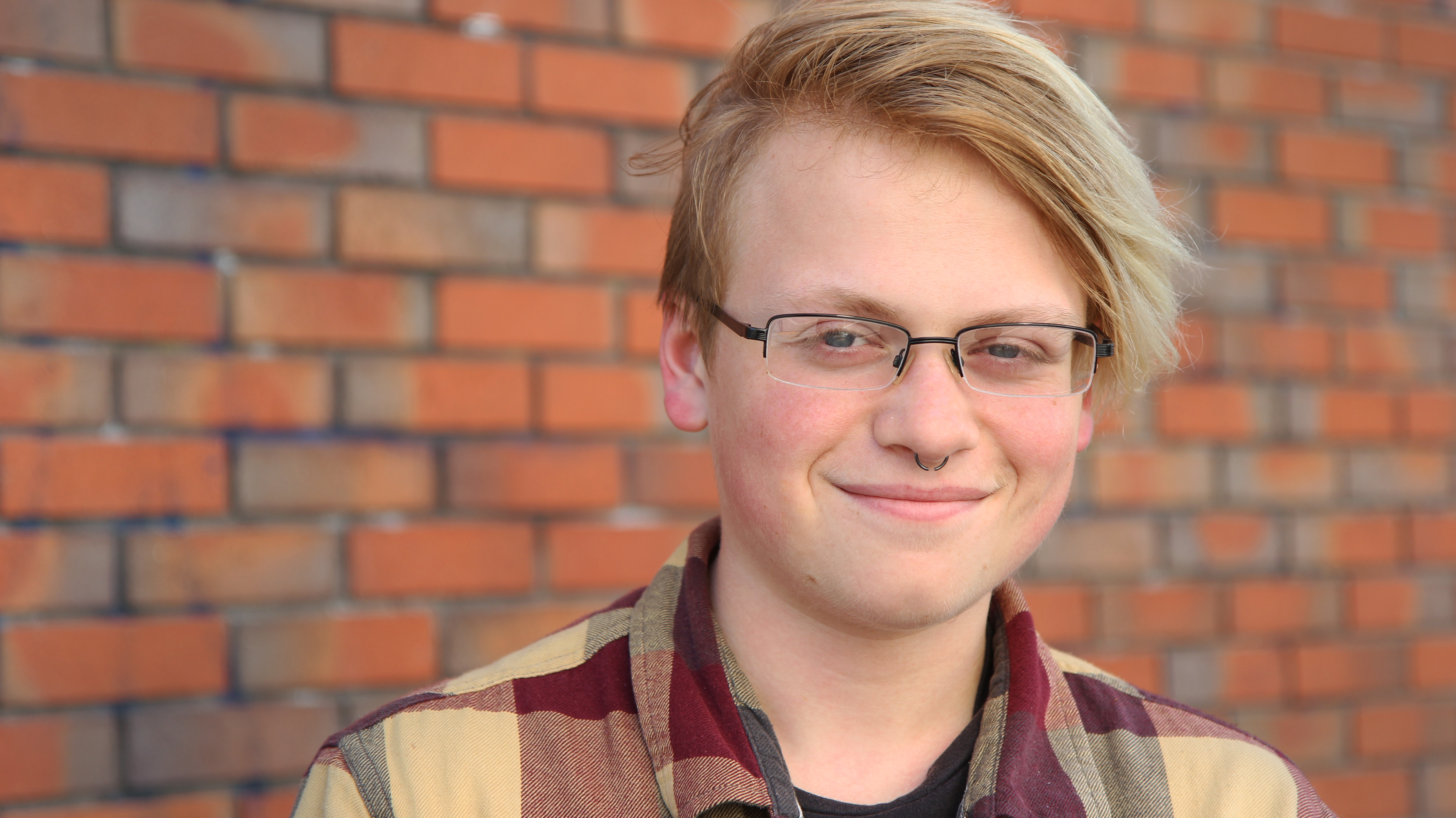 19-year-old Desmond Meagley always thought he’d move into his own apartment when he turned 18, but the high cost of rent is keeping him at home.

I grew up assuming that I would be able to move out of my family’s apartment when I turned 18, but I’m 19 now and I still live at home.

Why?  Because leaving home costs too much.

For the first time in modern history, most 18-34 year-olds live at home with their parents, according to The Pew Research Center, and economic pressures are partly to blame.

I’ve scoured websites like Craigslist many times for apartments, but my searches only serve to remind me that the Bay Area, where I’ve lived for the last 8 years, is the country’s most expensive housing market. A single room occupancy in Oakland, is going for just under $700 a month. That doesn’t include a kitchen or a bathroom. 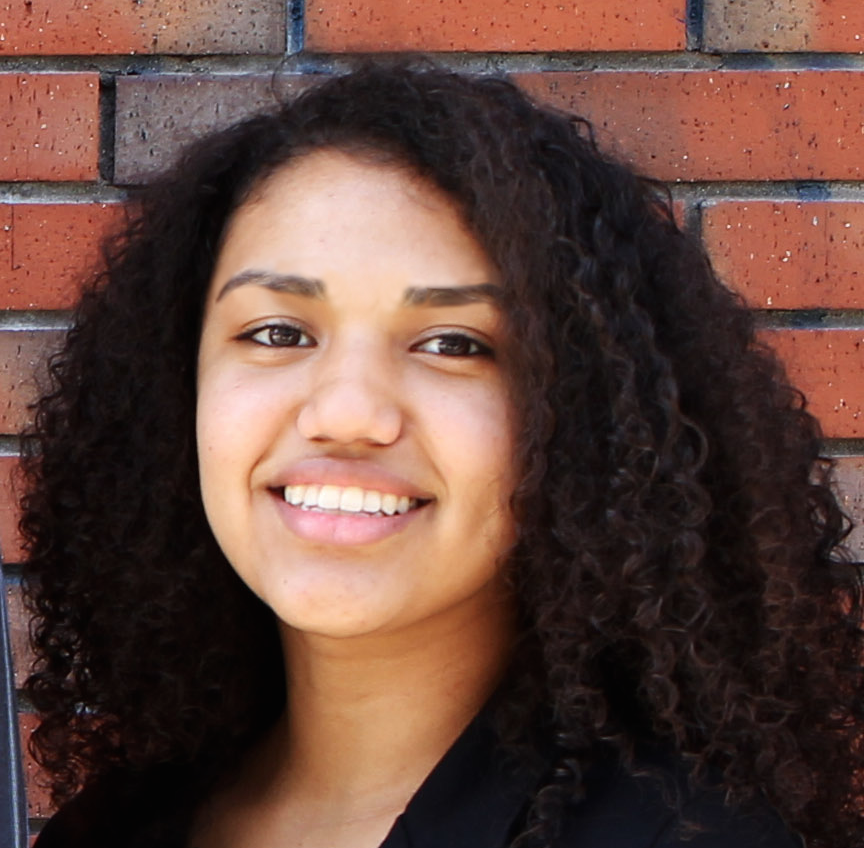 19-year-old Elizabeth Matute shares this West Oakland apartment with five other people, paying nearly 80 percent of her income in rent.

Until last year, nineteen-year-old Elizabeth Matute also lived at home with family in San Francisco. She helped pay for rent and food to support her mom and her siblings. Now however, she rents a room in a house with five other people in West Oakland, and that eats up most of her paycheck.

“Growing up, they would always tell me that not more than 70% of your income should go to rent,” explained Matute. “For me to be paying about 80, it’s like ‘Oh, why am I so over?’”

If it wasn’t for their constant arguments, she would have stayed with her mom and saved thousands. But for Matute, independence is worth the price. “I’m literally just in the drain. But it’s fine,” said Matute. “I enjoy the fact that I’m being responsible.” 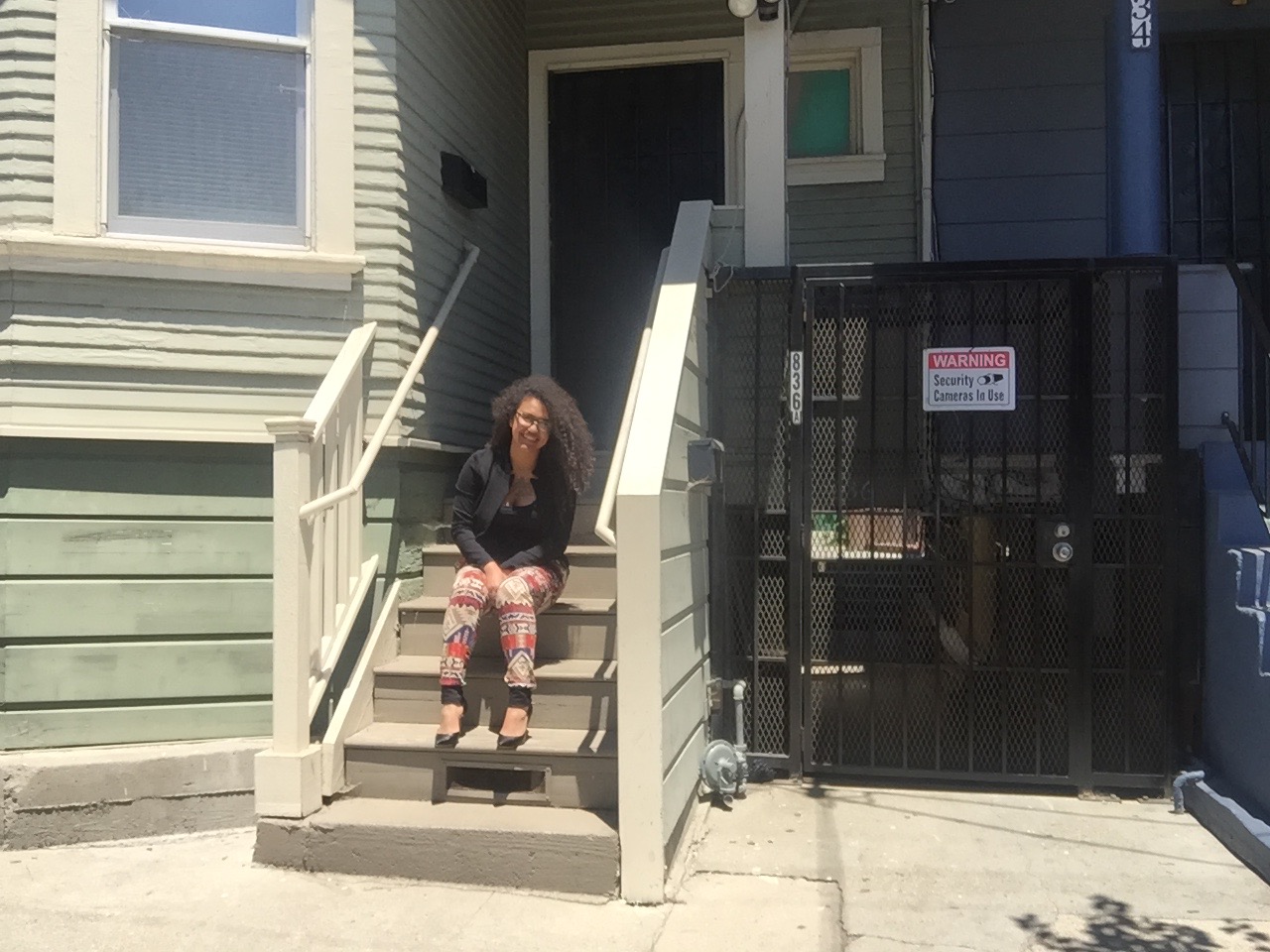 19-year-old Elizabeth Matute shares this West Oakland apartment with five other people, paying nearly 80 percent of her income in rent.

Even in cheaper markets, like Kalamazoo, Michigan, paying for housing can be overwhelming. Kayla Bean took on three low-wage jobs when she turned 18 to share a house with her best friend. But the pressures of work and college were more than she expected. “Paying the bills, getting the rent, living in my own place kinda weighed on me,” said Bean.

Ultimately, the stress of that situation damaged Bean’s friendship and her health, forcing her back home.

Bean explained, “I really thought it was going to be a great improvement on my life, but ultimately it was a poor decision that I wouldn’t really recommend to most people. Especially as young as we are, and in the economy we’re in.”

I’ve always seen moving out on my own as a marker of adulthood, but for me, the cost outweighs the benefits. So for now, I’m making the more adult decision to stay at home with my family.