It can be anyone. From a young age, girls were taught not to walk outside late at night or wear booty shorts for fear of what might happen. Human trafficking, also known as modern-day slavery, hits women disproportionately with 71% of trafficking victims worldwide being women and girls.

Living in Houston, 2019’s worst city for human trafficking in the United States, I see my city doing more each year to combat this issue.

I live about 10 minutes away from FM 1960 – a road known for its sex trafficking behind closed doors. Massage parlors, salons and spa centers have become sex trade centers, transforming the beautiful, safe city into an unrecognizable web of underworld in plain sight.

Most believe that crime only happens in a specific ZIP Code, but human trafficking can occur anywhere. You don’t know what goes on at nightfall or behind closed doors from your neighbor next door to the shy girl at school. However, every person has the power to speak up and say something.

The best way to help someone is by reporting it through texting or calling the National Human Trafficking Hotline or for young people telling an adult so the person can get the proper help and attention they need.

From the poorest parts of America to the wealthiest people like Jeffrey Epstein, it’s hard to know who’s capable or tied up in the human trafficking web. For those who know anyone or have been trafficked themselves, there are ways to move forward and ​​

resources available to help victims, such as getting the proper paperwork for immigrants to stay in the country, i.e., Catholic Charities, among others, and assisting victims to become financially stable.

No matter where you are around the world, trafficking can occur. In some places, it is less prevalent than others, but it is always there.

I wish I could tell girls and women that if they followed specific steps or wore modest clothing, then they would be safe, but it’s just not how human trafficking works. But for now, what I say is there is help, so speak up, be vigilant, don’t be afraid to say no- you’re not alone. 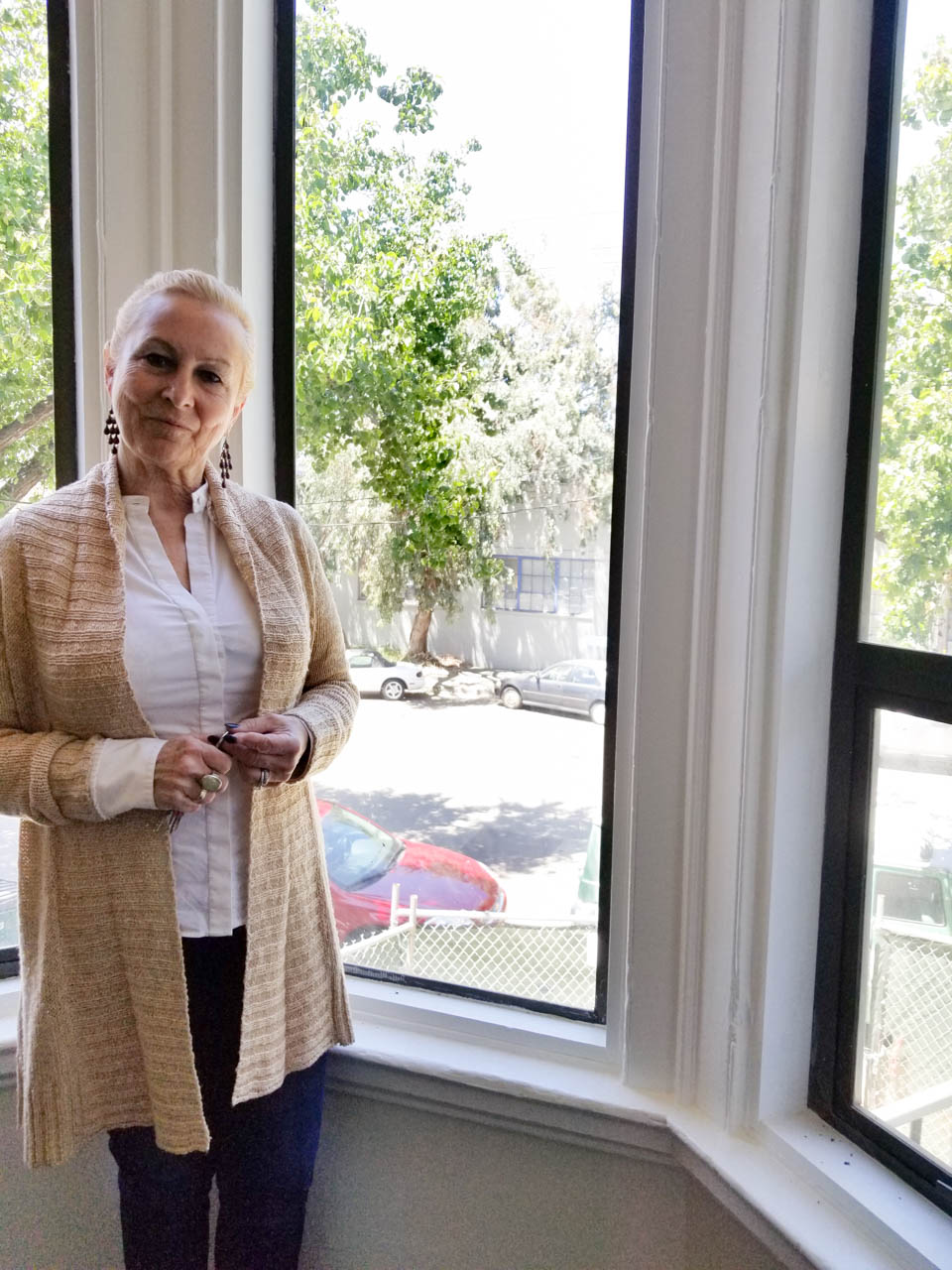