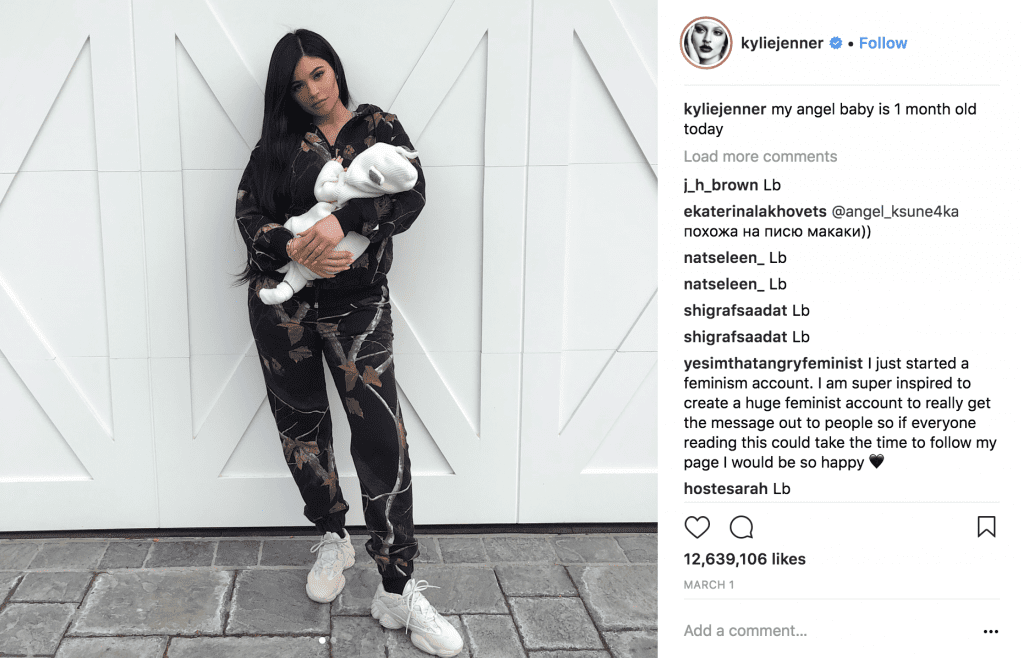 When my friends and I found out that Kylie Jenner, the youngest Kardashian sister, was pregnant, we became immediately infatuated with how “cool” it would be to have a baby.

I’ve been watching the Kardashians since I was ten. Kylie is the one I identify with the most. We’re only three years apart, we’re both the youngest siblings, and we have similar goofy humor.

So when my friend and I saw Kylie’s pregnant belly in her baby reveal video we were both in awe. The video shows her friends lounging in matching silk pajamas while describing Kylie as “born to be a mom.” It all looked so perfect and glamorous. At the end, My friend turned to me and said “I want a baby.”

She was only half-joking.

Kylie’s influence on teen girls is dangerous. Being a teen parent is usually viewed as irresponsible, but Kylie isn’t facing that stigma. There’s a huge difference between us and the Kardashians–money.

While I admire Kylie and enjoy living vicariously through her at times, I know this baby fever just isn’t me. I usually don’t act on an impulse. I just wonder if other young girls can make that distinction.