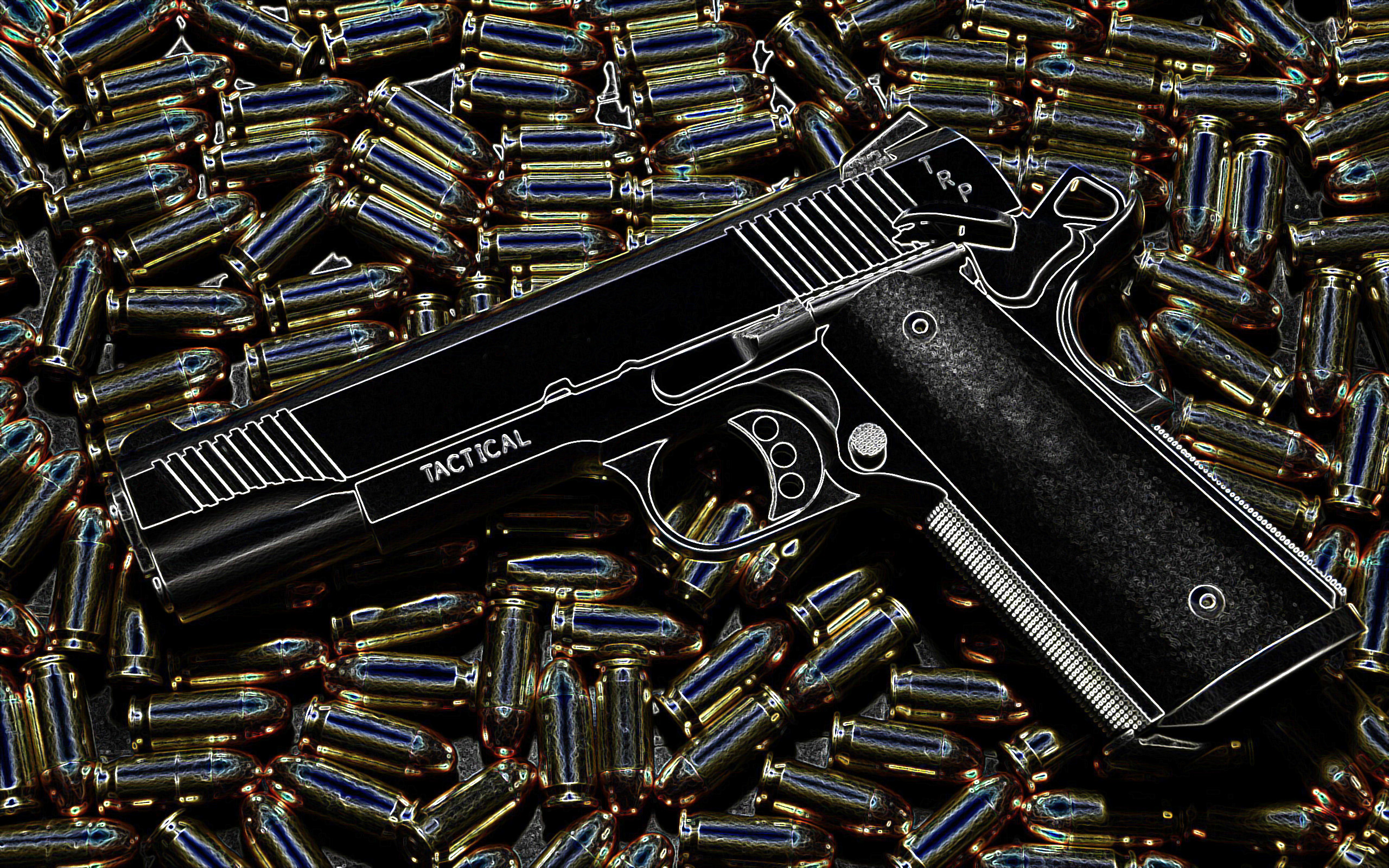 In the wake of the nightclub shooting in Orlando, we are once again caught up in a familiar argument: why are guns so easy to access? In 2012, after the shooting in Sandy Hook, Connecticut, teen reporter Davina La’Shay wrote this essay about the availability of guns .

I feel that my life is in danger. I hear gunshots all the time. I’ve seen people get shot. And I’ve lost a lot of friends and family to gun violence on the streets of Oakland. Many have been innocent victims, but too many people I know are also part of the problem, simply because they own guns. And being around guns doesn’t make me feel any safer.

I know so many girls who have access to a gun, and most of the boys I know own one. How do they get them? Usually it’s women. Older sisters and aunties without criminal records buy them for younger family members who often scratch off the serial numbers. Where I live, that’s how guns get onto the streets, and get sold and resold.

It’s so common to pack that when my peers throw parties, they hire security to pat people down at the doors. No one brings guns inside parties, but within steps of the front door, I guarantee that there are guns stashed in bushes, locked inside cars, ready to go, just in-case.

People assume that everyone with a gun wants to commit a crime, but not always. A lot of people get guns simply because they are scared. I have a friend who is considerate, generous, and kind. He’s fed me when I was hungry and he calls me his family. But even he bought a gun after his sister was brutally murdered for something his brother had done.

My friend got the gun for protection, but now he’s caught in the cycle. People who have guns are more likely to use them. If you’re scared, you want to eliminate the thing that threatens you, even if that thing is a person.