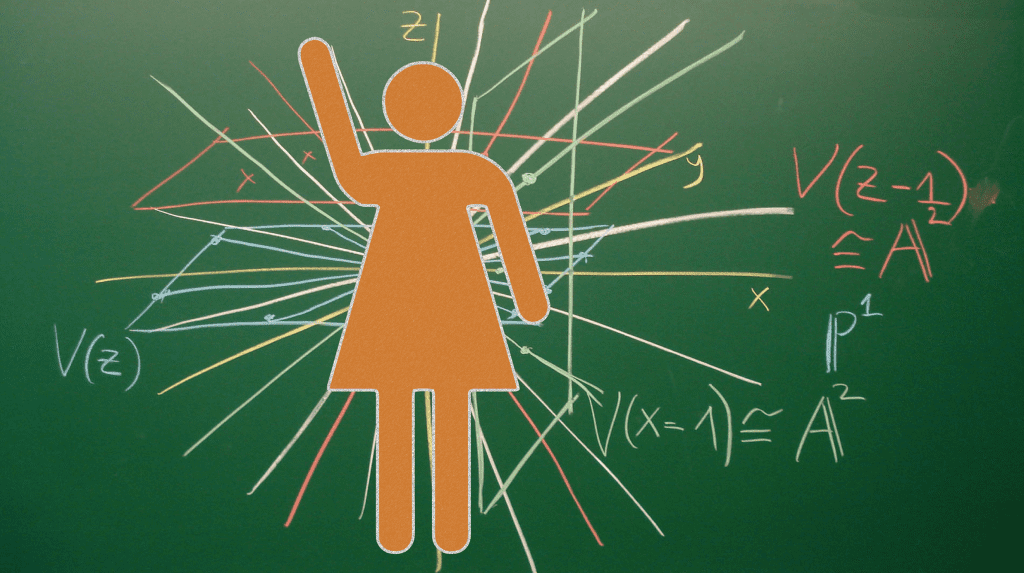 Since kindergarten, I was told “you’re just not a math and science kid. Stick to humanities.” So why even try?

I nearly failed eighth-grade biology. Not because I found it hard, but because I didn’t care.

My dad, who has a PHD in chemistry, used to joke across the dinner table to me and my sister–”Where did all of the scientist genes go?” We were art kids, writers, even philosophers, but never scientists.

Sometimes I wonder, had I been a boy, would they have pushed me harder? Would I have believed in my abilities more?

Recently, I took AP Biology, and I had a female teacher. I thought the class would be really tough, so I studied hard to avoid failing. Instead, I found it fascinating. I started doing readings beyond just the homework. And I did amazing in the class.

As much as I hate to say it, I think this revelation happened too late for me. I’ve taken my role as the humanities kid to heart in a way that can’t be reversed. Maybe if I hadn’t been conditioned from such an early age, I wouldn’t have written off STEM.