Undocumented students in Texas, for the last two decades, who lived in the state for at least three years; pledged to apply for legal status in a timely manner; and graduated from a high school in the state have been eligible for in-state tuition.

The legislation would call for colleges to check a student’s residency status and then decide if the student qualifies for in-state tuition.

“Texans’ tax dollars should not be used to reward and encourage illegal immigration to our state and nation,” Cason said in a statement.

Since undocumented students cannot apply for financial aid, and are ineligible for many scholarships due to their citizenship status, attaining higher education is not without barriers.

Advocacy groups decried the bill, saying it was “insensitive and dehumanizing.”

“Why would you end a policy that works? Why would you stop young people from going to school? [The policy has] been a blessing for a lot of undocumented students, just the possibility of having a first shot and going to school,” said Juan Manuel Guzman, an advocacy strategist at United We Dream, the country’s largest immigrant youth-led community.

Past attempts to change the law have been unsuccessful. 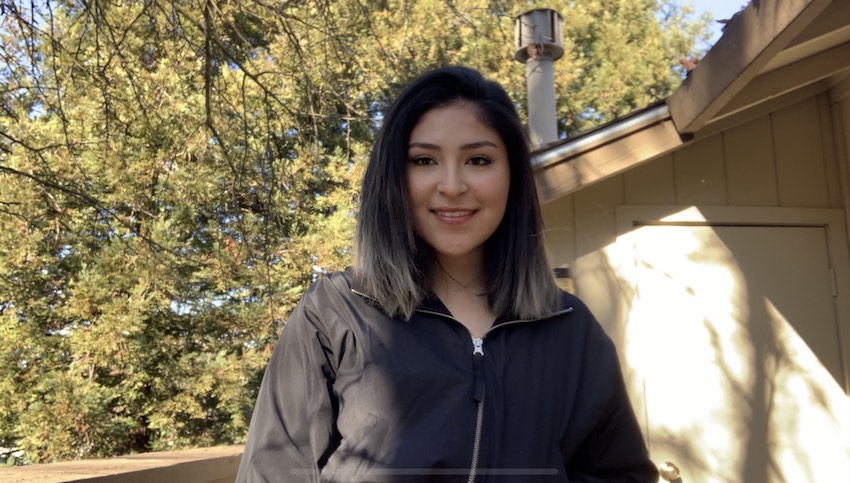 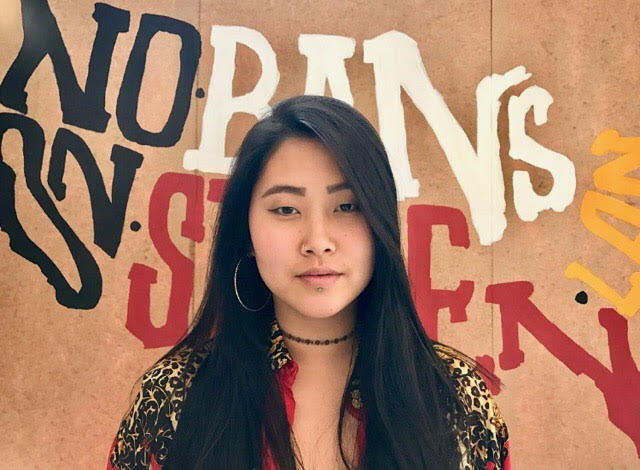