Celebrities like Rihanna and Greta Thunberg have publicly come out in support of Indian farmers. But why? In September 2020, the Indian Parliament passed the Farmers Produce Trade and Commerce Act with the intention of facilitating a free market. This policy change has been met with backlash from farmers, protests worldwide and even a tweet of condemnation from The United Nations Human Rights office. In order to understand what has brought farmers and others out to the streets, you need to understand the issue at hand.

To promote economic expansion, India operates under a system known as the Minimum Support Price (MSP) which gives farmers a guaranteed price for a crop. Agriculture is a volatile industry, and a huge part of India’s economy. MSP serves as a safety net for farmers if the market ever drops significantly low.

But now those supports could be coming off the books under the new act. In an article earlier this year, the PRS Legislative Research organization said “the Ordinance prohibits state governments from levying any market fee, cess, or levy on farmers, traders, and electronic trading platforms for any trade under the Ordinance.” The law simply deregulates the farming market, but many fear this is a baby step to getting rid of the Minimum Support Price.

Why does this matter?

India plays host to a diverse population with varying levels of literacy. According to India’s last published census, just under 100 million males and up to 85 million females have finished primary school. And around 60% of the population works in the agriculture industry, according to analysis by Statista. The United Nations reports India serves as “the world’s largest producer of milk, pulses and jute, and ranks as the second-largest producer of rice, wheat, sugarcane, groundnut, vegetables, fruit and cotton.”

A lot of farmers in India means a lot of product is produced, sometimes in excess. Such an excess produces something economists refer to as a buyers market which allows for buyers to manipulate the price to their advantage.

Think of it this way: You are looking at purchasing an iPhone and you go to multiple different stores to compare prices and ultimately you pick the one that’s the least expensive. That’s what’s happening in India with produce.

The reason why this is a problem is because big companies can take advantage of smaller farmers by reducing the cost of individual crops.

In the past, the Minimum Support Price (MSP)  would prevent buyers from purchasing below the market value. Hypothetically, without a minimum price, those buying products from farmers will be able to negotiate a significantly lower price.

How did this turn into a human rights issue?

Farmers were distraught when they realized this government deregulation would allow corporate conglomerates to take over, putting individual farmers out of business. Such a trend is sure to cause chaos. PBS NewsHour points out that, unlike other nations, India does not have social programs to help retrain workers or offer factory jobs where displaced farm workers can go.

Fearful of losing their livelihoods, this has led many to protest — even drawing support internationally. In late December, San Franciscans voiced their support for Indian farmers leading a protest around the Indian Consulate.

The Indian government has taken draconian measures to silence people by shutting down their internet to stop them from spreading their messages. The protests have been going on since August of last year, and for now, it looks like there are no signs of stopping. 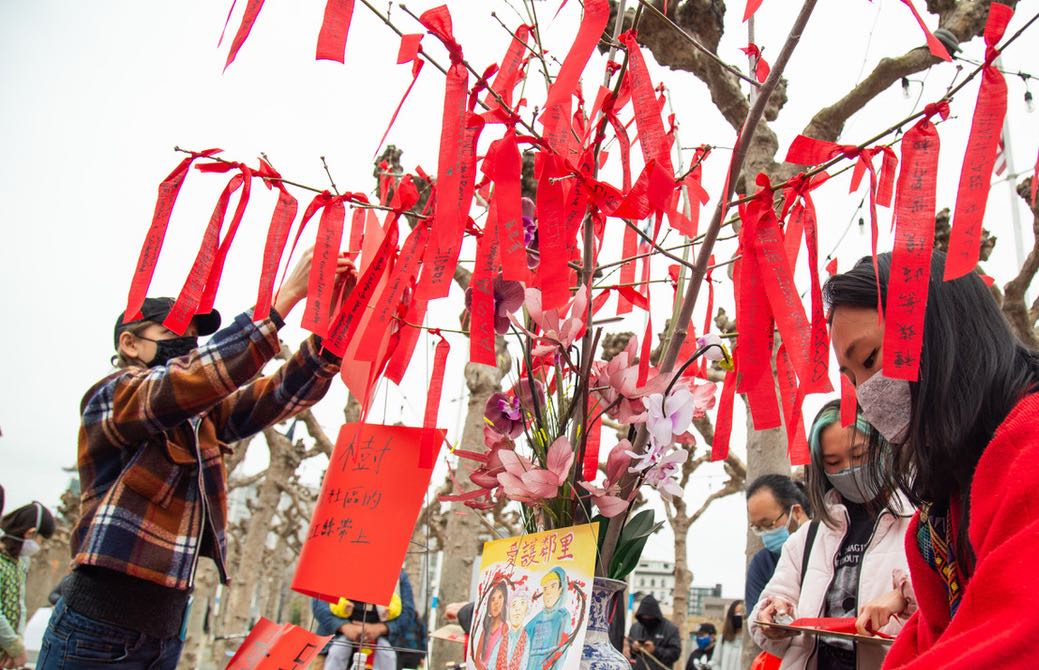 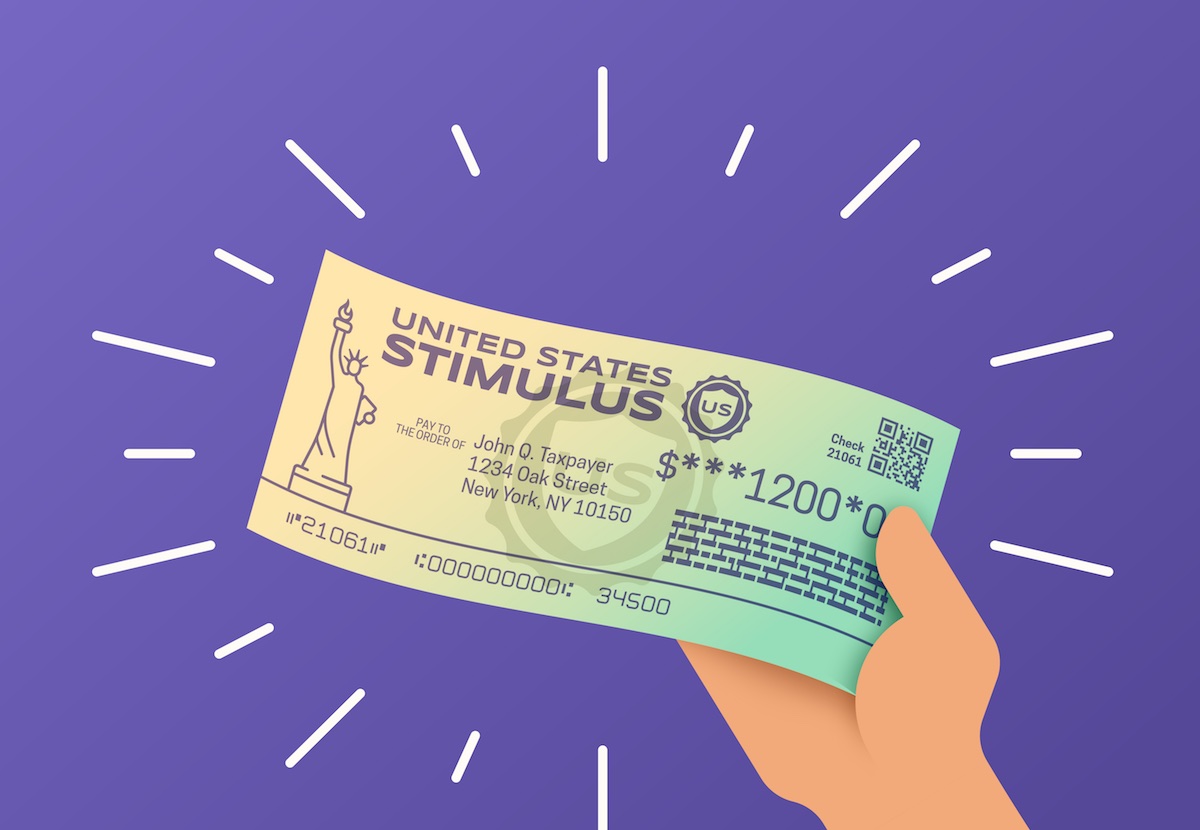