Influencers have garnered a lot of buzz for glamorous lifestyles and seemingly effortless careers. For what looks like little work, it appears that anyone with a beautiful Instagram feed and a large following can make a living. For instance, an influencer with a following of 50,000 to 100,000 could earn anywhere from $250 to $10,000 for a post, according to Vox.

But photos of destination vacations, brunches and luxury handbags leave a lot unseen. In particular, the contracts that these influencers enter into leave them on the hook for a lot of stipulations.

By agreeing to showcase a product on their feed in exchange for money, influencers become part of a new model of advertising, directly marketing products or brands to their followers. Part of the appeal of an influencer is that it’s not supposed to look like an ad. The post should be beautiful enough to sell you an item, but also look authentic and un-staged. It’s a metaphor for Instagram: We want to see our own fantasies come to life.

When an influencer enters a contract, they are legally bound to fulfill certain terms or face the consequences. The average influencer contract may include clauses like company approval of Instagram posts, submissions of audience engagements or even a company’s complete ownership of a post on your profile. What happens when the contract is broken, or the influencer doesn’t fulfill their end of the bargain? Check out these influencer horror stories.

Pshhh, I’m definitely not a spy and my glasses definitely DONT have cameras in them… heh, who would do that…😎👀 #spectacles #lookwithme #ad

Model-turned-influencer Luka Sabbat struck a deal this past fall during New York Fashion Week, when he was offered $60,000 to promote Spectacles, Snapchat’s official glasses. Sabbat was meant to wear the glasses while attending shows and flaunt the product in his Instagram Stories and a post. However, he ended up only making one unapproved post. PR Consulting Inc. swiftly followed through on a lawsuit to collect the $45,000 they paid Sabbat upfront, in addition to other fees.

2. Models to Blame, According to FTC

Kendall Jenner, Bella Hadid, and more subpoenaed to testify about their involvement in the spectacular disaster that was Fyre Fest: https://t.co/bfGeM1J7kz pic.twitter.com/qCpn4YeWTF

In the wake of the hot mess that was Fyre Festival and its subsequent bankruptcy, investors are now shifting blame to the models who promoted the failed festival.

The Fyre Festival organizers flew a group of models out to the Bahamas to shoot a promotional video. These models were then paid to post promotional photos and teasers leading up to Fyre into their own Instagram feeds. Kendall Jenner made $250,000 from a single post of an ominous orange square. DNA Models, which represents Emily Ratajkowski, made $299,000.

The subsequent class action lawsuit, targeting Fyre Festival and its organizers, also subpoenaed the models, who mostly didn’t disclose that they were paid for their advertising. The Federal Trade Commission has strict guidelines for influencers and requires any sponsored posts on Instagram to be tagged #ad, which the models, save for Ratajkowski, didn’t do.

Last year, mega-producer DJ Khaled and boxer Floyd Mayweather promoted Centra Tech, a cryptocurrency service, to their followers. The two flaunted how much money they had made from investments in the service, but hid the fact that they were paid for the hype. Khaled received $50,000 in exchange for sharing the service with his followers, while Mayweather made $100,000.

Centra Tech was found to be fraudulent. While a class action lawsuit was filed against the company, Khaled and Mayweather were also fined by the Securities and Exchange Commission. The SEC ordered both men to return the money  they’d received from Centra Tech and pay penalties. As an additional punishment, they were barred from influencing further.

Neither Khaled or Mayweather can promote financial securities on their accounts for two years. By taking this company’s money, Khaled and Mayweather joined the club of influencers who have put their names on failing products and faced the consequences. 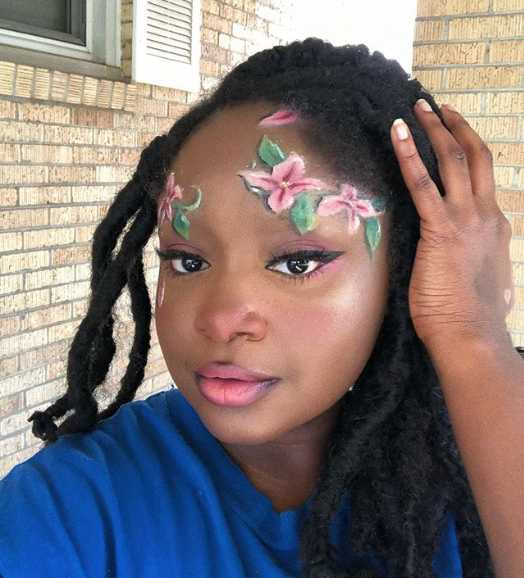 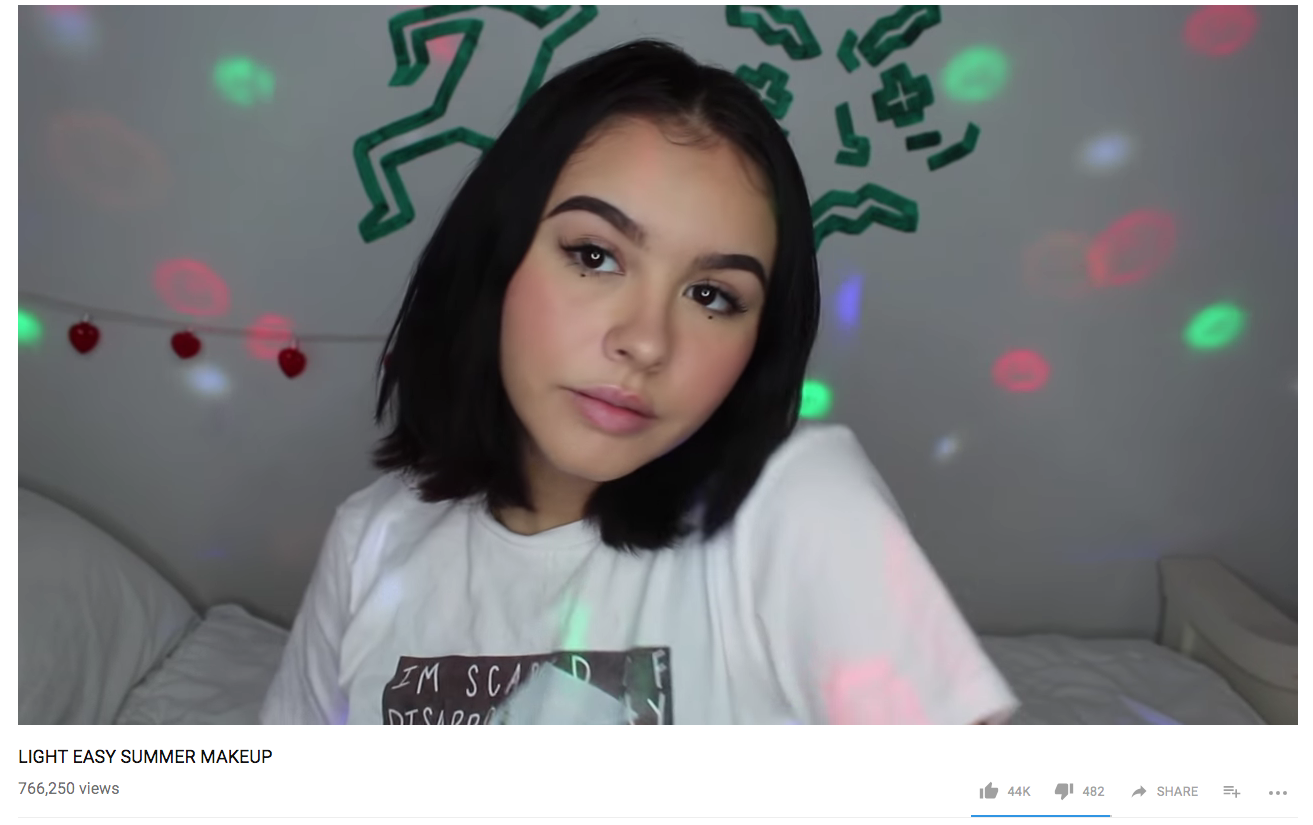