Gibran Shaikh, a certified dermatologist and NYU Grossman School of Medicine alum, is seeking to address historical inequalities in healthcare through his recently launched dermatology company, My Skin of Color.

After training at Bellevue Hospital and in Baltimore — where Shaikh estimates that 70% to 80% of his patients were people of color — he began to see a pattern. He witnessed a racial gap in health literacy and made it his mission to make dermatology more accessible. Alongside his role as a clinical instructor in the department of dermatology at Mount Sinai’s Icahn School of Medicine, Shaikh practices out of Cobble Hill and Park Slope in Brooklyn, and now runs his own company.

In an interview with WSN, Shaikh spoke about how his time at NYU influenced his career in dermatology, discussed the modern day impacts of historical healthcare inequalities and shared his vision for the future of My Skin of Color.

WSN: What led you to create My Skin of Color?

Shaikh: First of all, there’s this massive education gap in that a lot of conditions that affect people of color can like be treated by a doctor. I would get a lot of patients in my clinic in Baltimore that would beat around the bush — they wouldn’t know if their condition was something that I could treat. Similarly, with health literacy in my white patient population, if they had a little bit of redness or a little blood vessel, they would know exactly the laser that they want, and they know exactly the treatment. And then I would get my patients of color and they’d be so bashful. I’m like, “Listen, this is a medical condition. We’re going to treat it in the same way we treat any other skin condition.”

I realized that there were these persistent historical injustices in dermatology in how we talk about skin. This legacy of colorism makes it difficult and embarrassing for people of color to talk to their predominantly white doctors about their skin. If we have difficulty talking about our dark spots and our razor bumps in our bikini area in English, imagine you’re trying to do it in a language that’s not your own. 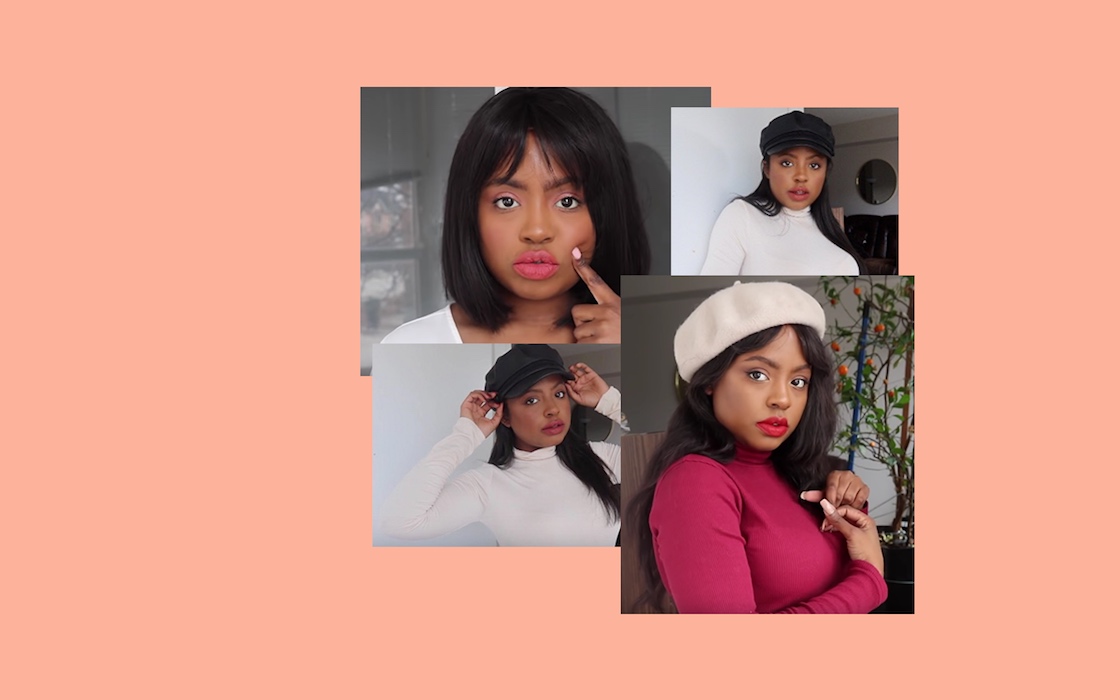