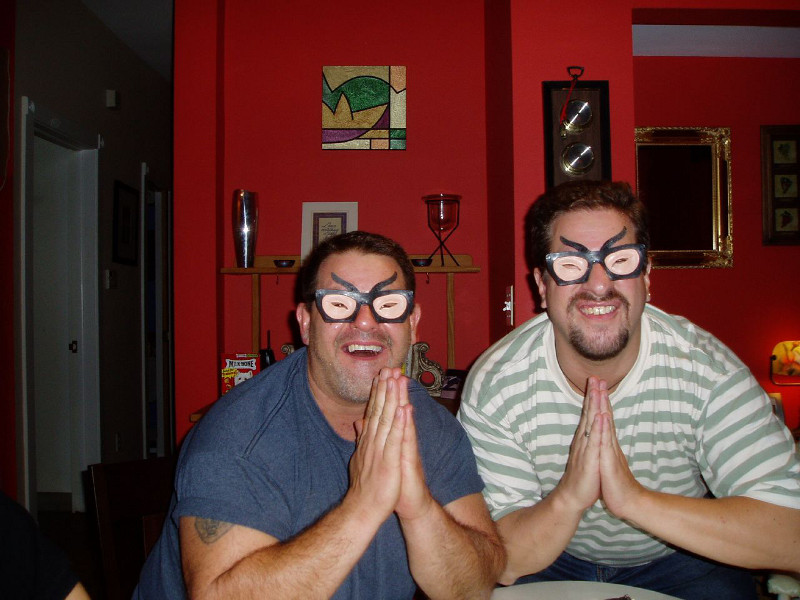 When young adults hunt for a last-minute Halloween costume, it’s often hard to walk the line between cool and offensive. After all, there’s quite a bit of “offensive” out there.

In a Halloween chain store in Berkeley, Calif., it takes less than a minute for me to find a costume called “Mexican Man.” Just putting the name right out there. It includes a sombrero, mustache, and pancho.

I asked shopper Marisol Rodriguez, who happens to be Mexican-American, “Is this weird?”

“I find it offensive when folks, especially privileged people, walk around being a Mexican for a day — not really knowing the social issues that come with that,” Rodriguez replied.

There were lots of borderline insulting costumes in the store: Native American get-ups with beads and feathers; slinky geisha outfits; afros and high-top fades; and an entire section of pimp costumes, with names like “Supa Mack Daddy” and “Pimpin’ da Hos.”

“I think that it promotes stereotypes, not positive stereotypes,” says Leah Aguiler, a teacher. Leading up to Halloween, Aguiler asked her third-grade students to consider one thing before choosing a costume: “What image are you projecting?”

That’s one of the questions I had for the giant costume retailer Spirit Halloween. Here’s how my conversation with Spirit’s spokesperson Crystal Baxter went after I asked what it means to offer things like pimp outfits.

Baxter: It’s Halloween and, you know, it’s a trend that the customers want. And it’s the one day a year you can dress up and be whoever you want.

Segers: But don’t they play on stereotypes, and kind of further those stereotypes?

Baxter: Umm, I’m sorry I have to take a break.

Baxter referred me to Spirit’s legal department for any additional questions.

So I decided to pick up the phone instead, and call Andrew Ti. He runs the blog, Yo, Is This Racist?

“If you have to ask, it’s usually racist,” says Ti. But even he gets it wrong sometimes. “I’m Asian, and I thought it’d be really funny to order from the Internet, essentially like a racist Charlie Chan costume, telling people I was a ‘Chinaman’.”

Ti says he wore it to be ironic, trying to call attention to the blatantly racist costume, but many people at the Halloween party thought he was mocking Asian people. “I realized then that sometimes that kind of satire can go over people’s head and really give you the exact opposite of what you were hoping for.”

Okay, so Halloween is not about nuance. Which is exactly why my colleague Ike Sriskandarajah argues not to overthink things.

“Oh, it gets tough,” Sriskandarajah says. “If we have to be racially specific, like to constrain ourselves to our own heritage for Halloween. I don’t know what Sri Lankan historical figure I’m going to be.”

Halloween can get complicated quickly. Perhaps the best piece of advice I’ve heard is to think ahead. Like, try to imagine yourself wearing an African Princess costume at a Halloween party and actually meeting someone from Africa.