The history of Rev. Dr. Martin Luther King Jr. and the Civil Rights Movement has been taught in schools on all levels around the country for decades, and that history and what he and others fought for inspired the renaming of a building at an Alabama university after a student of the movement.

John Lewis, the late civil rights activist and U.S. Congressman, helped shape the movement as he marched alongside King from Selma, Alabama to Montogmery, Alabama across the Edmund Pettus Bridge; led the Student Nonviolent Coordinating Committee (SNCC); organized as part of the Nashville Student Movement a sit-in at a segregated lunch counter in Nashville; and was one of the 13 original Freedom Riders.

To King, Lewis was known as the “Boy from Troy” after he received a note from the young leader that he was denied admission to Troy University. The freedom fighter wanted to sue the school for discrimination. After he and King discussed the consequences, the Lewis family decided against it for their safety.

To help right the wrong from Troy, the Omicron Tau Sigma graduate and Alpha Alpha Lambda undergraduate chapters of Phi Beta Sigma — a Black fraternity to which Lewis was a member — started a petition to get a building on Troy’s campus named after Bibb Graves, a man with ties to the Ku Klux Klan, renamed after Lewis.

On Nov. 13, 2020, the university posthumously honored Lewis with the John Robert Lewis Hall building, what Chancellor Dr. Jack Hawkins Jr. said was “the right thing to do.

About 30 years prior to the building dedication, Troy honored Lewis with an honorary doctorate. 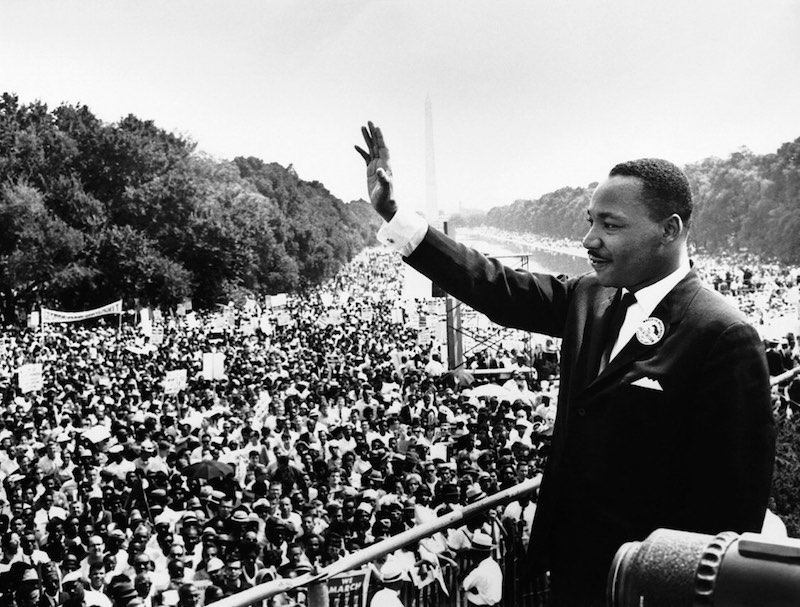 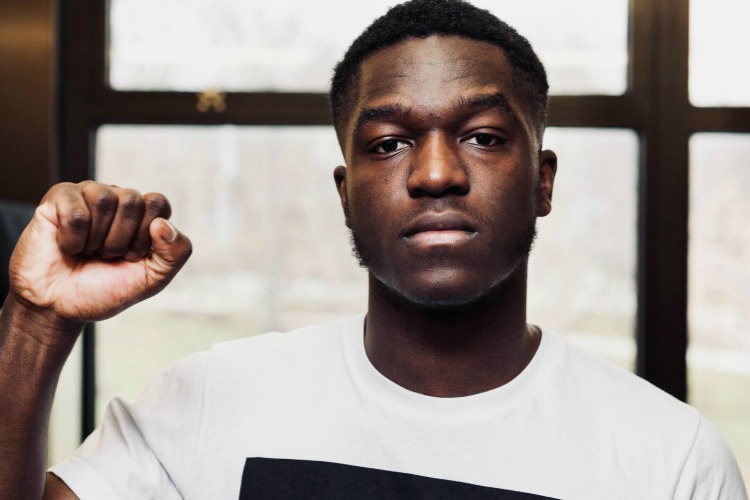