People are watching what’s next in the case of Oscar Grant who was killed on a subway platform more than a decade ago. He was was shot and killed on New Year’s Day 2009 at the Fruitvale BART Station in Oakland, Calif. by BART Police Officer Johannes Mehserle. Mehserle was charged with involuntary manslaughter and only served 11 months. No other officer was charged.

After 11 years, a lot more police shootings and renewed calls for police accountability, Grant’s case is being reopened. Grant’s family is calling for charges against Anthony Pirone, one of the BART officers on the platform the day of the shooting.

YR Media’s Denise Tejada spoke with Cephus “Uncle Bobby” Johnson, Grant’s uncle, about the significance of reopening the case, how the family is dealing with the new investigation, and Grant’s legacy.

The interview was edited for clarity and length.

Denise Tejada: What are your thoughts on those who say Oscar Grant’s death was what got them mobilized and being part of activism?

Uncle Bobby: The night Oscar was murdered, there were commuters on that train that had cell phones. These commuters actually recorded what they saw happening on that platform. So many, across the nation, were able to get an eye witness to the heinous act of police violence and the various degradation that was happening to people of color. [They] were so impacted that they elevated their voices to the heinous act of police violence and began to shout “we need accountability and transparency.” These activists all over the country that witnessed that and felt that pain, have said to themselves, “I am Oscar Grant” or Oscar Grant could have been their son, their nephew, their friend. And then they see the criminal justice system let the police officer off, and then that’s when we realize just how connected not only to police violence this criminal justice system is, but how it also protects these police officers. And so I’ve met so many that said Oscar woke them up and [they] realized that they had to get involved. They had to do something to bring about real systemic change.

DT: Why is it important after 11 years for the Grant family to get this case reopened?

UB: Tony Pirone, the other officer [who] was the reason why Oscar was murdered on that platform, was never charged. The District Attorney stated to us [then] that we get Tony Pirone after we finished with Johannes Mehserle. When the case finally ended, we[were] informed that Alameda County spent so much money going back and forth to L.A. in this trial that they spent up all their money. Then, in 2018, SB 1421 passed, which is the right to know legislation. Immediately, I made the request for the investigative file concerning Johannes Mehserle.

Embedded in that investigation is 10 pages of Tony Pirone’s actions on that platform. Now, here it is written by an investigative firm saying that Tony Pirone is a reason why Oscar Grant was murdered on that platform. Then, of course, sadly, what happened to George Floyd automatically reopened the wound because that same knee that was on George Floyd’s neck, was the same knee that was on Oscar Grant’s neck. We were like, if we don’t do this now, when? So, yes, it’s huge for us as a family because we’ve been asking for this basically for a ten year time period.

DT: And where does the case stand right now?

UB: There is an investigation going on. We will be meeting with Nancy O’Malley on the 28th to see where they are in their investigation. I think what’s critical now is that [the] Alameda County District Attorney knows that the world is watching. People are very interested in seeing what happens because anyone that reads the report, or anyone that watched the videos, will know that there’s no way that Tony Pirone should not have been charged for the murder of Oscar Grant.

DT: What were your thoughts when the D.A. announced it would reopen the case 11 years later?

UB: To hear the district attorney, Nancy O’Malley, announce that they will reopen the case made us feel like we couldn’t hold our breath. It’s one thing to announce it, but it’s another to really conduct an investigation that is thoroughly fair and allows us to see, transparently, that it’s happening. We believe that the evidence will play out itself and speak to the truth of what should be brought as charges.

There is no way we could continue on this journey for the past 10 years not believing that we will win one day. And most importantly, set it up for our children and our grandchildren to have real freedom, justice and equality.

DT: Do you think the current political movement could change the way this case will be handled?

UB: I want to say yes. We were able to get AB 71 passed, which is the use of force data collection in the state of California. That data became important because it showed statistically that everything we’ve been saying about the amount of people being killed per year, is true. Since Oscar’s murder, close to thirteen hundred Californians have been killed by the police.

That number, when it’s thrown in the face of our legislators here in the state, they begin to hear. These realities exist and they are true. The use of force by the police is one of the most significant responsibilities we can give any public official. But it makes sense that these responsibilities be guided by some common sense legislation that protects human rights and human life. There’s been progress that’s being made. We have officers now finally, all across the United States, that are being arrested. So there is, to me, some degree of political sway that’s taking place.

DT: What do you think the Grant case has taught us that is still relevant for more than a decade later?

UB: I think the Oscar Grant movement for justice taught the movement that you have to first un-criminalize a loved one and humanize them again. I believe many families and activists across this country realize just how important that is, taking back the narrative that was put out by the mass media. We as an organization have always worked with families to help develop their voice and to advocate for their loved one. And so today, sadly, if a mother loses a child, the world would know that that person was loved.

DT: How is the Grant family doing, and most importantly, how is his daughter doing, knowing that this is back in the news again?

UB: Well, we understand it’s a struggle and we understand that. Though we’re here again, it’s important for people to realize that the only way we’re going to fix this issue is that we deal with a system that can’t be fixed. There’s a lot of sacrifice on our side that we have to make. Of course, the reopening of the wound takes place, but we keep the faith and we keep driving forward. Oscar’s daughter, Tatiana, has come to see that the world loved her father. She’s now developing her own voice and has shared how she thanks the community for loving her daddy like she loved her daddy. It’s these things that helps us continue to move forward — and that is that it’s not about us, but it’s about the Tatianas.

DT: What do you want Grant’s legacy to be?

DT: The Oscar Grant shooting happened in 2009, way before Breonna Taylor, George Floyd and the Black Lives Matter movement. How do you see Oscar Grant’s story fitting into the wider movement now?

UB: Oscar’s murder here in the 21st century, with the technology that we have: cell phone, video recording and social media is the catalyst to what we see happening today when it comes to the Black Lives Matter movement. It’s important to know Alicia Garza, who is one of the founders of Black Lives Matter, as well as Patrisse Cullors, were a part of the Oscar Grant movement.

What people don’t understand is between Oscar, January 1st, 2009 to Trayvon [Martin], [February 26th, 2012], close to 3000 young men, people of color, and women were murdered. So police violence was off the charts. And so, of course, when Trayvon was murdered, the essence of the Black Lives Matter movement, as mass media claims, took off then. But it actually took off way back when Oscar was murdered. 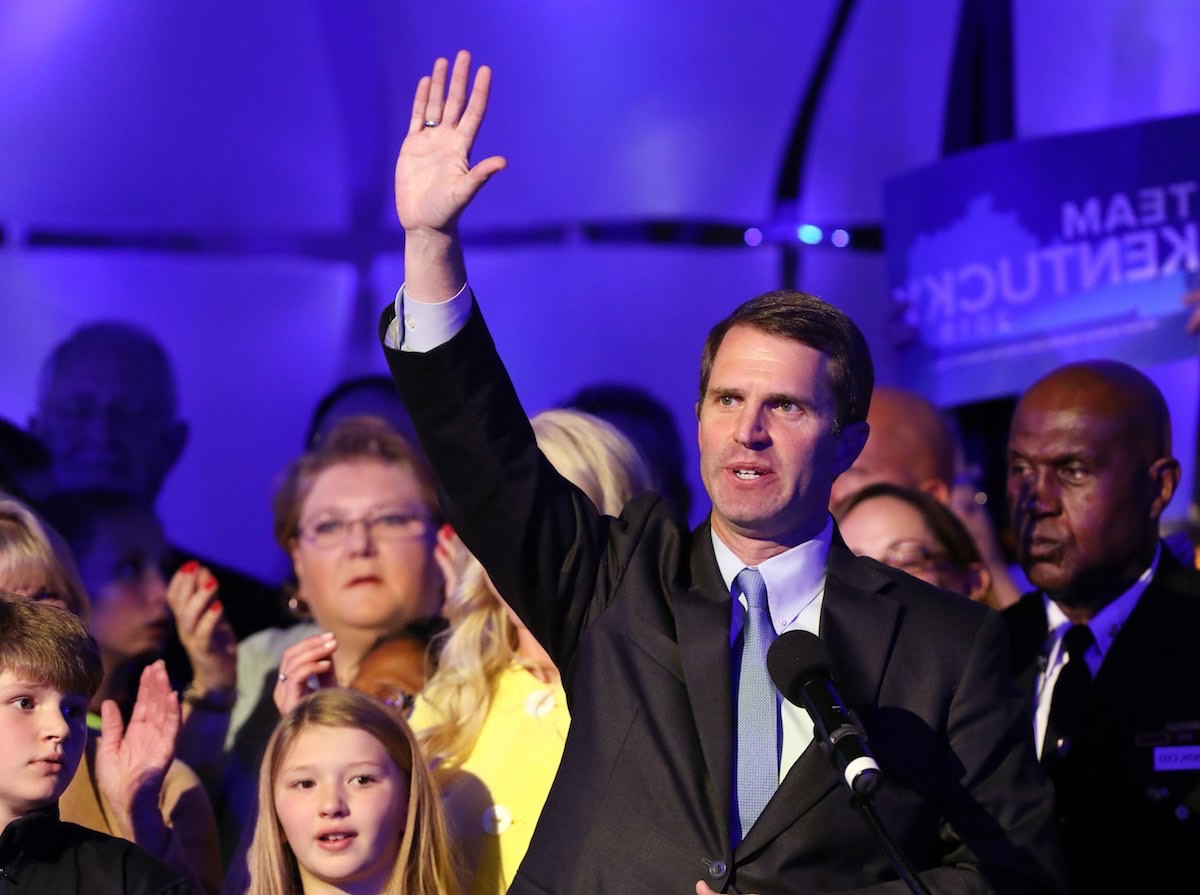 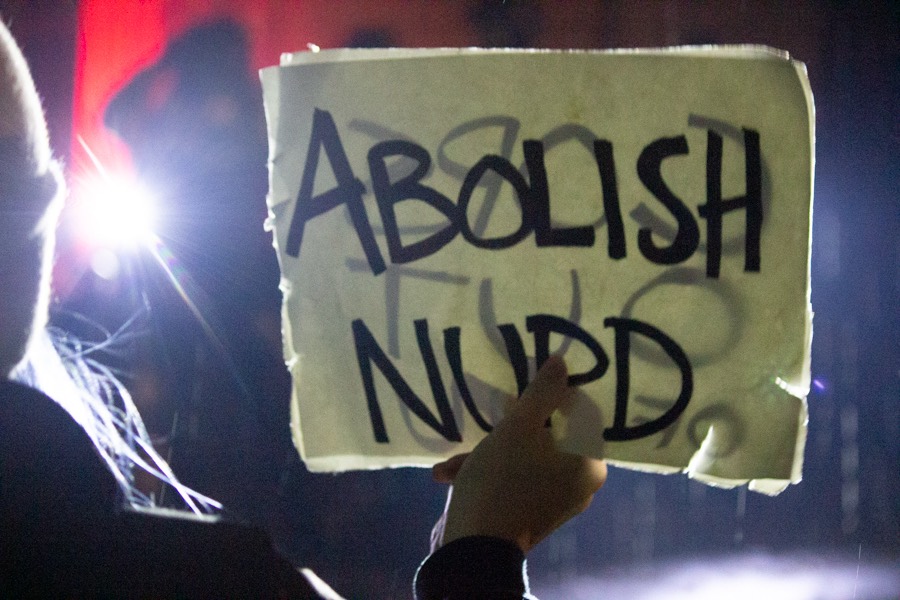 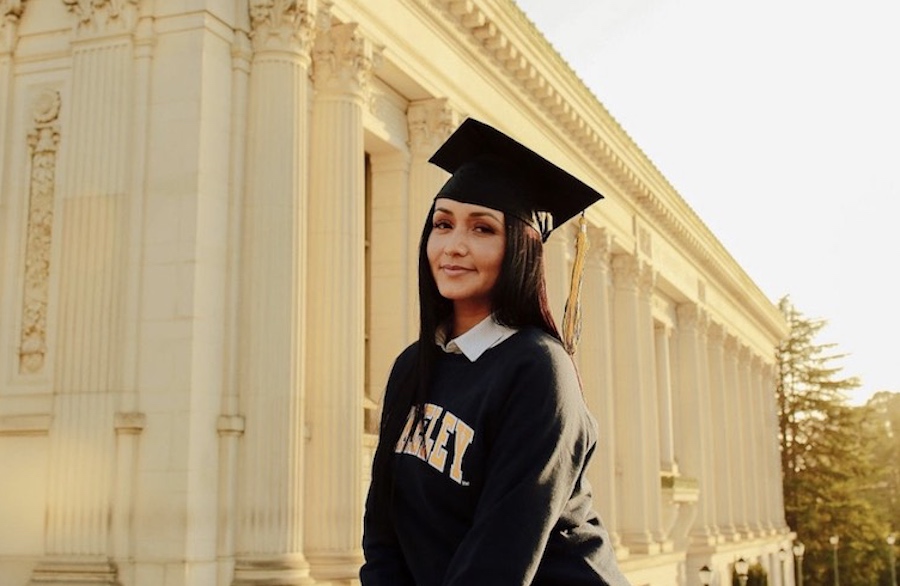