Britney Spears is one step closer to freedom after a major development in the conservatorship case that has taken her rights for the last 13 years — a judge suspends her father’s control of her finances.

Following Judge Brenda Penny’s ruling, a temporary conservator has been put in Jamie Spears’ place as the singer’s lawyer prepares to investigate the past decade of records and hopefully get the conservatorship terminated within the next 45 days.

Her lawyer, Matthew Rosengart, said Spears is scared of her abusive father and doesn’t want him in control of her life for “one more day” and demands his removal.

The news broke as overjoyed fans gathered outside a Los Angeles courthouse and read live tweets from the few members of the public allowed inside.

This is the same courthouse they rallied at over two years ago when the #FreeBritney movement began gaining momentum and drew more media attention to the situation. It caught the attention of Netflix and led to the highly-anticipated documentary exposing the conservatorship — “Britney VS Spears.”

The film details the timeline of her life before the conservatorship was put in effect — from the start all the way to her 2019 work strike and the forced rehab facility stay against her will. But the story comes full circle at its end where Spears is finally allowed to speak. 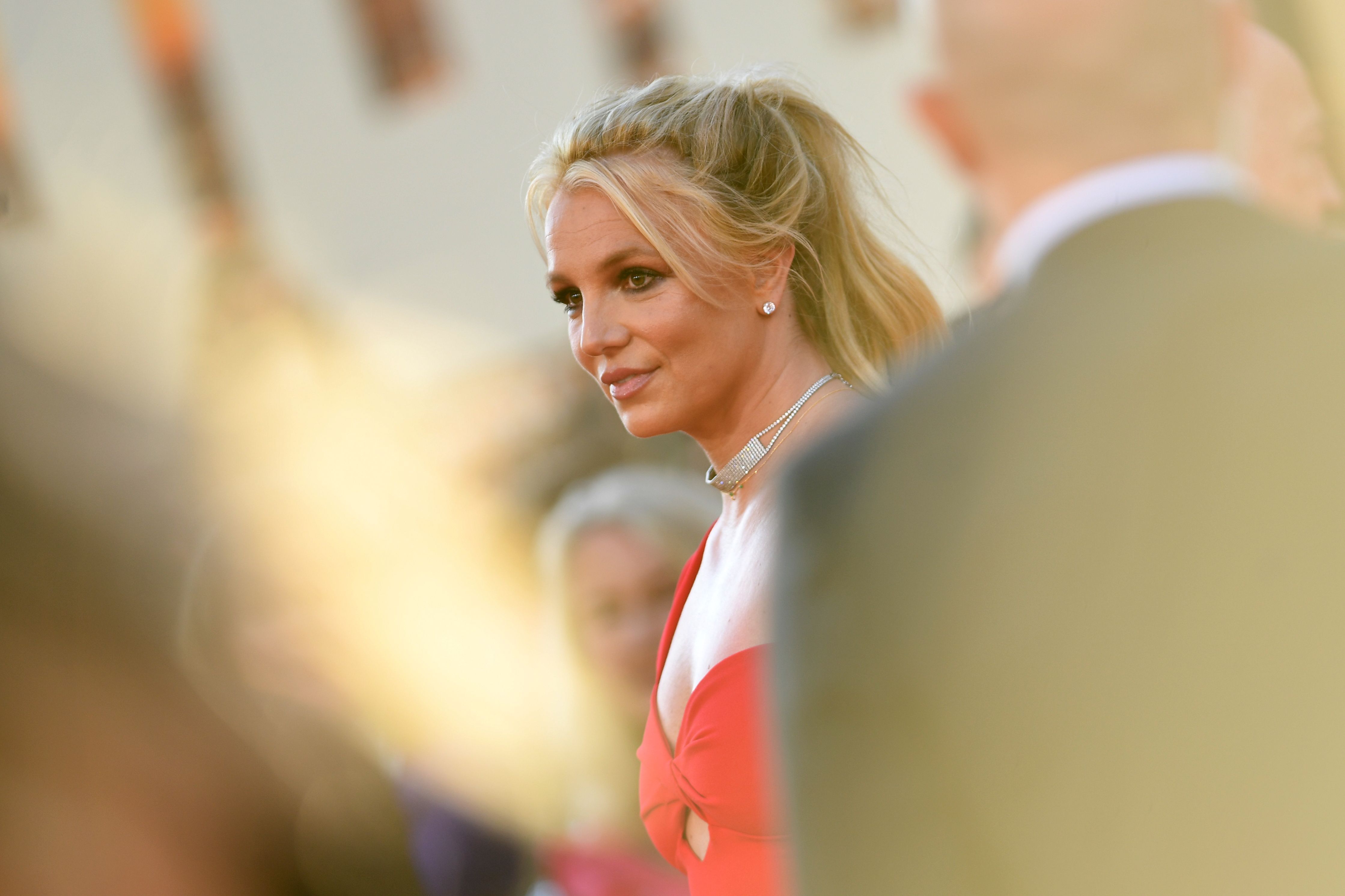