People are always surprised when I tell them Teen Court is a thing. At first they assume it’s like a mock trial or some sort of legal game for teens, but it’s not. It’s exactly what it sounds like: a court run by teens. Teen lawyers, teen bailiffs, teen juries and of course, teen defendants. All real, talking, walking, breathing teens working towards a more perfect union.

You may be wondering how this sort of program came about. Judge Michele Morales has been overseeing the program since its beginning in 2017. Since then, the program has cleared hundreds of citations from minors in Texas and has provided a community of service for teens.

I began volunteering at 14 as a master juror in 2020. El Paso Municipal Teen Court was one of the few programs in the state that remained open throughout the pandemic. Over the years, I’ve heard both inspiring and bizarre cases and stories that could have happened to any of us. Teen Court’s listening component is what brings restorative justice into play. Teens who commit misdemeanors are frequently told to pay a citation that remains on their record, whereas the Teen court allows juveniles to have a punishment of community service hours chosen by their peers. It also provides them with a venue to discuss the citation, which is uncommon among teens.

It’s common for me to act as a defendant’s attorney. We show up in the mornings, hear their arguments, then make our own case to the panel of judges. I know it’s making a difference because former juvenile defendants are now serving on juries as volunteers. This system is extremely representative of how our judicial and legal systems should function, and it serves as an example for the rest of the world to follow.

I spoke to a couple of Teen Court volunteers about their experience.

Lajward Zahra, 17 and who has been with the program for two years, joined to make a difference in her community.

“It is the place where I have made the greatest difference. I usually take on the role of defense lawyer because the defendants are usually a product of socioeconomic circumstances and unstable homes. Even when they are not, I find it better to err on the side of compassion,” said Zahra.

When asked which role she prefers, Michelle Jimenez, 16, enjoys speaking to defendants.

“I like being part of the master jury best because it gives the defendant an opportunity to explain themselves, and then the jurors get to converse and come up with a fair sentence,” said Jiminez.

Adriel Bustillos was part of the program for three years before graduating.

“I think rehab is the best way someone should have instead of punishment or fines. Through this process, people get to build a better character,” stated Bustillos.

Students like these inspired Morales to work with the program.

“I find their enthusiasm energizing and I love to see them learning about themselves and how they can affect the community they live in,” she said.

The experience has helped more than 2,000 youth in El Paso. The judge believes that the connections made through the program are what make it so valuable

“We know those connections have had an impact on these young minds. It is my hope that at the very least we have planted a seed in their young minds that will later grow into a real passion for service to the community,” stressed Morales.

Teen Court is the juvenile justice model and courts across the United States should adopt similar practices. At the end of the day, we’re all here for the same reason: to form a more perfect union. 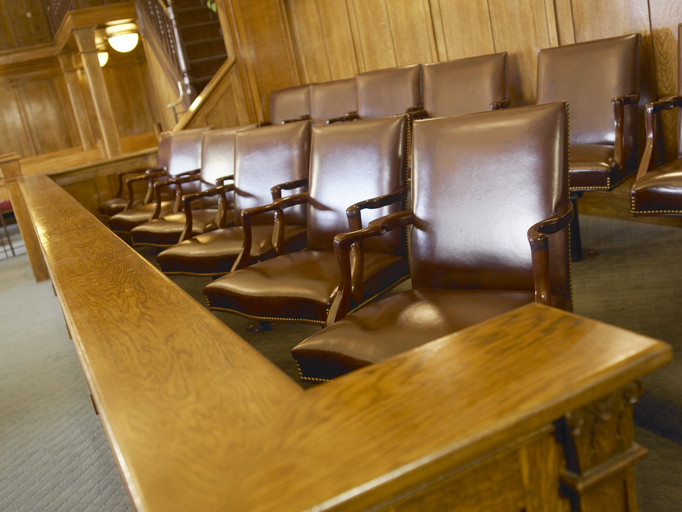 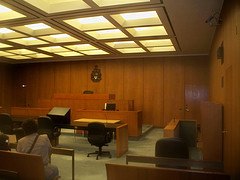