Vice President Kamala Harris has broken the glass ceiling again. This time, she  became the first female, first Black and South Asian person to hold the office of President of the United States.

President Joe Biden underwent a colonoscopy, and temporarily relinquished his powers to Harris on Friday. While the transfer of power was short — 85 minutes — the impact of her as president wasn’t.

“She’s breaking down barriers and showing that it’s possible to progress past what society expects of you,” said Tatyana Donald, a high school senior in Kenosha. “It’s amazing to see someone like her holding an office that was traditionally held by white males.”

The 17-year-old believes the accomplishment will mark the path ahead for future generations.

Sophia Hysaw felt empowered to see Harris as the first person of color (POC) POTUS and other POCs in multiple positions of power in government.

“I think this achievement is extremely important due to the lack of women and POC holding office positions in general in the U.S. government. This country has changed a lot in the past century and throughout time there has been a wider variety of representation in our government, but this is the highest it’s ever been,” said Hysaw, also 17.

Both Donald and Hysaw said they believed Harris’s progress will serve as a catalyst for more progress.

“Although we have a long way to go as a county, this shows that we can change societal expectations and standards,” Donald said. “That we the people are the ones that must work forwards for progress.”

Hysaw added, “There is a lot that needs to be fixed, ratified and changed in America to help us move towards equity, but this is definitely a step in the right direction, and I am excited to see where this will lead us as a country.” 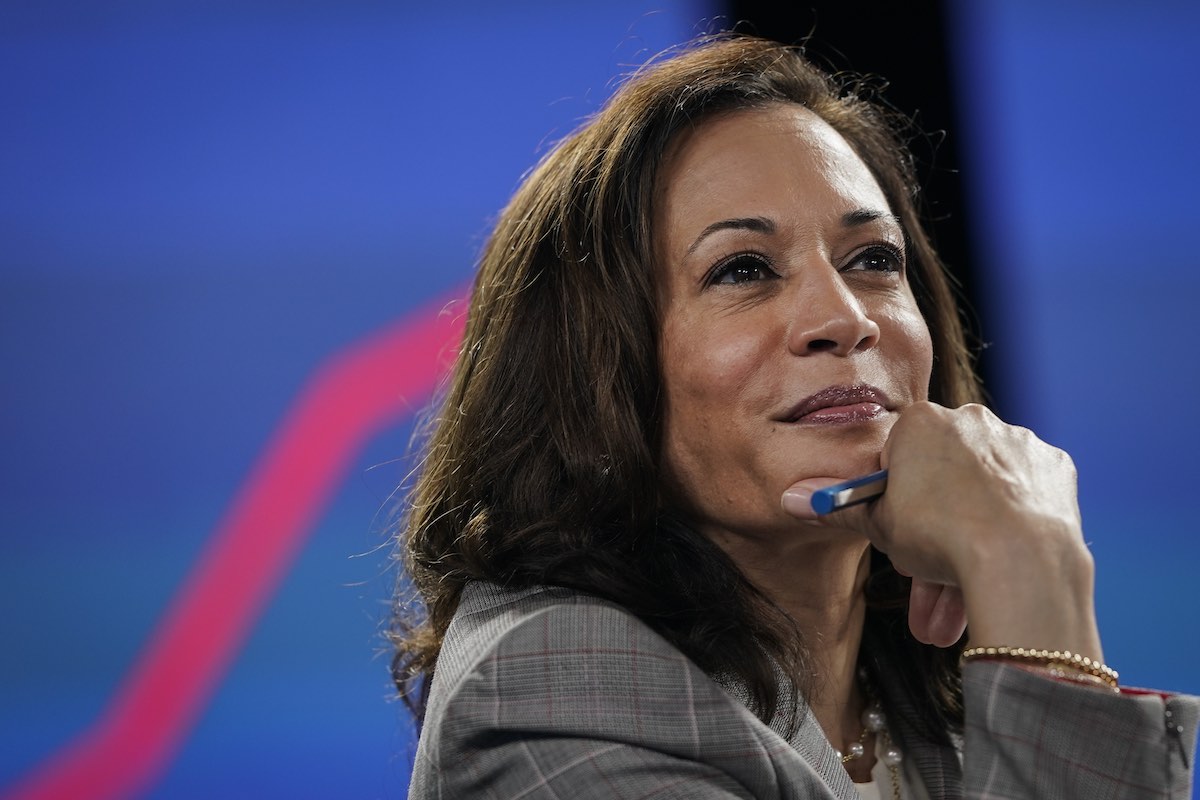 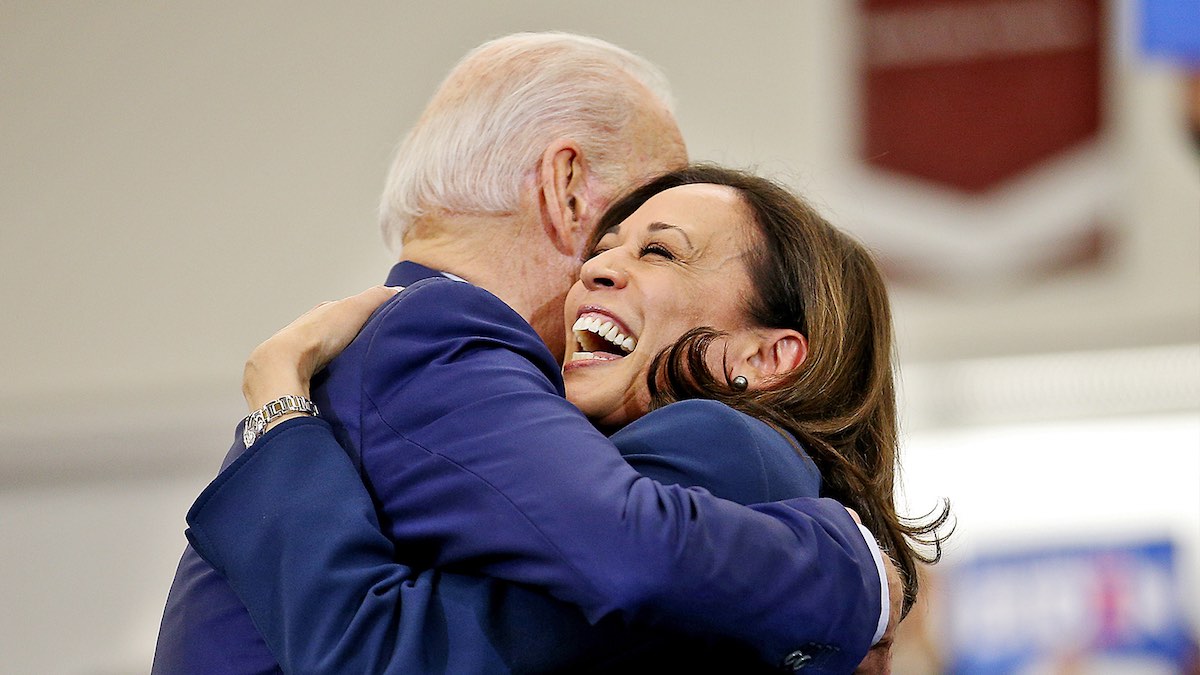