This Saturday is March For Our lives, a mass protest through Washington DC with hundreds of sister events around the world. Organized by teen survivors of the February 14th massacre at Marjory Stoneman Douglas High School in Parkland, Florida, the marches are calling attention to gun violence and young people’s fear of school shootings.

Ariana Ortega, Gabe Glassman, and Alex Wind are current students at Marjory Stoneman Douglas High. Here are their reflections on how life in Parkland has changed and what it means to be activists at this moment.

I can’t say I’m not changed permanently because I am. I used to be the kind of person who would say, ‘No I can’t go out. I’m sorry I have a test tomorrow.’ But now I want to spend time with my friends, with my family before you might not have them next to you the next day. We love to be activists, but we also need to live as the teenagers that we are, which I think in a way is good for us. We need that sense of normalcy back in our lives.

ALEX WIND:
Some people are still closeted and grieving and which is perfectly okay. But we just wanted to make our voice heard and we were prepared, we were fine with being out there and in the open. We were ready.

GABE GLASSMAN:
No one is ever going to forget about what happened.

GABE GLASSMAN:
But even though the spotlight will not be on Parkland and MSD anymore, we will create another spotlight and we will take the uproar [to other places].

ARIANA ORTEGA:
There have been many people asking, ‘how do we help?’ To every one of you asking how you can support the movement: if you can…when you can…VOTE. 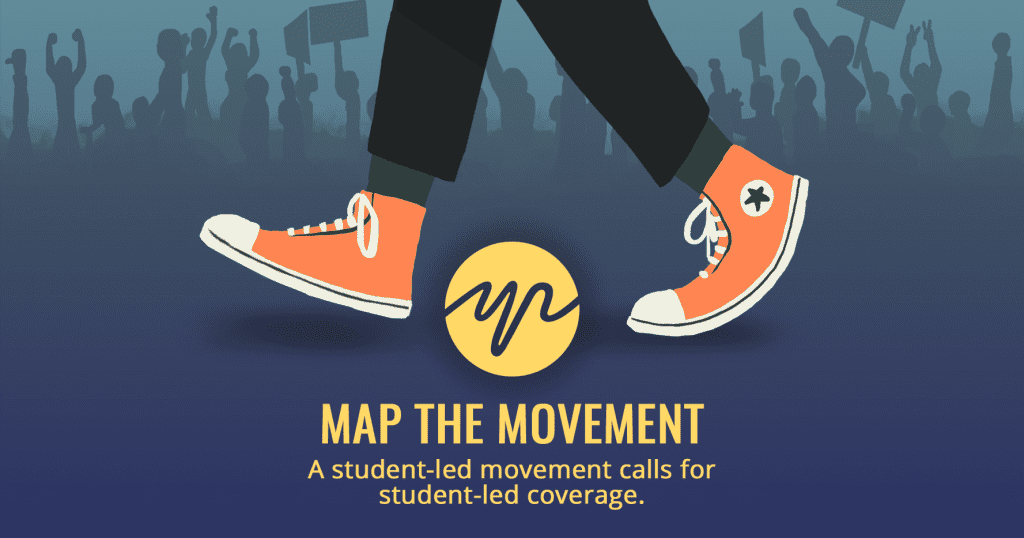 Check it out here.