As schools across the country transitioned back into in-person classes over the course of the past year, there has been an alarming number of school shootings.

After the mass school shooting at Oxford High School in Michigan, preventative measures and the mental health of students are being looked at now more than ever as many are re-adjusting about how to cope with their feelings amongst their peers.

Mental health therapist Leah Forney believes that schools across the country opened up too soon.

“I think the school system probably should’ve waited another year to get kids back in school because it’s an adjustment. The reality is we’re not living in a normal time anymore, we’re operating in this new normal,” Forney told YR Media.

“Children now have to know how to operate post-pandemic, they’re living in a completely different world on top of the fact that their anxiety is up and their depression is up” she said.

Mass shootings account for only a tiny fraction of the country’s gun deaths, they are uniquely disturbing because they happen without warning in the most routine of places: schools, churches, office buildings, and concert venues, according to the American Psychological Association.

In a study published recently in the Journal of Clinical Psychopharmacology, many of the U.S. mass shooters had an untreated mental illness.

In an interview with the Washington Post, a teacher at Oxford saw Ethan Crumbley, the alleged shooter, searching for ammunition online, which was then followed by a teacher finding a drawing of a bloody figure on his desk.

The note read, “the thoughts won’t stop,” with a gun and a bloody victim, the note also read “help me.”

On Dec. 4, Oxford Community Schools Superintendent Tim Throne, said “Crumbley’s parents were told that if they did not seek counseling for Crumbley within 48 hours, the school would notify Children’s Protective Services.”

Even though some preventative measures were taken, in this case, it wasn’t enough to stop the tragedy that left four dead and eight injured.

The National Center for PTSD estimates that 28% of people who have witnessed a mass shooting develop PTSD and about a third develop acute stress disorder.

With constant threats of school shootings, there is an increased need for mental health professionals to help students navigate their new normal.

Psychologists are collaborating with schools to help students affected by mass shootings better their mental health. 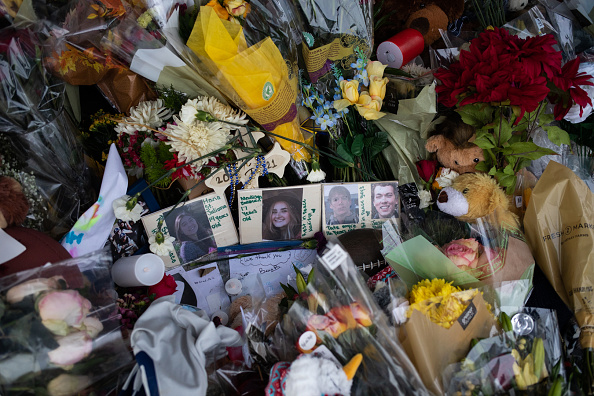 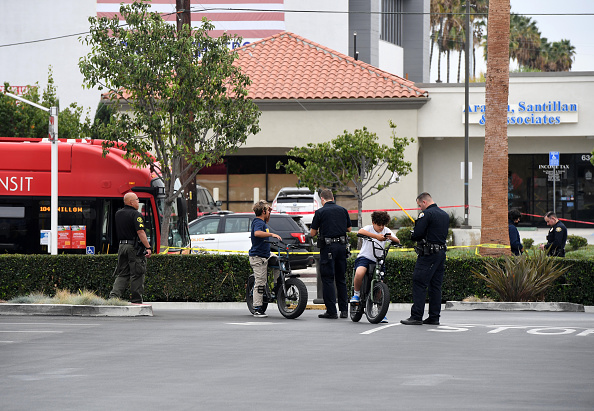