A mom on a discussion site sparked a debate after revealing that she may cut off her teen daughter financially.

According to Newsweek, the mom, BrokenToy, shared the story about her 18-year-old:  “My daughter is 18. She’s been living pretty much at her boyfriend’s house for months now. She informed me the other week that she doesn’t live at home anymore so we’d have to pay her to babysit/dog sit for our weekend away. Weekend away had been booked for over a year. We were left with no choice but to stump up cash or lose hundreds on concert tickets and a hotel.”

This wasn’t the only time her daughter asked for money, the mom shared.

“She sent me a text on Saturday about needing new jeans. I didn’t respond,” she said, adding, “She then phoned me yesterday screaming down the phone that I’m abusive and neglectful and leaving her without clothes. Two weeks ago I gave her £50 (nearly $63) to buy summer clothes for the holiday we are taking her on in July. She is constantly asking for small bits of cash here and there—tampons, printer credit for college, things like that that she knows I won’t say no to.”

The daughter is “using us purely as a bank and only contacts us when she needs a top-up,” said the mom, whose story divided opinion online, with one commenter saying “If she’s not living at home she needs to support herself.”

In later comments, others suggested the mom should continue to help her daughter.

“Personally I would support her financially while she is still studying,” said one commenter. “But not after that.”

Another said they’d do their best “to repair the relationship and put some health boundaries in place.” 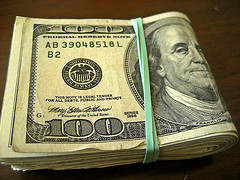 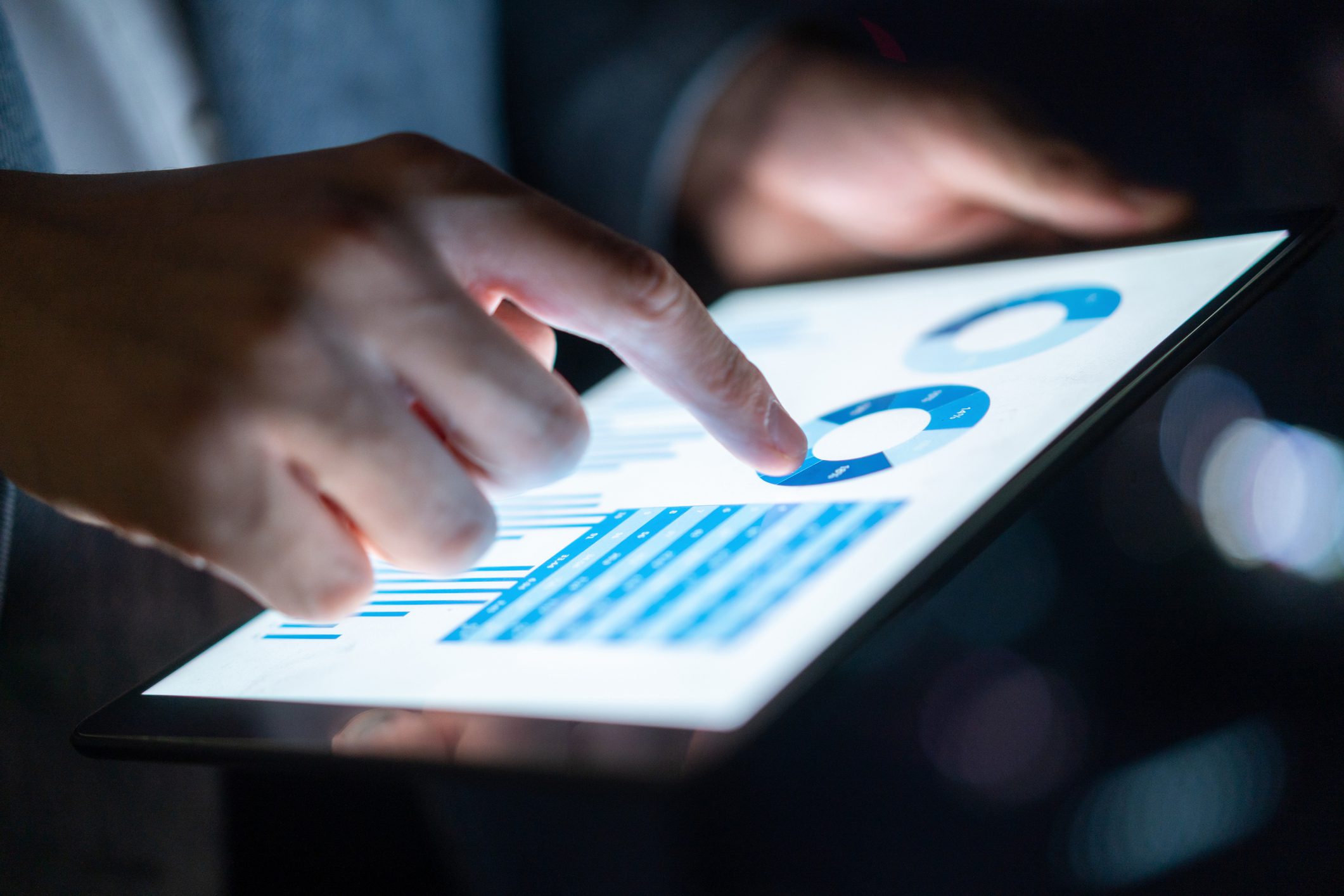