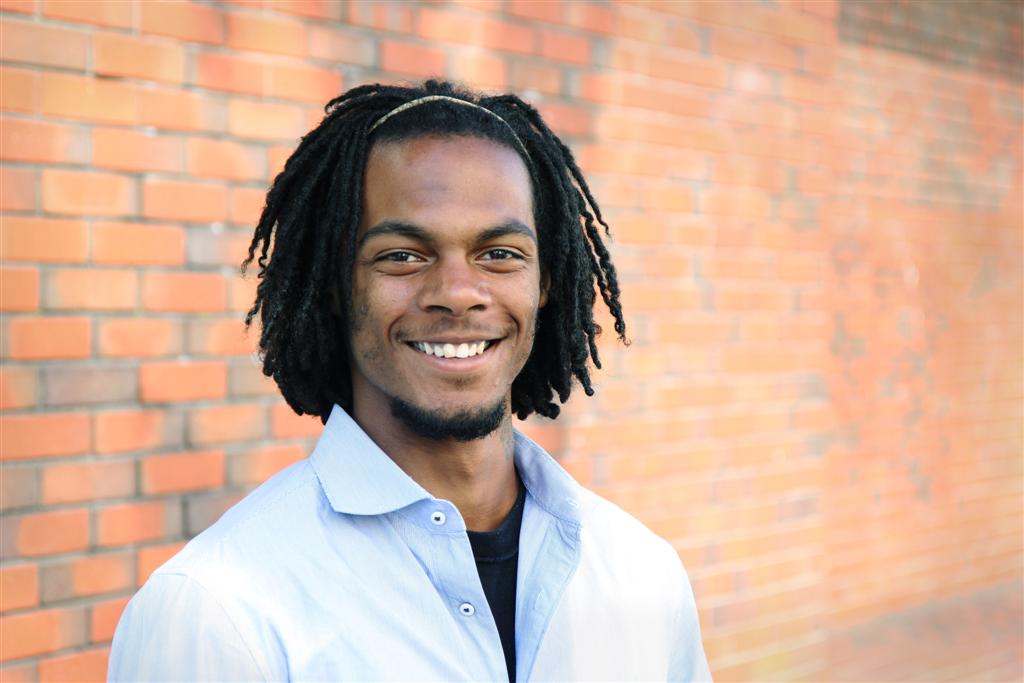 I grew up in the west. They call it the Lower Bottoms.

Everybody in my neighborhood would always tell me, “This is where you’re from.” “12th street is your home.” And lately, that mentality started feeling like a jail. I feel trapped. Like my entire universe is just one block long.

I know I can progress and do other things in life, but it’s like a mind game I play with myself. Because whenever something starts feeling like it’s going downhill, I run straight back to 12th Street. I run straight back to what I know, because it makes the bad feel normal. Even though I don’t have a job, it doesn’t bother me as much when I’m on my block, because there, we are all struggling to be happy.

In my neighborhood, there are people hating each other from like five blocks away, two blocks away, even down the same street. I hear gun shots almost every day. I’ve seen killings, robberies, car thefts, house invasions. But whatever happens on 12th Street, stays on 12th Street.

I could literally watch a house get burned down from beginning to end, but I would never snitch. It’s really hard to explain why, because I know that a lot of problems could be prevented. But calling the cops on one guy won’t stop him. He makes one phone call from jail and I end up on a hit list.

Young people are behind a lot of the violence where I live, but who are their role models? I haven’t’ met a kid yet whose said, “My dad sat me down and guided me through life.” I’ve just never heard that.

My little cousin looks up to me, and that makes me uncomfortable because I don’t want to mess up his dreams. But the best thing for him, and for me, and Oakland too, would be for me to take that challenge, and to be a mentor to him.

I’m trying to remember that I have a voice and the power to change the future, on account of the fact that we all make the future. The question is, are we going to instill good in the next generation or bad?