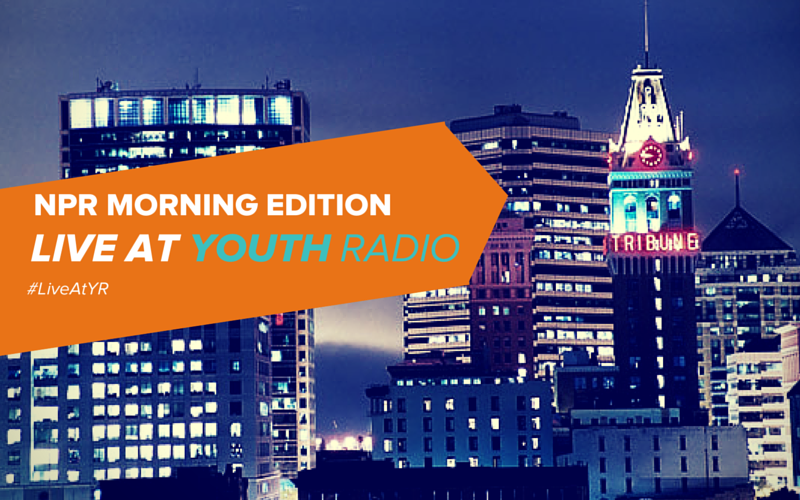 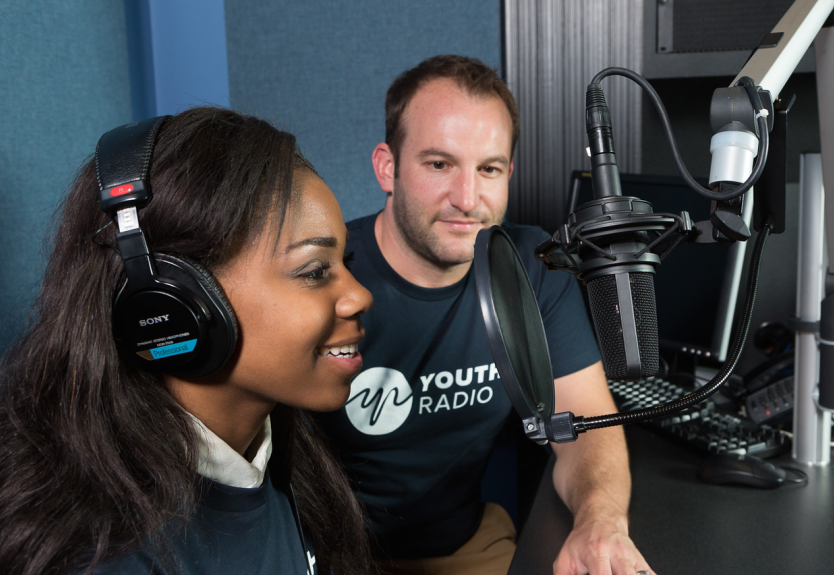 How Teens See The 2016 Election

NPR’s David Greene talks with Youth Radio journalists Desmond Meagley, Billy Cruz, and Kensha Secrease about how young people approach politics, first time voting, and the issues they care about from college debt to growing up in an age of terror and economic inequality. 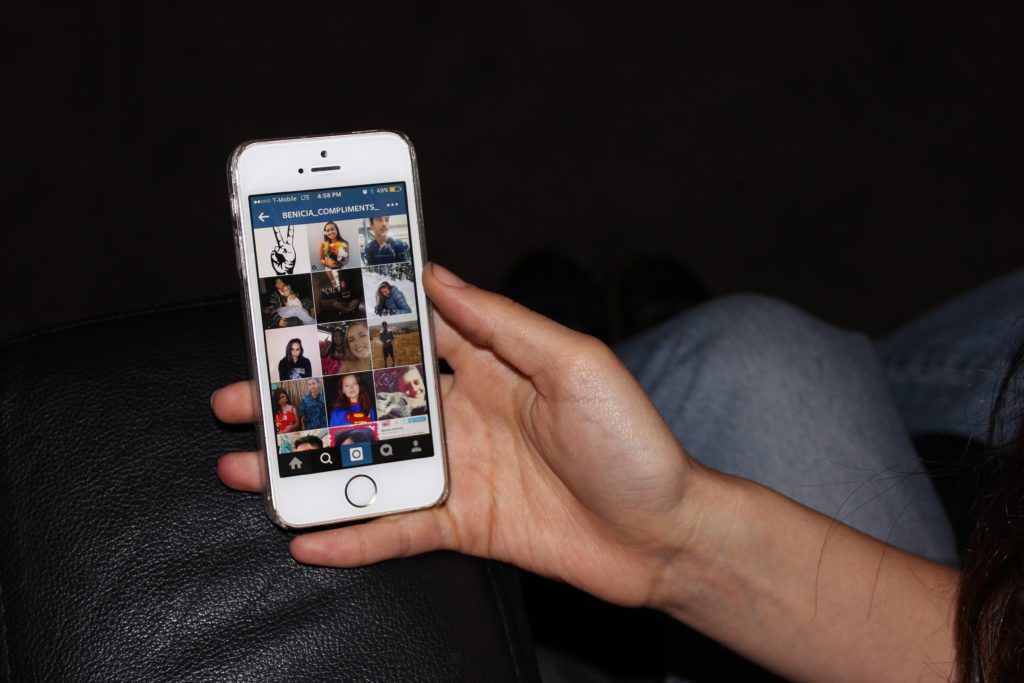 For many teen girls, the Internet can be hateful place. To counter the negativity, they’ve been coming up with their own social media solutions. According to Pew, 73 percent of teen girls use social media to get support from peers, so they’ve been creating spaces where teens play into the positive and taking national conversations about gender into their own hands. 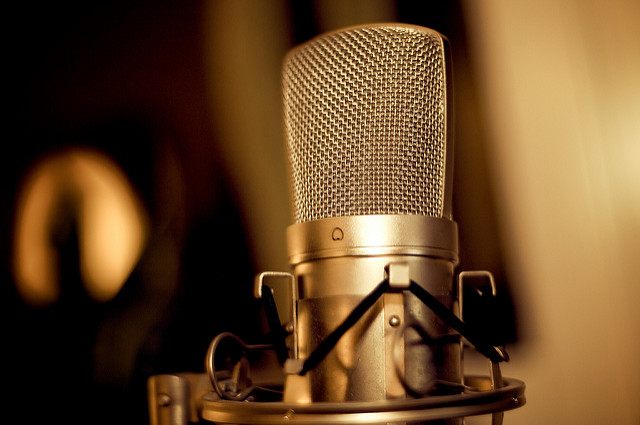 Finding The Right Balance And Overcoming Fear
The perspectives of two young men. One who switched roles with his father after his dad became ill. And another who conquered stage fright. 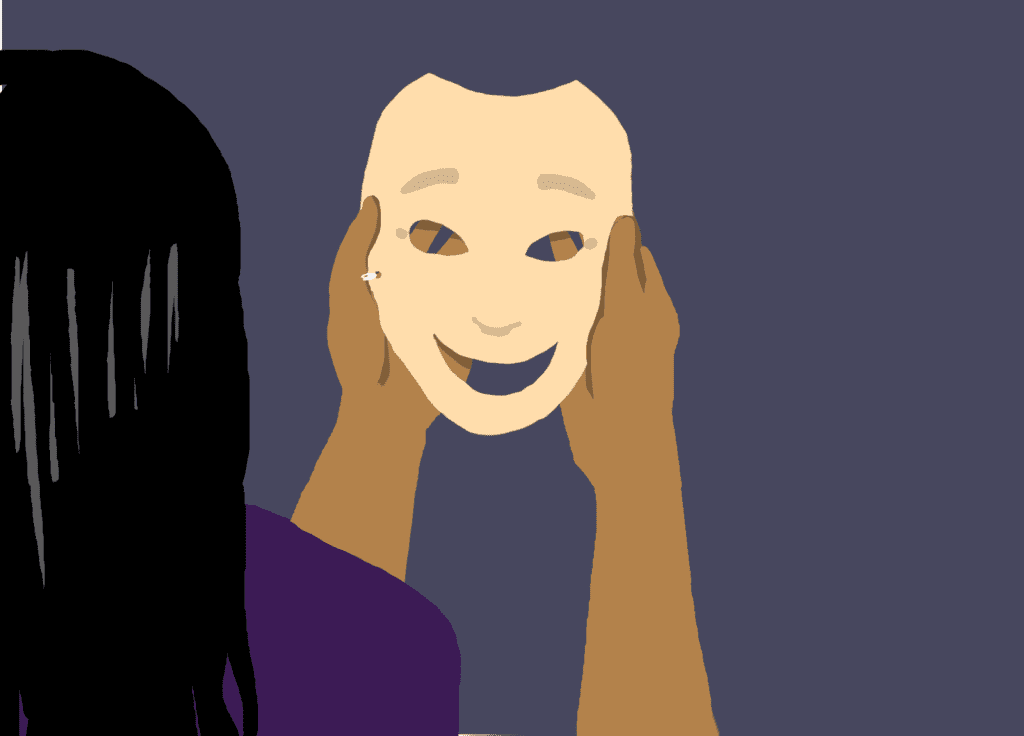 Only Smiling On The Outside: Teens Hide Depression

Nearly one-third of teens between the 9th and 12th grade show symptoms of depression, according to the Childtrends, a non-profit research organization that analyzed statistics gathered from the CDC. In this audio diary style feature followed by a conversation, Youth Radio explores how young people build healthy habits (through friendships and technology) to get through tough emotional times. 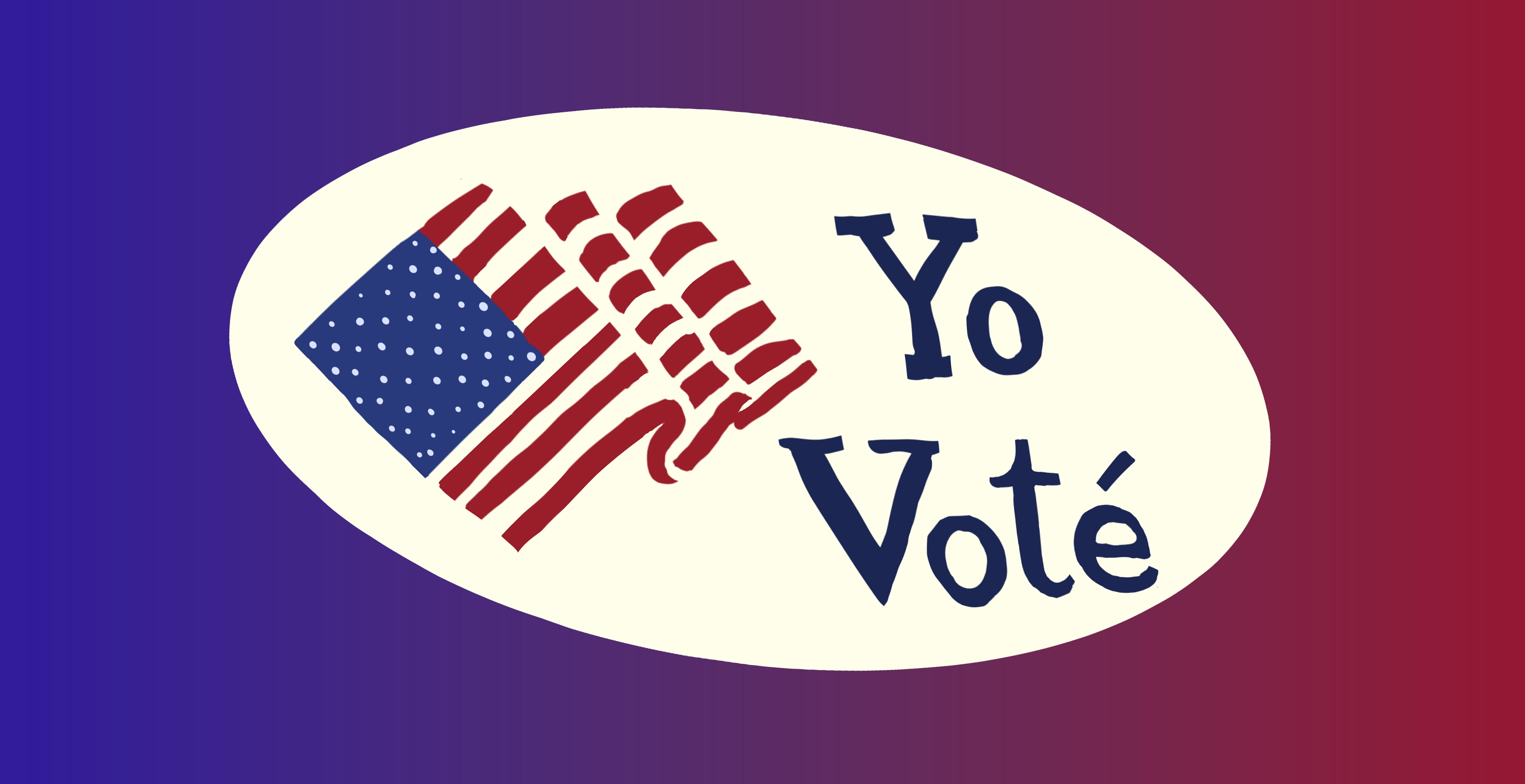 We talk about the “Latino vote” as if it were a thing, but in fact Latino voters are not easy to pin down because of their diversity. This is especially the case as the demographic skews younger. Youth Radio’s Nila Venkat has been talking to Latino college students around the country and looking into what defines this influential group of voters. 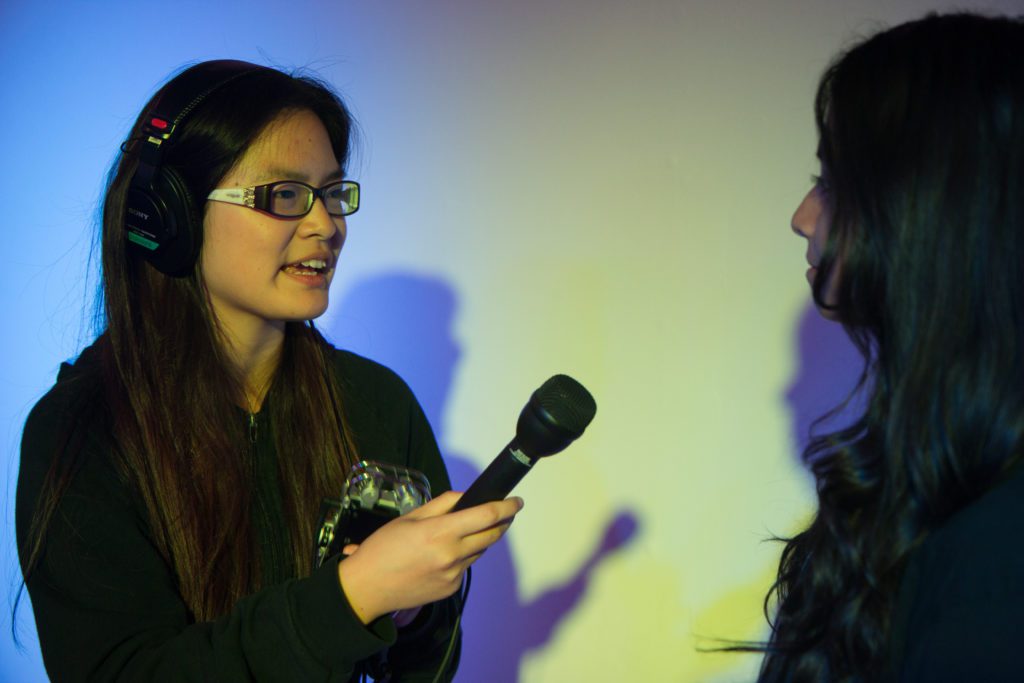 Teens Take On Election 2016
In today’s increasingly charged political climate, the youngest voters are the least likely to identify with a political party. Fifty percent of Millennials describe themselves as political independents, according to a 2014 analysis from the Pew Research Center. Morning Edition host David Greene speaks to Youth Radio reporters Nila Venkat and Amber Ly about young people’s rejection of the two-party system. Listen below 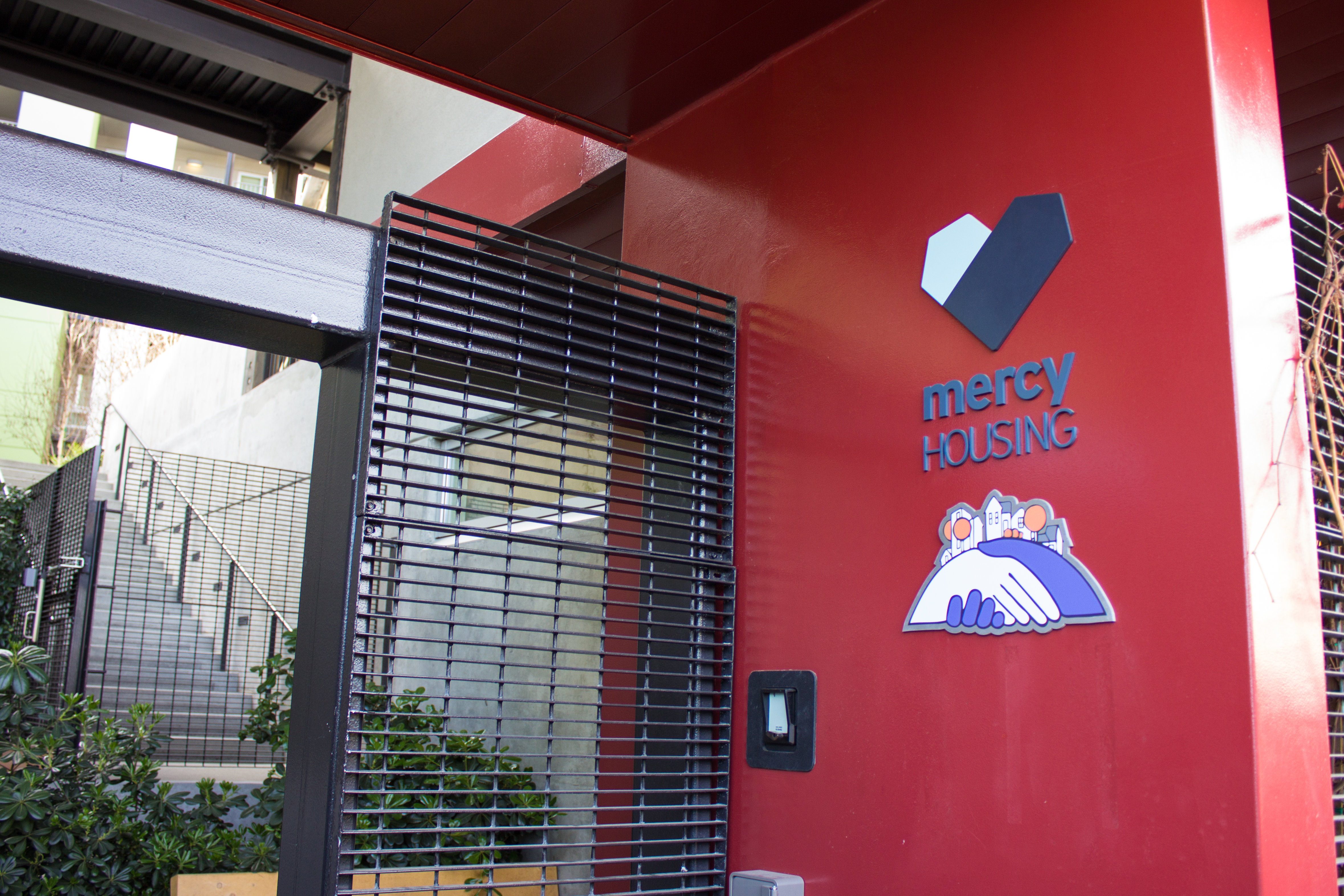 Youth Radio looks at the ripple effects of a little-known restriction that blocks low-income college students from accessing public housing. While applying for public housing as a low-income student was once simple, that has changed in the last decade. In San Francisco, so-called “transitional age” youth face skyrocketing rents and limited options, especially those who want to pursue their dreams of higher education. 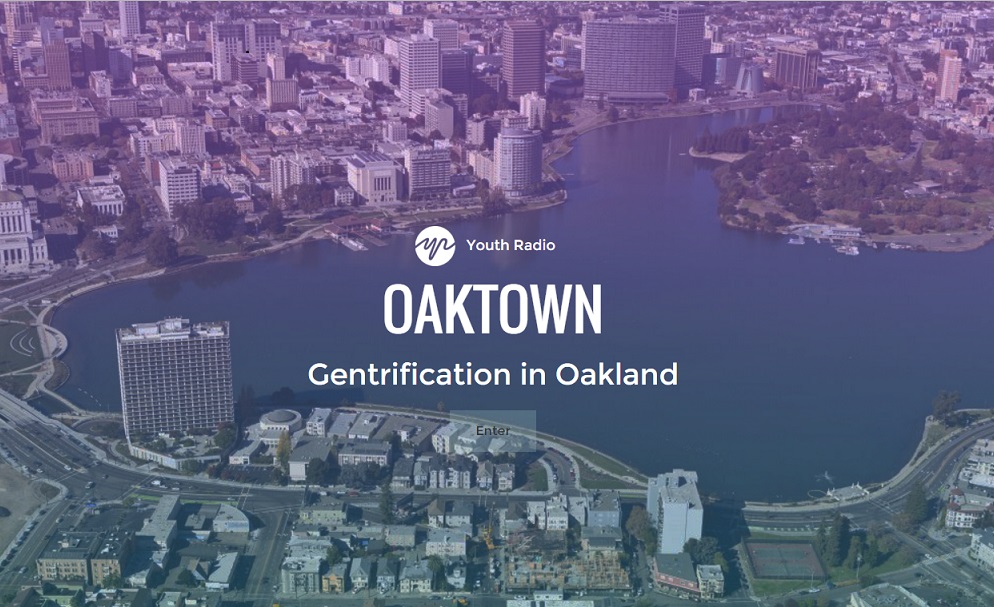 Oaktown is an interactive map of neighborhoods across Oakland that are changing in ways many locals never imagined. Youth Radio’s reporters, designers, and coders have filled the map with stories. Oaktown is a record of Oakland’s transformation: an evolving history of gentrification aimed at revealing the soul of a city. You’ll meet teens, elders, Oakland natives and newcomers–who all share how they’ve experienced the city’s dramatic change. 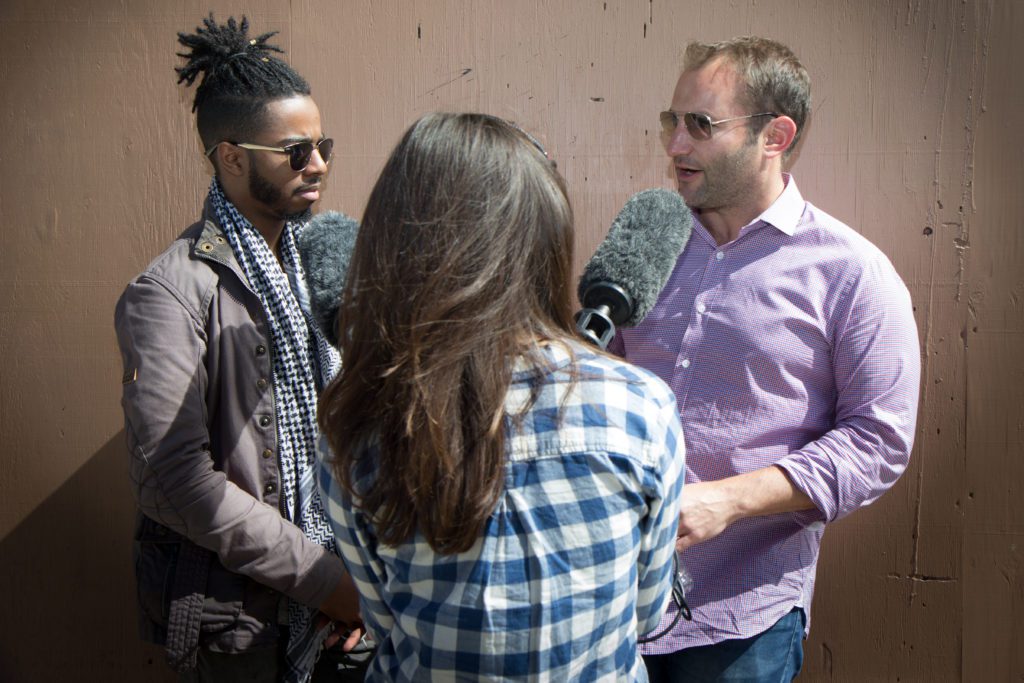 Oakland’s changing all around us. Youth Radio’s Senay Alkebulan sees his own neighborhood, West Oakland, as “ground zero” for gentrification. But the whole city’s affected–including downtown, where Uber’s ready to expand its huge headquarters. Join Senay and NPR’s David Greene as they walk the streets and sit down with public librarian Dorothy Lazard, who runs the downtown History Room.