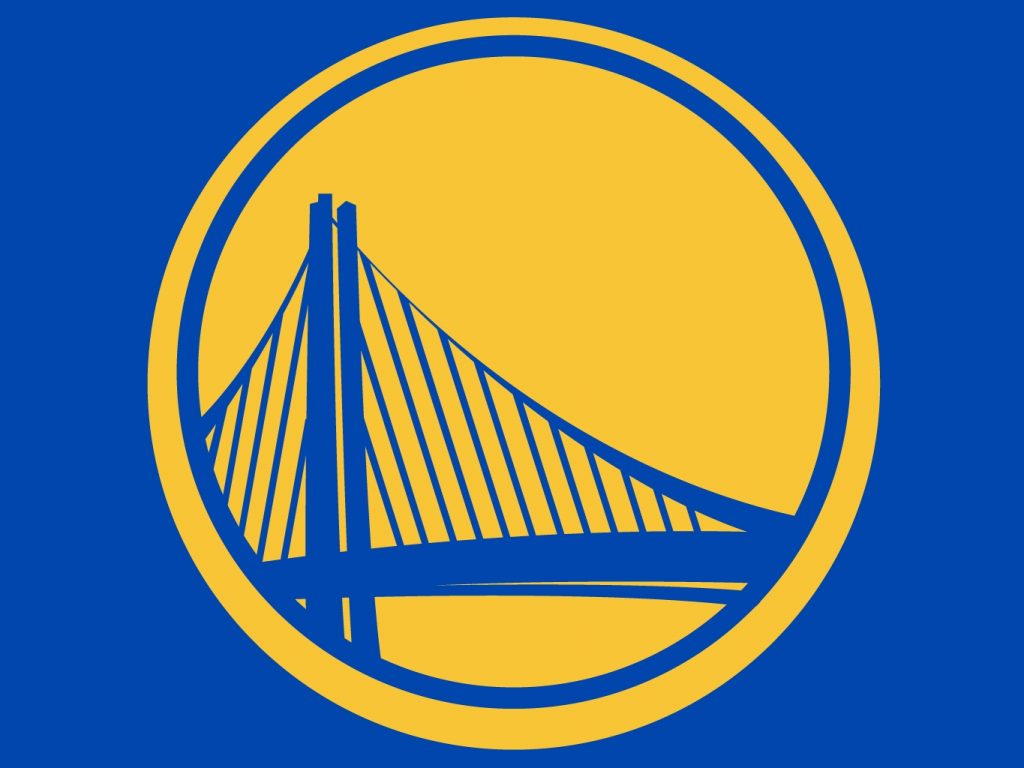 So what does it mean to be one of the Warriors’ biggest fans?

“It means everything, especially coming from The Bay. The Warriors have been my team ever since I was little,” said 22-year-old Cecilia Nguyen. She grew up watching Warriors games with her family. She stocked up on Warriors gear the day of game six. 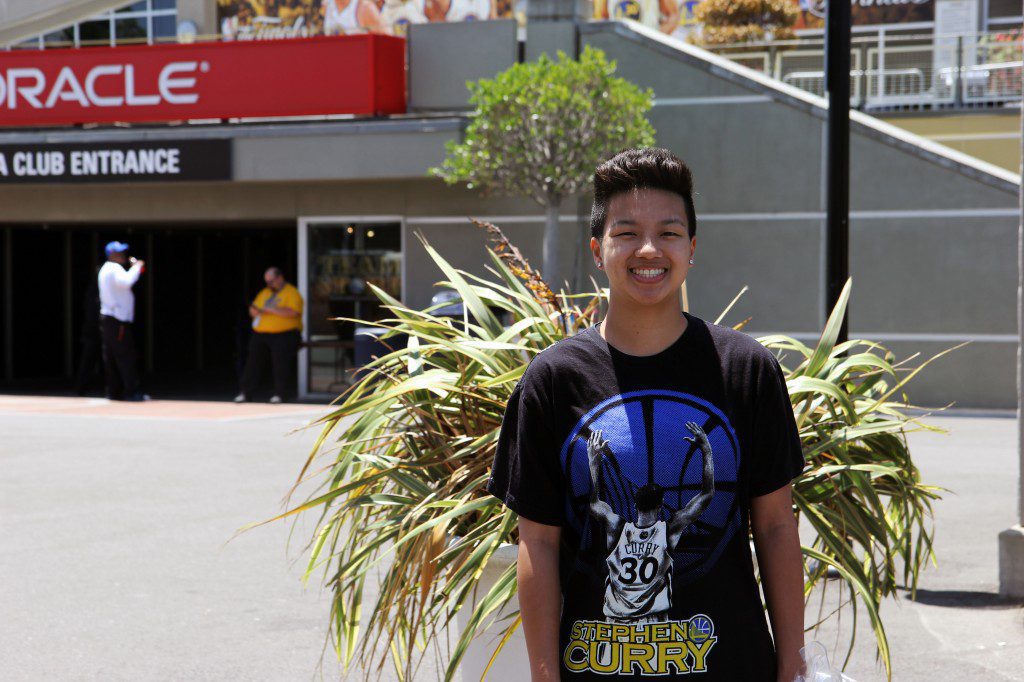 Walk around Oakland and you can’t avoid seeing all the blue and gold GO WARRIORS signs plastered on walls and windows. And people , even down to the toddlers, sporting their bright yellow Warriors shirts.

We ran into the Chavarria family at the Warriors team store at the Oracle Arena. They were all decked out, and dad Jorge says he’s been waiting for the victory for a long time. 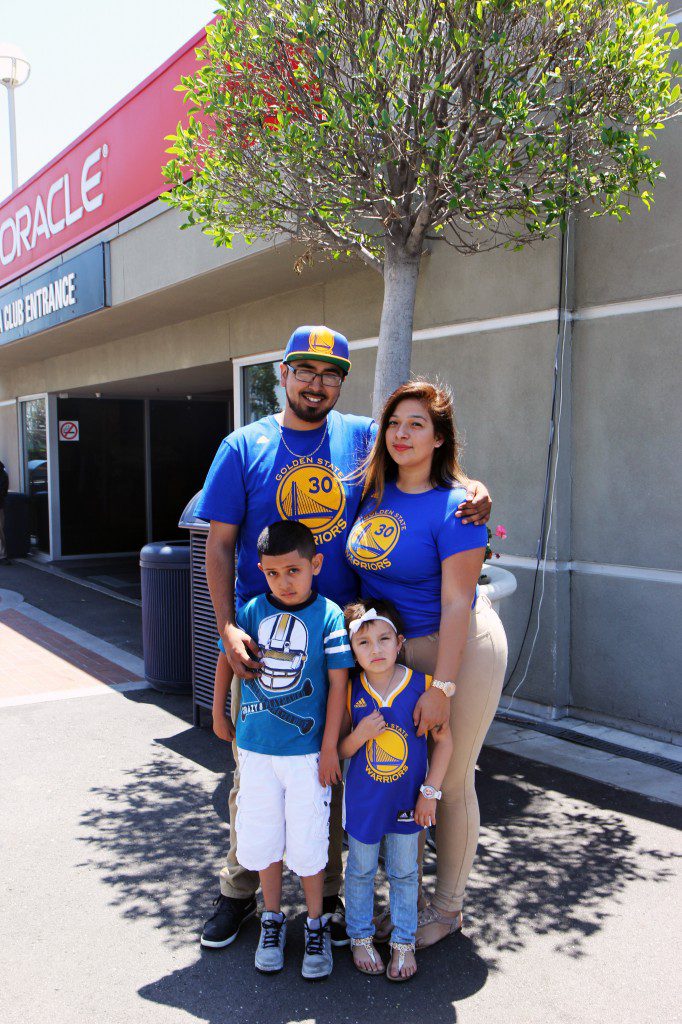 The Warriors have energized a new generation of fans with a young team of players who have never played at the finals, let alone won the NBA championship. Stephen Curry, Klay Thompson, Draymond Green– and their teammates became local folk heroes this year. They’ve  inspired  people with what’s been called their “unselfish” way of playing the game. Curry says they respect one another on and off the court.

“I’m just so happy for every single guy on that team,” Curry said, “‘because none of us have experienced this before, and this is something they can never take away from us, and we have a brotherhood that will last for a lifetime.”

The Warriors last win, 40 years ago, was shortly after the team moved to Oakland.  Since then, they’ve gone without a championship win. Fans stayed loyal through four decades of hard losses.

The Warriors play for the wider Bay Area, but Mayor Libby Schaaf says this win is a symbol for Oakland.

“Oakland has always been a city that is persistent and sometimes a little scrappy,” said Mayor Schaaf, “and that demonstrates when people get together — put aside their differences and work towards a common goal, victory is assured.”

Oakland residents are holding on extra tight to this victory since the Warriors are scheduled to move to San Francisco in 2018 — but the deal is not a slam dunk. Public hearings are ongoing.

In the meantime, to  celebrate the victory, the Warriors have planned a parade for Friday. The route goes through downtown streets and into nearby neighborhoods.

Fans are expected to line up, as early as 5 a.m.