The Oakland teachers union has reached a tentative agreement with the Oakland Unified School District to end a strike that began last week. The agreement includes an 11 percent salary increase over four years, and a three percent bonus when the agreement is signed.

The agreement also promises to reduce class sizes and to put a five-month pause on school closures and consolidations.

“It is because of the power of the strike that we have pushed this district to finally say that students are at the center,” said Keith Brown, president of the Oakland Education Association, the teachers’ union.

California Sen. Kamala Harris, a Democratic presidential candidate, has tweeted her support for the teachers.

Oakland Mayor Libby Schaff has marked the agreement as “a historic day,” as teachers have been working without a contract for over a year.

Parents and students did a celebratory dance in the streets.

During the teachers strike, many public school teachers complained about funding and students are being diverted into charter schools. The tentative agreement between the union and the school district references a possible charter moratorium.

On Thursday, YR Media caught up with Oakland rapper Mistah F.A.B. at a teacher strike rally and he called out charter schools for gutting the public school system. “Systematically, it’s being set up to be all about some money,” Mistah F.A.B. said.

The agreement between the union and school district is still tentative. According to union President Brown, teachers will vote on the agreement in 24 hours.

“As a powerful, united, democratic union, we have shown our strength and shown the world were we stand,” Brown said. 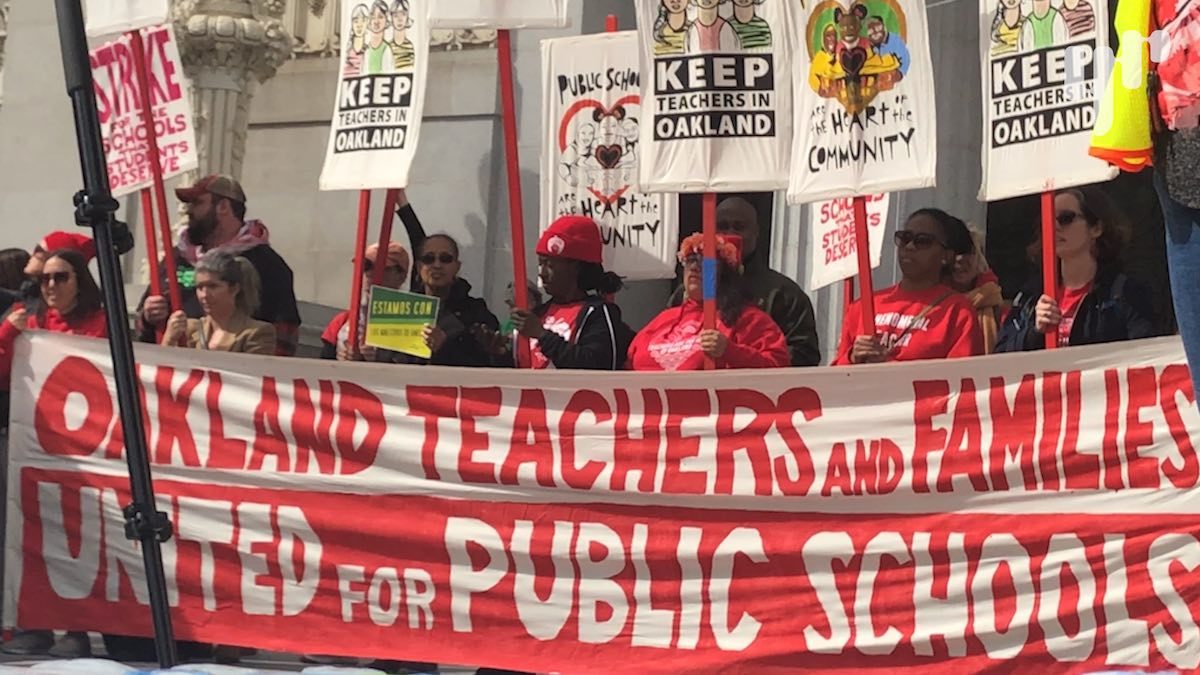 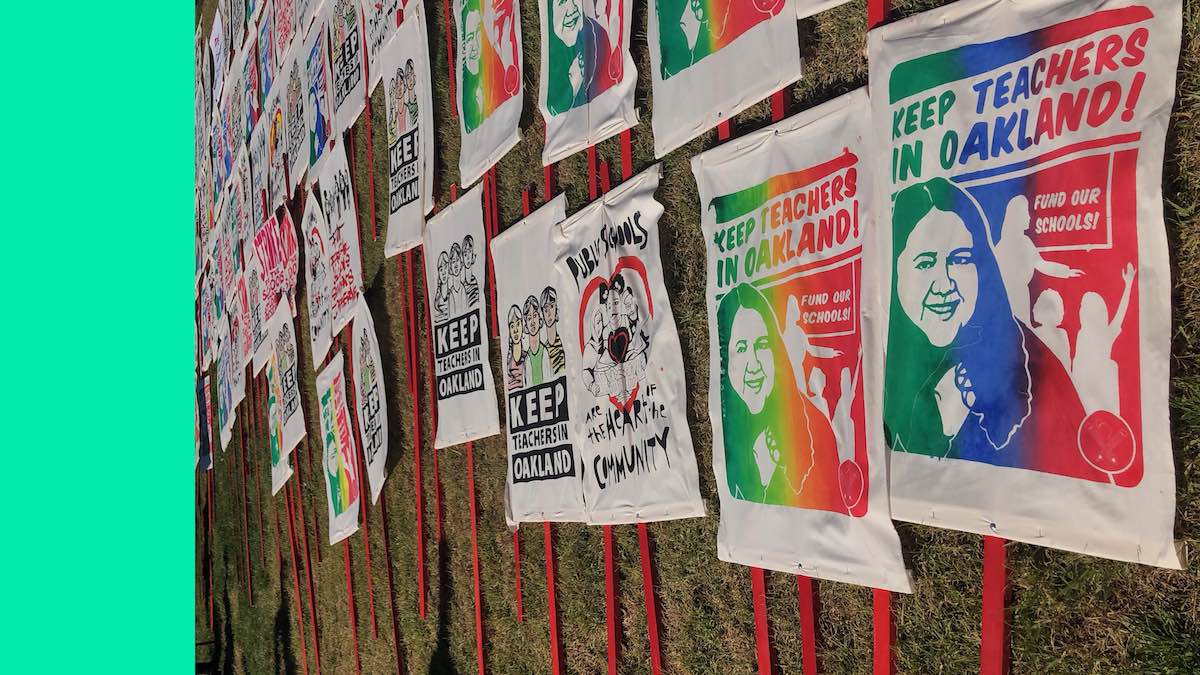 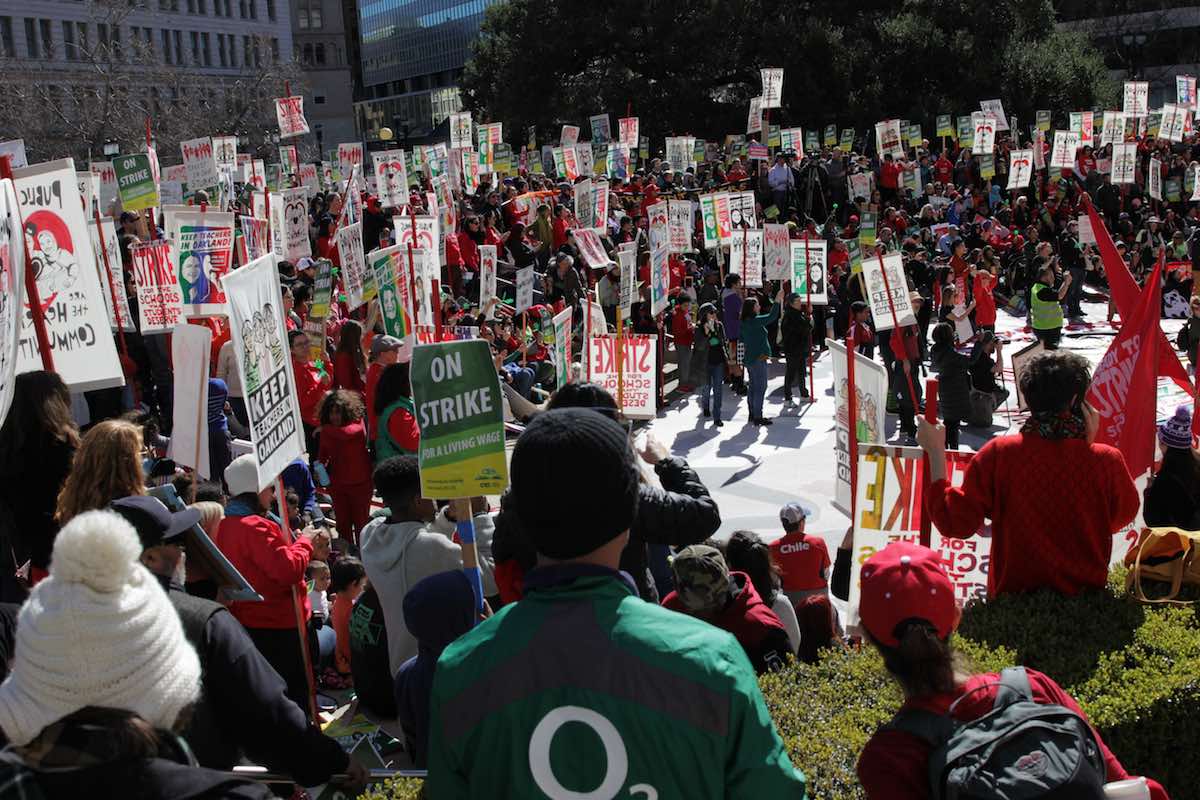