Alyssa Bump didn’t want to return to campus this fall at Fredonia State University in New York because she’s concerned about her health and safety. After being told by an advisor that she had no other choice but in-person classes, Bump packed her bags and moved into her dorm an hour away from home. A few weeks later, she tested positive for COVID-19.

Bump, a sophomore journalism and public relations major, said when she arrived on campus, she hung out with her friends because they kept her company, but she never gathered in groups of more than five people. Bump said she hung out with a friend who wasn’t aware they had the virus and ultimately passed it on her.

“Since I live on campus, and my mom has asthma, I really couldn’t go home,” Bump said. “A contract tracer said that the school would be in contact with me so that I can quarantine on campus, but they never reached out. I just ended up leaving and going home, and then my mom ended up living with my grandparents.”

Students across the country are grappling with trying to stay healthy while attending in-person classes and maintaining a social life. Campuses are filled with hand sanitizer stations, face masks are widely distributed, and sidewalk dots remind students to stay at least six feet apart.

While being stuck in a dorm room most of the day isn’t ideal, many students say they don’t want to risk their health by walking outside to gather with friends, go to class or even go to the dining hall.

Despite the prevention plans administrators have implemented, COVID cases have popped up on campus, often due to parties and social gatherings. The University of Chicago’s Booth School of Business recently switched to remote classes for two weeks after students who attended an off-campus party tested positive. Syracuse University limited social gatherings to just five people after 45 positive COVID-19 cases traced back to an off-campus party. And earlier this month, Pennsylvania State University released a list of punishments for students who violate the school’s COVID-19 rules.

As COVID cases among 18- to 22-year-olds increased 55% nationally, the Centers for Disease Control and Prevention urged young adults to take precautions to prevent the spread of the virus.

According to the CDC report, young adults are more likely to work in high-risk areas such as retail stores and restaurants, which in turn, exposes them to the virus. Younger adults are also less likely to enforce physical distancing measures when with groups of people.

While many are taking extra precautions, some students think there is a social stigma associated with testing positive.

“There’s this environment of a kind of culture of silence around COVID,” said Abia Aidoo, a senior at the University of Georgia. “If you do test positive, it’s like it’s not right to tell someone and that you’ll get shamed for having the virus or your organization will get shut down. So students have been too scared to report it.”

The pandemic is forcing many students to find unique but safe ways to participate in events like virtual Greek recruitment to socially-distanced recruiter fairs for student organizations.

Qynetta Caston is one of those students. She’s refused to let COVID keep her from leading Black Lives Matter protests at Texas A&M University. The senior political science major protects herself by regularly getting tested for COVID-19 and has tested negative each time. She said it’s important students make sure they’re healthy so they’re not infecting others around them.

“I’m upset that other students don’t follow the protocols just because so many of us have been avoiding parties or having fun,” Caston said. “I would love to go out and have fun, and I would love to actually physically walk the stage, but knowing that some people are just so selfish, it’s very sad that they don’t care.”

Young adults ages 18 to 24 in California feel the same way. A survey by the University of California found that more than 80% of California youth are strictly adhering to social distancing guidelines. More than two-thirds of those surveyed expressed concern about contracting COVID-19.

As cases at universities rise, schools such as the University of North Carolina sent students home in the first week after over 900 students tested positive. Other universities like The University of Wisconsin at Madison moved classes online for two weeks and required students to quarantine in their dorms after the school surpassed 1,000 cases. Many universities are offering a shorter semester, ending in-person classes before Thanksgiving.

Dougherty lives in a fraternity house with 10 other students and worked at a local bar but has since quit in fear of catching the virus and spreading it to his roommates. He says they are trying to take precautions. There are two hand-sanitizing stations in the fraternity house, and the roommates do daily temperature checks.

“I hope in the next month, we can see some change, but with the introduction of football now that the BIG 10 is back, we’re going to see a lot of people tailgating,” Dougherty said. “Hopefully, the numbers can decrease, but I kind of doubt it at this point.” 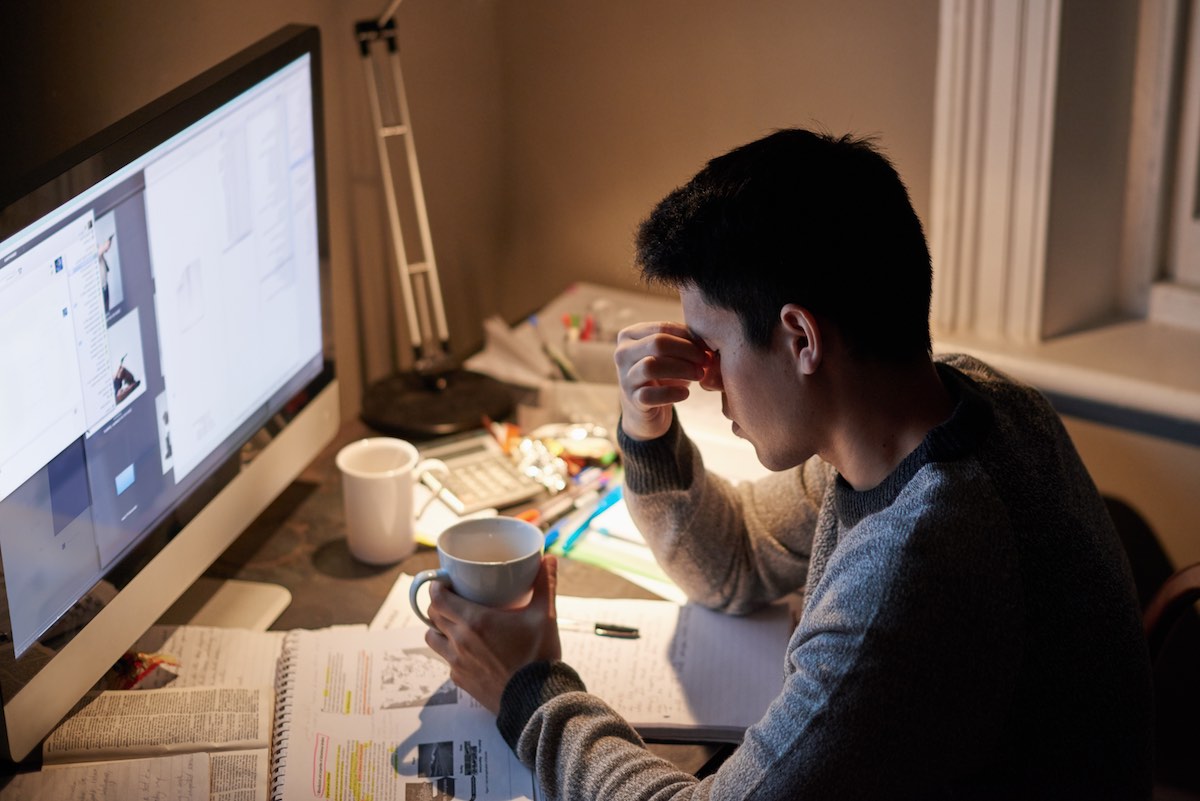 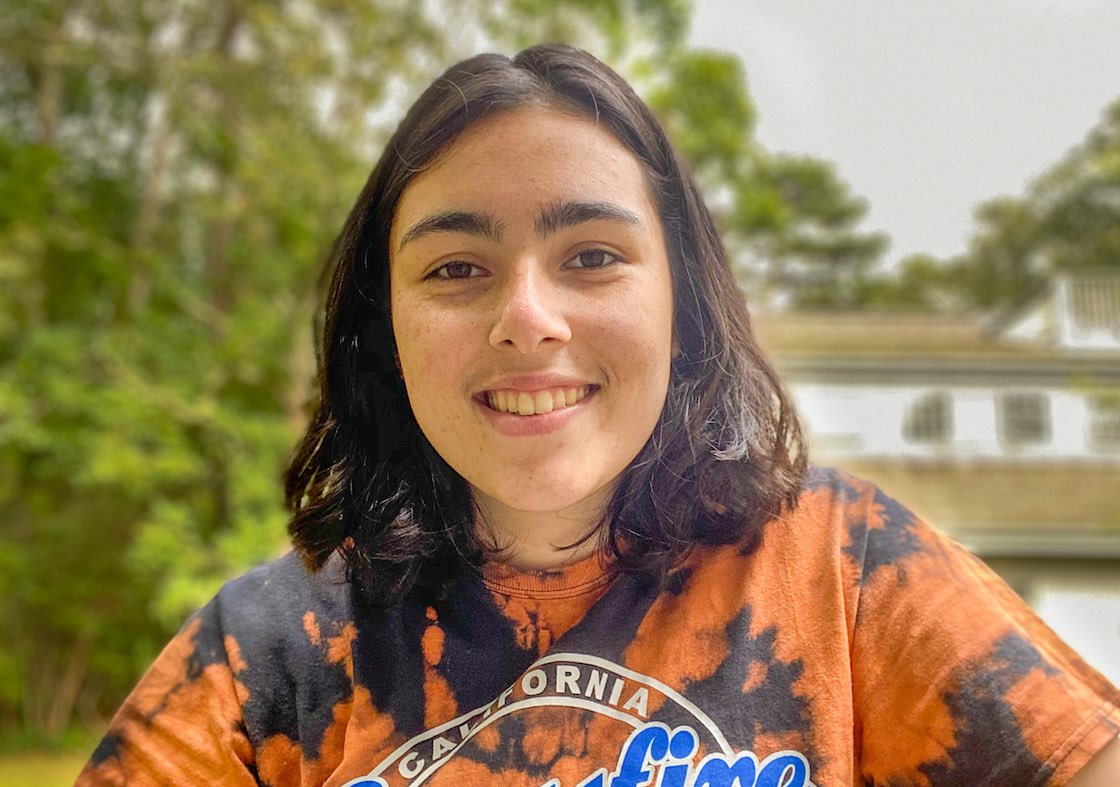 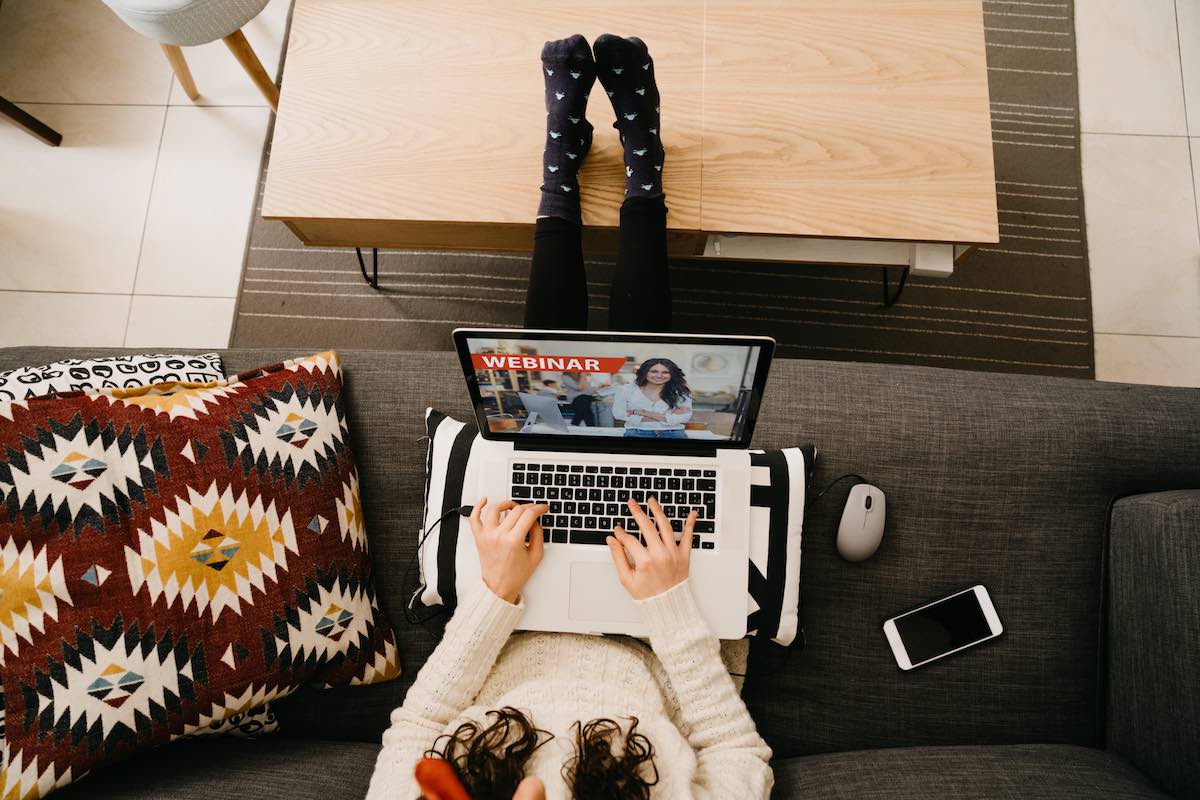