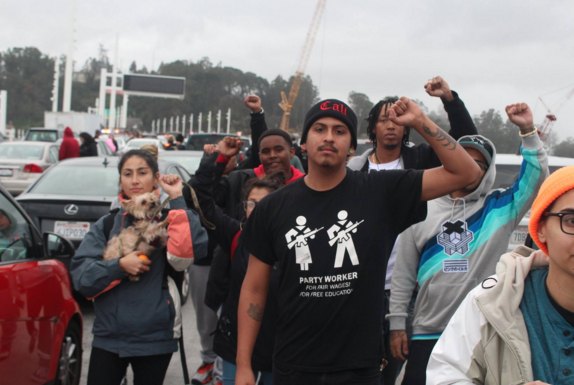 The Bay Area, known for its Civil Rights activism and outspoken citizens, lived up to its image over Martin Luther king Day weekend. While young people exercised their 1st Amendment right to free speech at Youth Speaks’ Brave New Voices, an annual MLK Day event where poets and performers pay tribute to Dr. King’s legacy, just outside of San Francisco, more young people took their political message to the streets.

On Monday January 18th, the eastern span of the Bay Bridge was shut down for about 30 minutes as a group of protesters known as Black Seed chained themselves to each other, in effort to make a statement about police brutality in America. The action led to the arrest of 25 people. 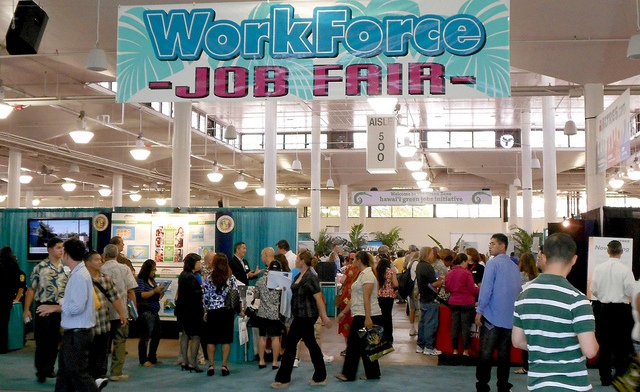 This time last year, the youth unemployment rate was as bad as it’s been in 20 years, and today it’s double the national unemployment rate. On Tuesday, JP Morgan announced that the company is trying to do something about it by donating $75 million dollars to the “New Skills for Youth Initiative,” a five-year program that aims to assist young people’s efforts to break into careers in the fields of technology, nursing and more.

Youth employment, or lack thereof, is set to be a topic of discussion at the World Economic Forum, Davos, which starts this week. 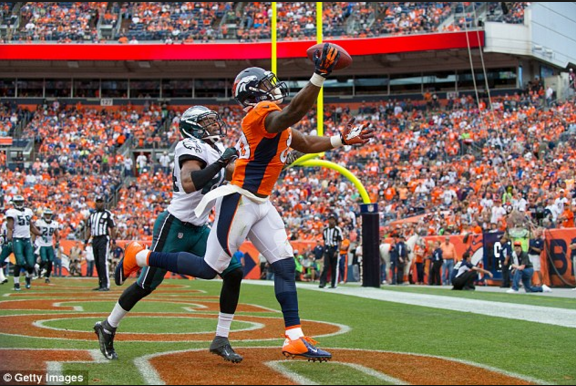 It’s a kid’s dream to play in front  of a crowded NFL stadium as thousands of fans scream their hearts out– and even more people sit at home and yell at their TVs. This past weekend,  there was some amazing NFL playoff action on  the field, but one of the more interesting stories happened in the bleachers of Denver’s Sports Authority Stadium. Demaryius Thomas of the Denver Broncos played in front of his mom for the first time–ever. She was recently released from prison, as she was one of 46 prisoners commuted by President Obama this past summer. Thomas wrote about the experience for the Player’s Tribune this past fall. And at the end of this weekend’s game, which the Broncos won, Thomas gave his mother the game ball. Having parents behind bars is a subject Youth Radio’s Gabriela Alvarez also recently explored in a personal essay – listen here. 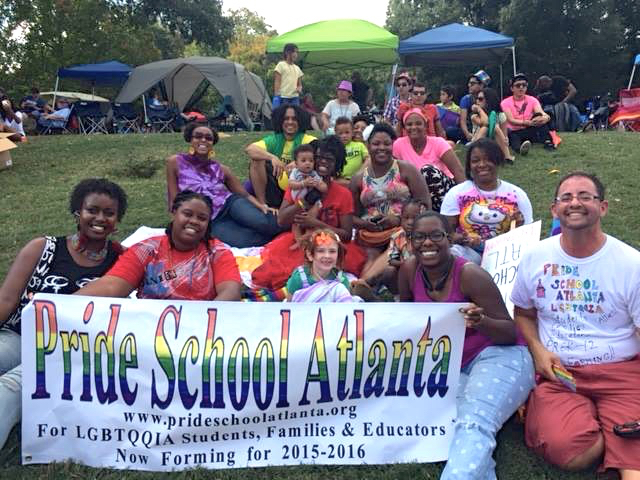 The city of Atlanta, Georgia is on the verge of becoming home to a school that will be the first of its kind: a school focused on providing and promoting a safe environment for students who identify as a part of the LGBTQ community. It’s called “Pride School.” According to the Florida Times Union,  it will be a K-12 institution, where students are allowed to focus on their passions. Tuition is set to be around $13,000, with financial aid available for students who qualify. The school is set to open in September of this year.