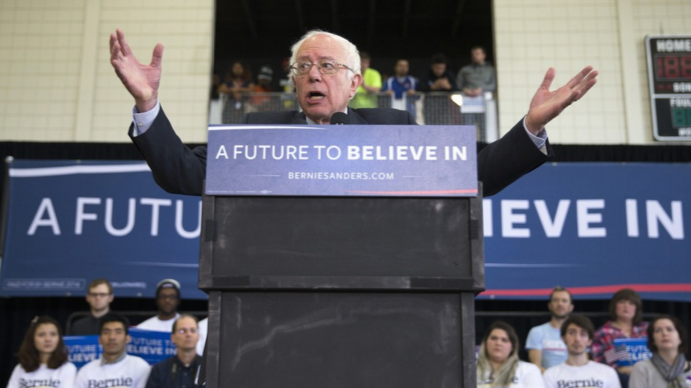 At the Iowa caucus on Monday, Ted Cruz won and Donald Trump had a “yuge” loss, in the words of the NY Daily News. But what’s up with the youth vote? Bernie Sanders is all about it–even throwing a “rock concert rally” to engage those elusive 18-24 year olds. Sanders’ campaign advisors have been candid about their focus on getting younger voters’ support, including those who aren’t yet 18.
Speaking of… In Hyattsville, MD, 16 year olds can vote. The municipality recently became the second place in the nation (Takoma Park being the other) to lower its voting age to 16.

[youtube https://www.youtube.com/watch?v=f6BrGrYSn6U]
“Youth unemployment continues to be on the rise. Young people all over the world face a world where inequalities are high, where destinies too often depend on gender, race, social status or religion,” said Oh Joon, the President of the United Nations Economic and Social Council (ECOSOC) at the United Nations Youth Forum on the Economy this week, in his remarks to a room filled with 800 young people.

The Global Initiative on Decent Jobs for Youth, a UN backed organization, also published this video about global youth employment. The video highlights the issues facing much of the world when it comes to youth employment rates and offers solutions. 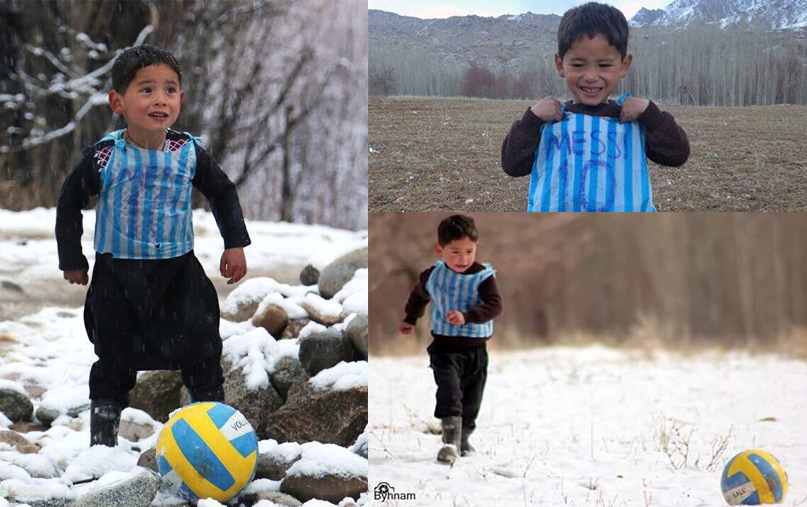 Murtaza Ahmadi, a 5 year-old from Afghanistan, made a Lionel Messi soccer jersey from a plastic bag. An image of the boy wearing the jersey was posted on the Internet, and spread widely. Now, the young lad is looking to meet soccer superstar Lionel Messi, according to Yahoo News.

In other Messi News, he recently sat down with a group of young people to film a video in which he discusses what it took for him to grow into one of the best known players in professional sports.

In her poem, “Black in Three Movements,” Youth Radio’s Soraya Shockley shares a bit of her experience as an African American person growing up in the United States, including a lesson she learned from a kindergarten experience where she had to choose a crayon to match her skin tone: “Now my family portrait looked like a normal brown dad, a peach mom, and two charmingly shit-colored kids/As I look back though, I’m almost grateful for the foul tone/Because now, I can look at my black father, and my white mother, and at least not think of myself as gray.”

Late last month, Grammy-award winning rapper Macklemore released a song called “White Privilege II” ( a follow-up to a song he released six years ago, White Privilege). The song’s subject matter created a mixed bag of reactions; one of the more notable pieces was published by a young vlogger named Blvck Nostalgia, in which she questions if Macklamore is using a platform given to him by white privilege to discuss white privilege.