Youth Radio has covered the “youth beat” for 25 years, more than a generation. Sadly, our work now includes regular reporting on school shootings like the massacre that took place Wednesday at the Marjory Stoneman Douglas High School in Parkland, Florida, leaving 17 people dead.

The frequency, brutality, and enduring effects of these events can leave our young reporters and artists at a loss for where to begin in order to move the story forward. Each shooting is its own unique tragedy, and yet it’s a story we’ve told before — and fear we will have to tell again, at any moment.

A quick glance back through our archive reveals how American teenagers’ fear — and numbness to mass violence — has escalated over the years, as politicians in Washington address the issue after each tragedy, and then do nothing to secure America’s youth, America’s future. When a teenager feels angry, misunderstood or disrespected, buying an automatic weapon and shooting up your school is an available “option” in their (unformed) mind. How can we let this go on?

Back in 2009, Erin Bilir from Littleton, Colorado told Youth Radio what it was like to grow up in the shadow of the Columbine High School shooting, which took place in her community when she was 6 years old. “Columbine was a reason to start looking at the kid in the back of the bus with low slung jeans, large headphones and black nail polish with suspicion and anxiety,” said Bilir.

After the 2012 Sandy Hook shooting, Oakland elementary school teacher Julia Gelormino told Youth Radio, “One of my kids asked what would happen if [a gunman] shot through the door. And so she had, obviously, watched the things on the news.”

And from our 2015 story, Generation Lockdown, Bay Area student Nila Venkat remembered her first school shooting drill. “At first, it was exciting, like we were playing hide and seek. But when the kid beside me explained that this was practice for ‘if a bad man wants to hurt us,’ I felt sick to my stomach.”

What stands out today in young people’s reactions to the latest shooting in Florida? For one thing, a “new normal” that breeds constant vigilance, a self-consciousness that can only be compared to living in a war zone. It’s entirely contrary to America’s iconic view of itself as a place of freedom, especially for the young.

“At school, there are so many big gatherings, for rallies, dances, football games, where hundreds of kids are everywhere. Someone could drive into the parking lot, step out with their AR-15 and open fire into this crowd,” said 17-year-old Sierra Fang-Horvath from Oakland. “The fact that I can’t enjoy a homecoming rally because I’m worried about my gym getting shot up — that’s the epitome of a really messed up gun culture.”

Mali Dandridge, a high school senior in Berkeley, said schools don’t do enough to help students process school shootings when they occur: “The feeling that comes up is, ‘Wow, this again…’ And yeah, we have drills, but no one is like, ‘How are you guys feeling about this? What are you guys thinking?’”

At moments like these, we need to listen to young people. They are experiencing and fearing random first-hand violence. They understand dynamics within schools and communities that can foster profound alienation. They worry about what it means that sometimes news of the latest shooting leaves them feeling not outraged, or even scared, but numb.

In interview after interview, students at the tragic scene in Parkland, Florida indicated that many kids knew the shooter was troubled and acted strangely, often talking about guns and shooting people.

This after-the-fact student testimony, that a classmate is disturbed and perhaps dangerous, is almost as common as the shootings. We must ask — how can this information that kids already hold lead to support and an intervention so that something is done to prevent the next tragedy?

In this case, even the FBI was notified and failed to address a tip in January about the shooter.

For how long can we ignore that there is an alienation especially among some teenage boys, many of whom are white, that consistently goes unnoticed or without a prevention and support strategy? They need to be targeted to be part of violence prevention programs, but they aren’t. Suspension and expulsion without effective mental health support don’t solve the problem.

One thing we already know from 25 years of reporting with teens is that for young people, a shooting in one school is a shooting in every school. Upon hearing of this week’s campus murders, one of our young reporters asked, “Was there really a time when this didn’t happen?”

In that young person’s lifetime, the answer is ‘no.’

The Columbine massacre was almost 20 years ago, which means a generation of young Americans has grown up with the fear of massive gunfire from one of their own classmates. And yet adults have been ineffective at making change. Congress and state governments fail to address gun access for teens. The FBI fails to address tips.

Right now, young people need to be front-and-center in this conversation, with a place at the table to identify solutions, and working with adults who take them seriously. Otherwise, we will continue to fail at our most basic responsibilities: to keep our children safe and to listen to them. 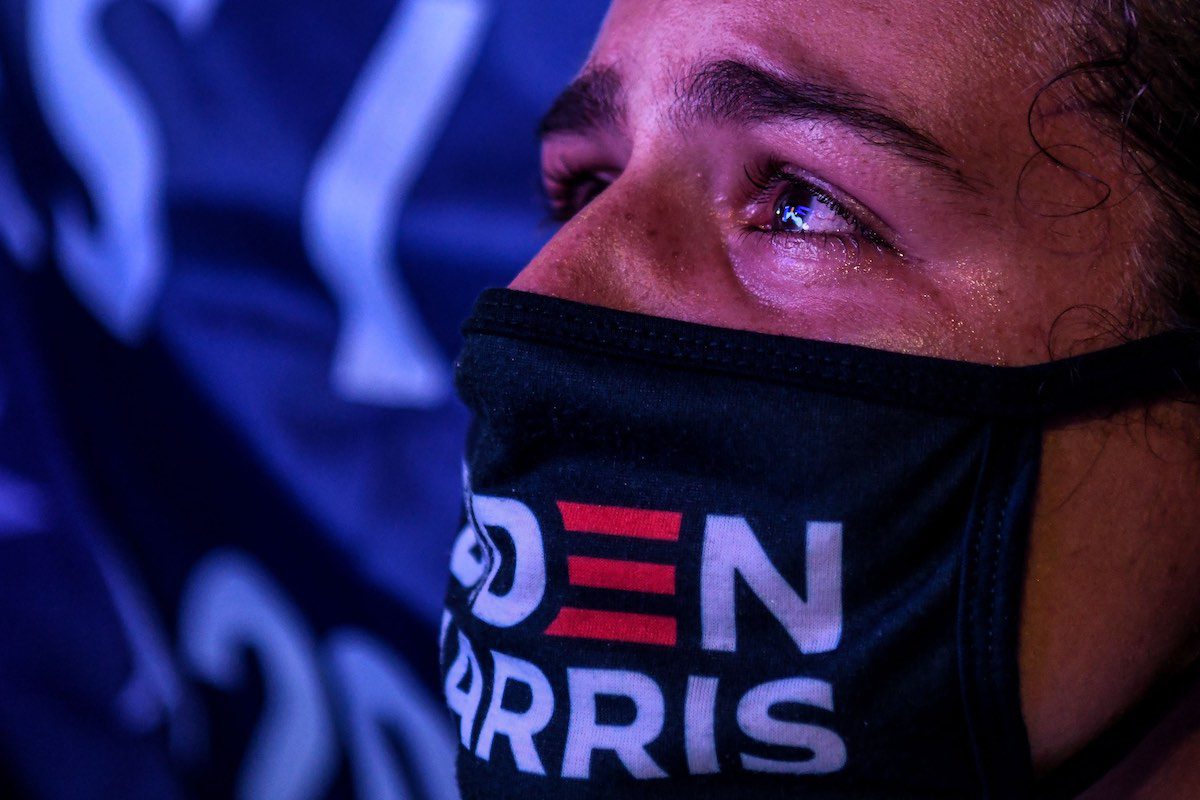 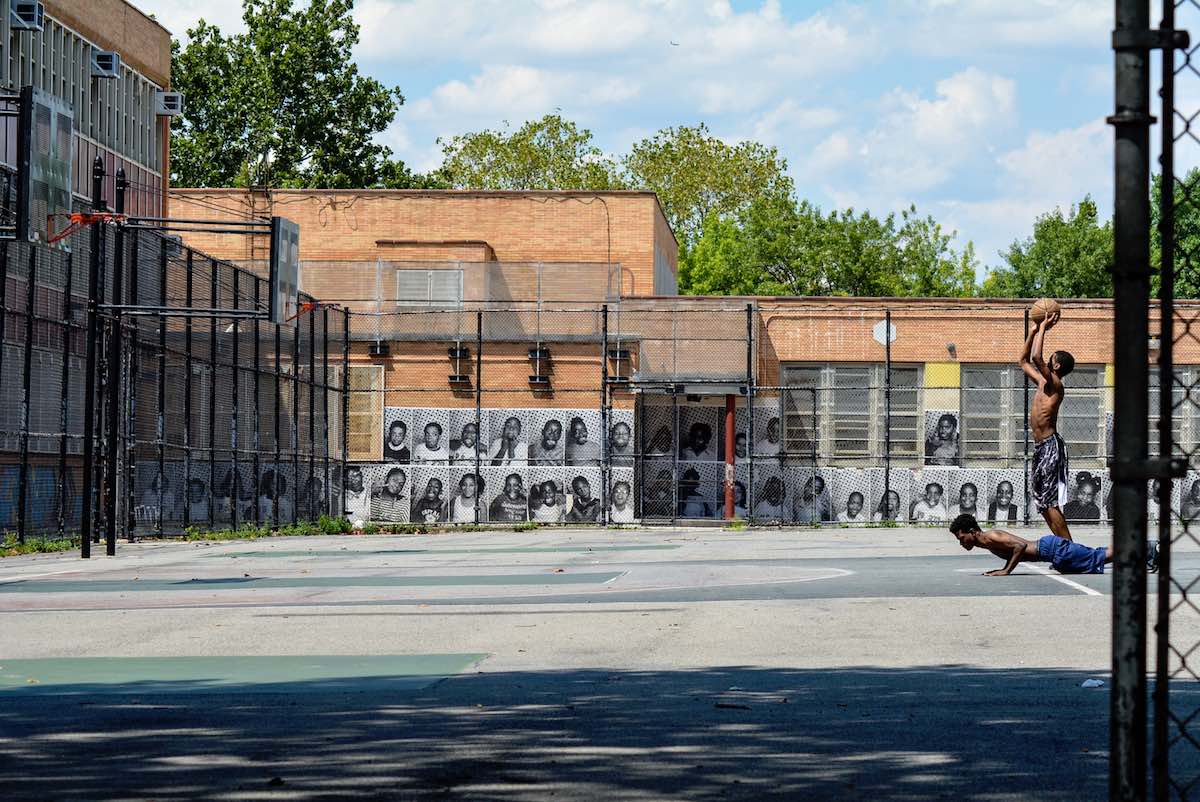