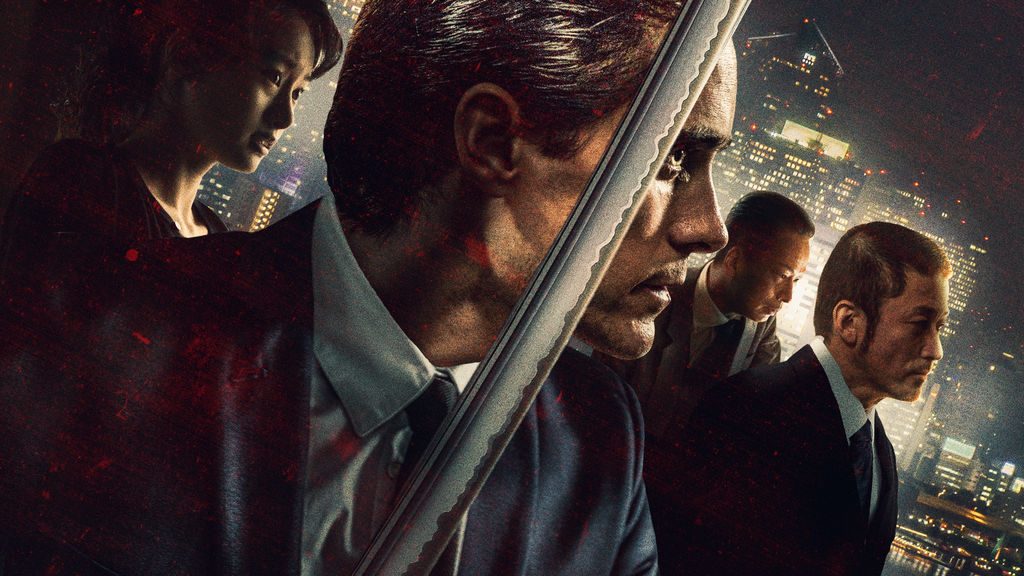 With plans to produce 700 original shows and movies in 2018, Netflix is gearing up for yet another year of big successes, surprises, and some projects that, well… will not be either of those.

Releases such as last year’s Iron Fist and Death Note were met with online ridicule and rejection amidst accusations of whitewashing. In the case of these flops, their fate was determined long before their actual release because of diversity-minded viewers proving that representation can make or break a film.

That pattern may hurt Netflix yet again with The Outsider, which is slated to stream March 9th. The film features Jared Leto as Nick Lowell, an American soldier who escapes a post-World War II Japanese prison and proceeds to join the yakuza, a transnational crime syndicate built on traditional Japanese codes of conduct and hierarchies. This is a move which is so profoundly far-fetched that it is nonsensical. More than that, it makes the case that Netflix does not understand the organization or Japanese culture in general, nor does it care.

A scene in the trailer seems to bluntly capture that sentiment: in a dimly-lit office, Leto converses with another white male who states, “I don’t give a shit about their traditions or whatever it is that you’re here to try to explain to me… We won. That’s the way it is.” Leto then responds by bashing his head in with a typewriter, mercifully ending the one openly racist element of the trailer.

As a Japanese American, I grew up seeing my identities at war seemingly everywhere: in my classroom, in World War II documentaries, on television, in the movie theatre. In 2018, that has not changed. Every Japanese man that Leto’s character will kill, every Japanese woman that he inevitably sleeps with, every element of my culture that he will infiltrate and shortcut his way through is a form of violence against the culmination of my identity. The underlying message beneath it all?

The Outsider is a film that operates on shallow American stereotypes and tropes of Japan, but most importantly finds its footing with the historical dialogue between the two countries. The story between the United States and Japan has largely been one of domination and erasure, particularly after World War II. The West had proven its power over the East, and that victory stayed its welcome in the collective American imagination, particularly in Hollywood.

The gradual transformation of history’s propaganda into widespread film releases is what gave us Mickey Rooney as “Mr. I. Y. Yunioshi” in Breakfast at Tiffany’s, Marlon Brando as “Sakini” in The Teahouse of the August Moon, Scarlett Johannson as “Major” in Ghost in the Shell, and now Jared Leto as the champion of the yakuza.

Netflix has changed the way we see movies, but using diversity as a backdrop for white protagonists instead of centering narratives of color cannot continue. Amidst increasing social awareness, this consistent problem hints at a road to failure. Each project that displays inadequate understanding of the cultures that it bulldozes will be met with criticism and cancelled subscriptions, and Netflix is aware of that. However, are they ready to make the necessary changes?

In the case of Netflix’s Death Note, producer Masi Oka, a Japanese American actor, producer, and digital effects artist who rose to fame as Hiro Nakamura in Heroes, English was among the impediments in finding an Asian actor to portray Light Yagami/Turner. “Our casting directors did an extensive search to get Asian actors, but we couldn’t find the right person, the actors we did go to didn’t speak the perfect English… and the characters had been rewritten,” he said in an interview with Entertainment Weekly. “They could have gone [with an] Asian [actor], I can’t deny that. The studios were adamant about trying to cast Asian actors. I mean, this was a difficult one. It was something we were definitely conscious about.” Other reasons cited were that the story had been adapted to be set in Seattle, not Japan, even though Seattle is a national hub for Japanese and Japanese American people.

The future might be “difficult,” but it will certainly be well-funded: with Netflix’s commitment of $8 billion to new non-sports content in 2018 alone, it easily surpasses all other streaming services and is on par with major network competitors Time Warner/HBO ($8 billion), Fox ($8 billion), and Disney ($7.8 billion). Let’s hope that there will be room in the budget to hire cultural experts who know Japan beyond coi fish, sumo, and “domo arigato.”