I did not survive a string of therapists, various doses of several medications and suicide attempts to be bunched in with murderers. I survived because of my community, my friends and family.

And because I got help.

“Mental illness” is a label that already comes with shame. When heinous crimes like the mass shooting in my hometown of El Paso, Texas are blamed on mental illness, that only makes reaching out more difficult.

At 23, I am about to start my second year of an MFA program in creative writing while working as a teaching assistant and freelancer and running my own magazine. I am doing all of this with depression and ADHD.

Some days it’s a struggle to act normal with coworkers and in class with other students. I talk about what this Raymond Carver story means to me and why the writing works, all while reminding myself that yes, there really is a point to all this.

It’s difficult to put mental illness into words that aren’t negatives. The voice in my head screams that it’s laziness. That it’s incompetence. Sometimes the only thing that gets me to work or class is my determination to avoid the self-loathing I know I’ll experience if I don’t go.

Mental “illness” is misleading because it’s not something that goes away after a weekend in bed with chicken noodle soup and cough syrup. It’s a dynamic and never-ending process.

I had been ashamed to talk about my depression. Deep down, I felt it was a choice. I just had to be positive and stop being lazy and everything would get better. “Fake it till you make it,” I would say to myself.

Then I read an essay by fellow journalist Rene Delgadillo where he opened up about his struggle with depression. It made me feel less alone — and more committed to helping reduce stigma by sharing my story too.

When Rene opened up about his mental illness, he was hit with a lot of assumptions. People will think “you’re crazy and that you’re causing that pain on purpose,” he said. I constantly have to shrug off the “just snap out of it” and “you just need to choose to be happy” comments.

And now I have added stress because of the shooting that happened in El Paso, less than two minutes from my house. The same Walmart where I bought groceries, school supplies, late-night snacks, party favors and birthday gifts is currently closed off to the public.

On the day of the shooting, initial reports said that there was a possibility of multiple shooters going through the neighborhood. We were terrified that a shooter would jump into our yard.

I saw the news stations cutting to Texas Governor Greg Abbott. When he began speaking, he made the initial pivot to mental health. At about the same time, the shooter’s “manifesto” started circulating online. A white man from the Dallas area came to my neighborhood for the sole purpose of killing Hispanics.

My elected officials now identified me with a man who murdered people for looking like me. The shame and guilt of that hurt.

The reason I was able to get to heal and begin the process of coping with my mental illness is because I found a space where I could have this conversation and create a support system.

My best friend, I’ll call her I.S., also struggles with mental illness and has been a constant source of support for me. I’m lucky because I have someone who understands.

“It’s not even really recognized by most of the community. Even in my own family, I struggled to get the help I needed because my folks just assumed that I’d snap out of it.”

I.S. is the person I turn to when the days get overwhelming, like after the shooting. “It’s fucking frustrating,” she told me. “Mental illness needs to be addressed without there needing to be mass murder. To only address it when someone murders others is doing a disservice to those who struggle and the victims. It’s letting the perpetrator off the hook.”

The system will never change if you can’t even talk to people about what you’re going through. We can’t associate killers automatically with mental illness because that makes people suffering from actual mental illness feel like they’re “crazy” and potentially violent and have no hope. This struggle shouldn’t be exacerbated by politicians avoiding a different conversation.

I still can’t make sense of what happened in El Paso. Neither can Rene. He does not feel ready even to talk about it, except to say: “Kids have to learn how to speak their minds, and parents have to be educated to see the signs and consequences of depression and other mental illnesses. People are dying because they feel alone and not loved. We need to change that.”

The author of this story is using only his first name because while he deeply believes in openness about mental health and illness, he also wants to keep some control over how his story is shared. 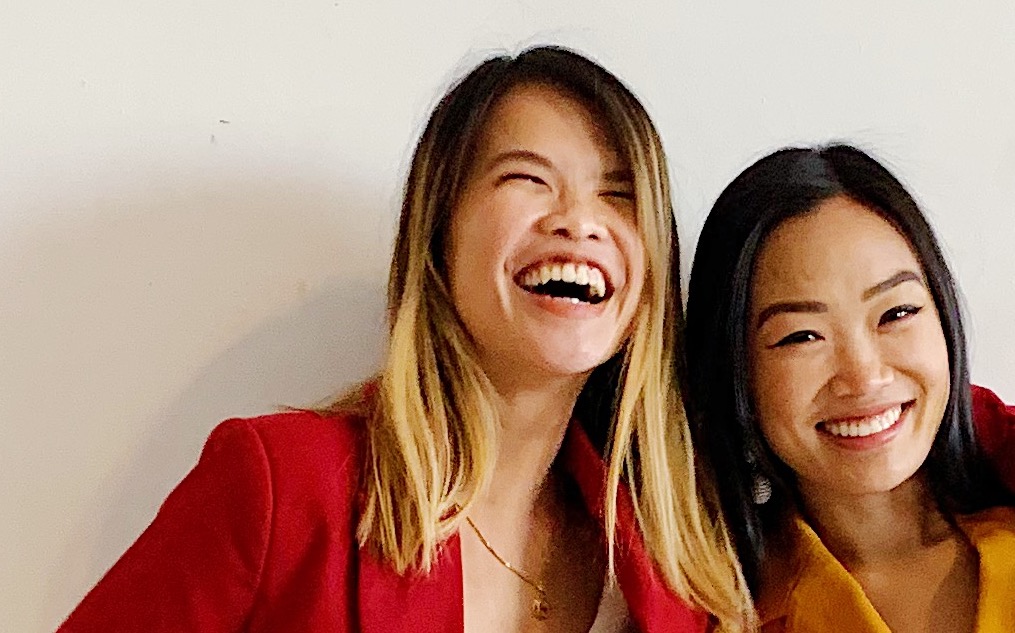 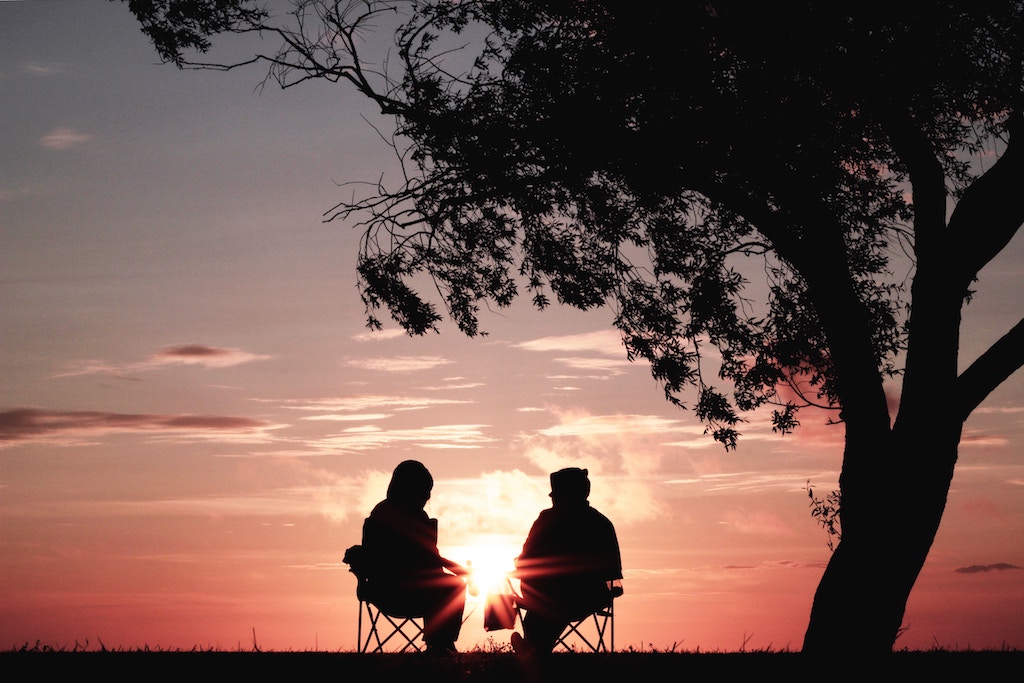