Adrianne Ramsey, 25, remembers the Thursday afternoon her employer announced they would close. She had worked as a field trip explainer at the Exploratorium, a science museum in San Francisco, since 2018. She said the museum hadn’t unexpectedly closed its doors for an extended time since 9/11.

“I honestly wasn’t surprised when [that] happened,” she said of the museum’s closure last March. “It was just kind of crazy.”

By May, the Exploratorium decided not to renew her contract, and Ramsey became one of the millions of Americans who lost their job due to the pandemic. Since she lost her job, Ramsey’s been living with family and working on independent projects, but she still doesn’t have full-time employment.

“It’s definitely been tough,” she said. “I mean, if I didn’t have my projects, I don’t think I’d be sane right now.”

“The more frustrating thing is it’s been (several) months, and I just feel like we’ve made very little progress as a country because we don’t have a nationwide plan,” she continued. “It’s just kind of depressing … just haphazard and pathetic.”

In December, California’s unemployment rate spiked to 9%, up from 3.9% the year before. The San Francisco Bay Area is far from immune: the Oakland-Berkeley-Hayward metropolitan area reported a 7.7% unemployment rate in December compared to 2.6% a year ago.

According to Till von Wachter, an economics professor at UCLA and faculty director of the California Policy Lab, industries that disproportionately employ young people, such as accommodation and food services, retail, arts, entertainment and recreation, have been hit hardest by the pandemic.

“COVID-19 has made certain types of activities much more dangerous than they were before, while others have remained relatively safe,” von Wachter said. “Many activities involving face-to-face contact with others or gathering in larger groups, also tend to employ younger workers … Black workers [and women have also] been hit exceptionally hard during the crisis.”

He estimates the COVID-19 crisis could lead to a loss of over $2 trillion in lifetime earnings and 23 million work years across the U.S. because losing one’s job cuts an average of 1.5 years off a worker’s lifespan.

While it’s been months since the pandemic began, many young adults who lost their jobs due to COVID-19 are still struggling to regain their footing.

San Francisco resident Laura Fernandez, 23, said applying for jobs was the most challenging part of being unemployed during the pandemic. When she was laid off from her job at an after-school program in August, she found many of the jobs she was interested in were either on hiatus or delayed in reviewing applications. Some employers took weeks to respond. She expected to dip into her savings while looking for work — but still, she said, it’s stressful to watch as her “savings get lower each time.”

After scouring LinkedIn and Indeed for months — and several stressful Zoom interviews — Fernandez found a part-time job at a Bay Area radio station. She’s returned to her job at the school as-needed but is still looking for a third job to make ends meet.

“It’s been really stressful,” she said. “I knew that I still didn’t have something solid … Once you get out of college, you’re expecting to hopefully be able to land a full-time job soon, you know? So, it was hard.”

Being unemployed in any circumstances can be mentally taxing, but Fernandez and Ramsey said the pandemic had taken an additional toll on their mental health. Both of them said it’s easy to feel down right now, mostly because the pandemic has curbed coping mechanisms like traveling and spending time with others.

But both have found ways to relieve stress. Fernandez spends time with family and has returned to hobbies like painting, video editing and photography. She’s been taking advantage of this time by going on hikes and bonding with her roommates.

Ramsey said she has tried to keep busy with independent projects while also trying to keep her loved ones safe.

“Some moments of hope were just knowing that I and my family have remained healthy and that this too shall pass,” Ramsey said.

This story was produced by YR Media and is part of a collaborative project “Behind Our Masks” that includes content from young journalists from Boyle Heights Beat, The kNOw and Coachella Unincorporated.

From education, to family, to employment, the pandemic has deeply impacted the younger generation, particularly young people of color.  Click here for more stories on how they’re trying to cope. 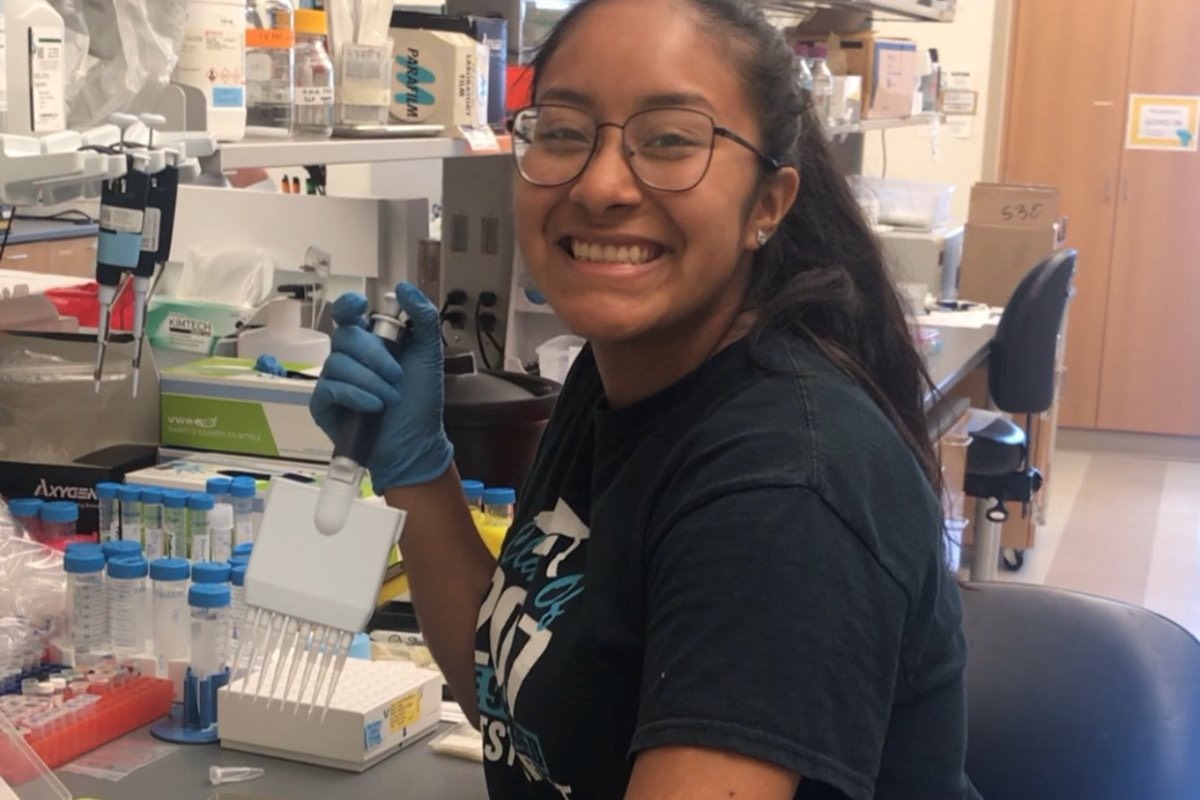 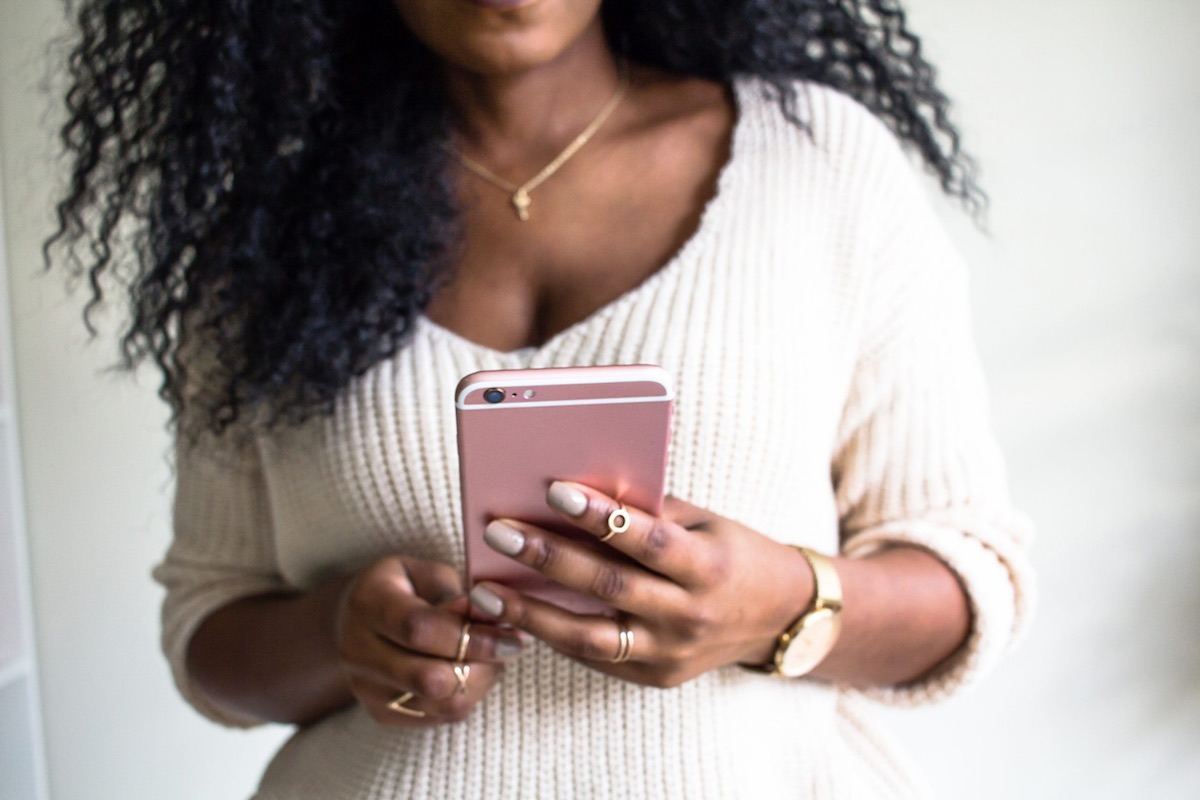 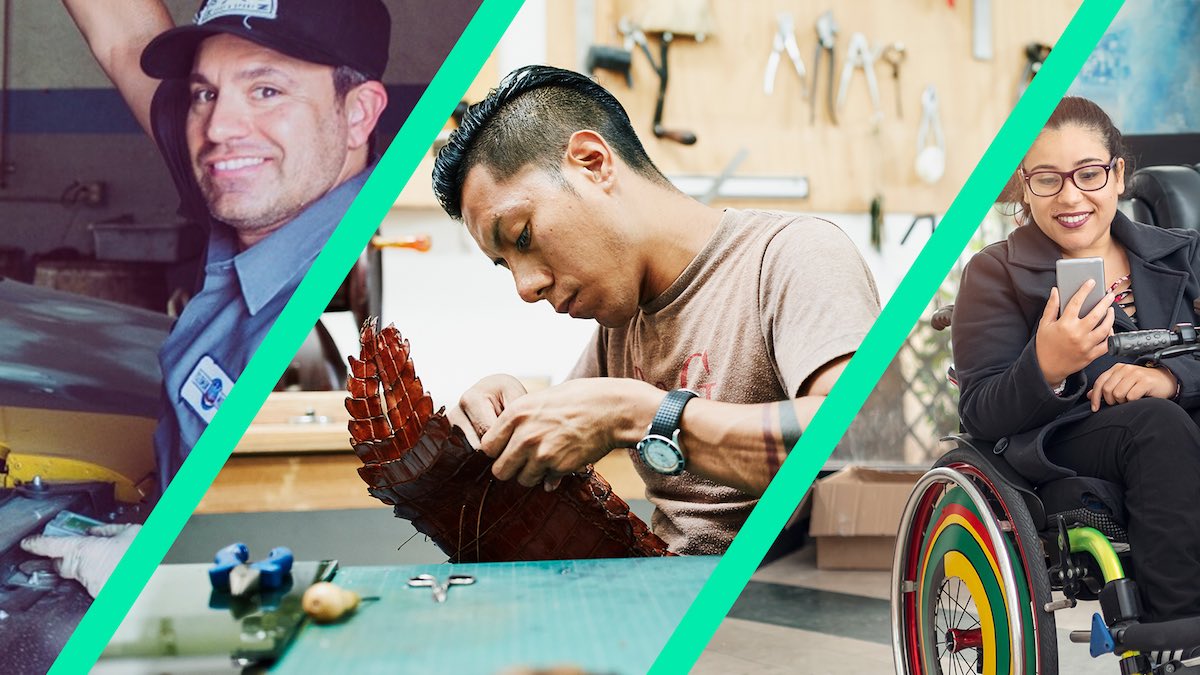