Thursday marked the one-year anniversary of the shooting at Marjory Stoneman Douglas High School in Parkland, Florida. Seventeen students and staff lost their lives in the senseless shooting that has spurred gun reform legislation in the state of Florida.

While the March for Our Lives organization and some of its high-profile activists went dark on social media this Thursday, there was still a major outpouring of support and reflection on the tragedy from current students and alumni.

Take a look at some of the most notable social media reactions from the Stoneman Douglas community. 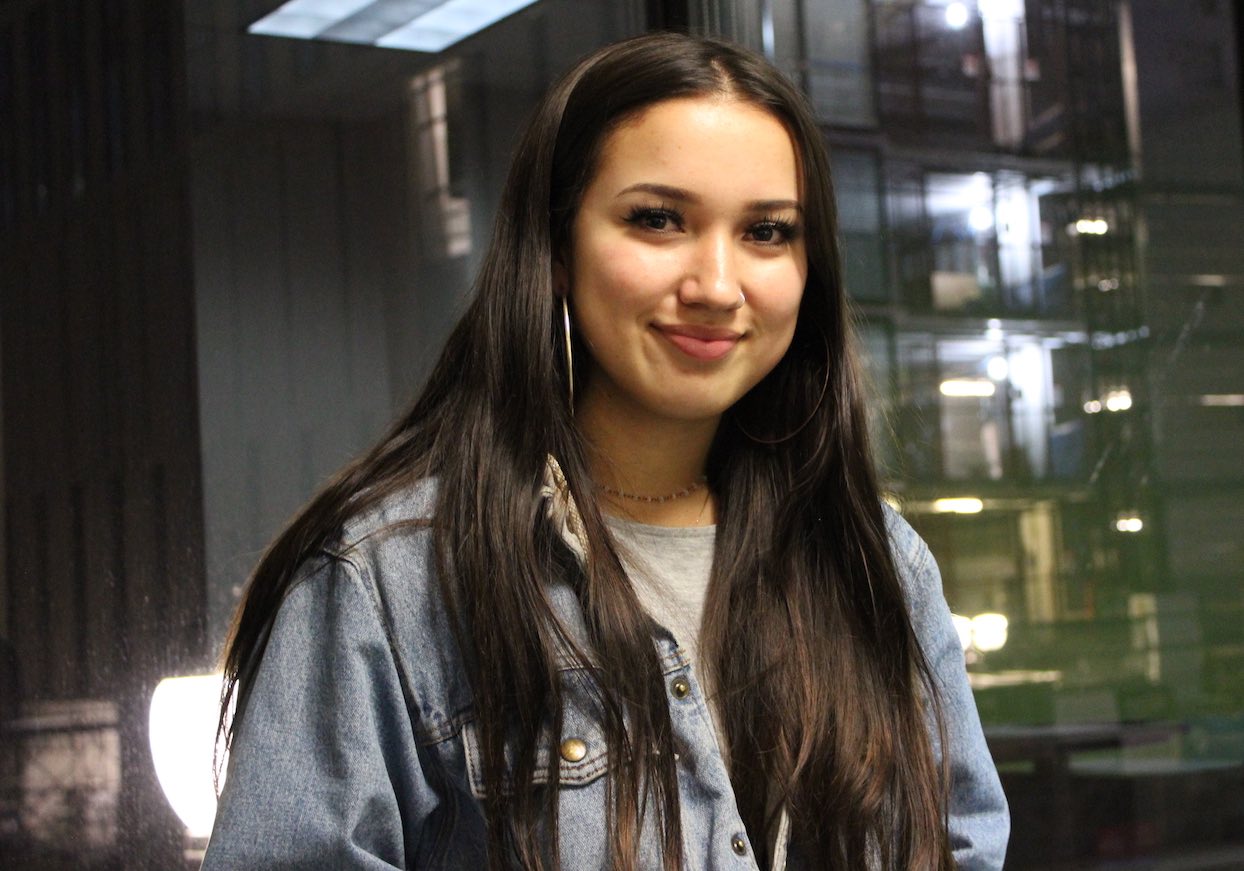 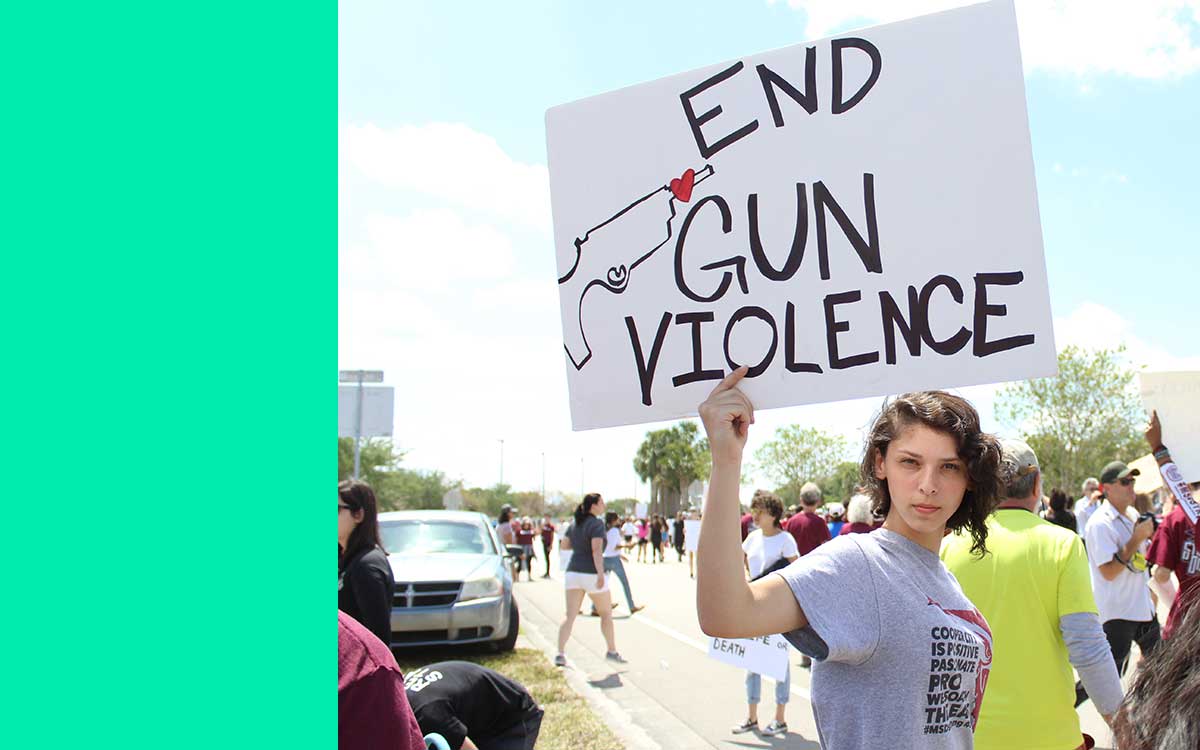 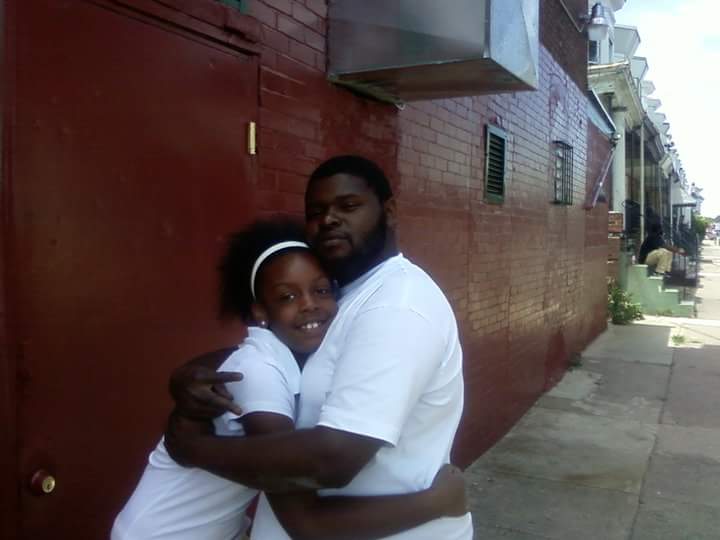