The deaths of Rep. John Lewis and the Rev. C.T. Vivian are inspiring a new generation of activists at historically Black colleges and universities to carry their visions forward.

The two civil rights leaders, who both worked closely alongside the Rev. Martin Luther King, Jr., died on the same day — July 17. They were on the front lines of the civil rights movement, and their push for social change resulted in countless arrests, as they organized student-led demonstrations and protests.

Lewis, who encouraged young activists to “get in good trouble,” is being remembered this week in multiple celebrations and was the first Black lawmaker to lie in state in the Capitol Rotunda.

Their deaths come as young activists have rallied in cities across the country to protest police brutality and systemic racism after George Floyd died at the hands of police. The demonstrations have drawn similarities to the civil rights movement where Lewis and Vivian played pivotal roles.

Like many of the young adults they now inspire, Lewis and Vivian both studied at the American Baptist Theological Seminary, a Nashville HBCU. While students, they joined others to fight to desegregate the city’s lunch counters and later participated in the Mississippi Freedom Rides. Lewis also attended Fisk University, another Nashville HBCU.

YR Media spoke to HBCU students and recent graduates on how Lewis and Vivian influenced their activism and their fight for racial equality.

Tangela Mitchell remembers visiting the United States Capitol with other classmates in 2018 and says Lewis always made an effort to meet Spelman students. Lewis’ congressional district includes the Spelman campus.

“I admired that about him,” she said.

Mitchell, who graduated in May, says she wants to be an example of what high school students can achieve.

“It’s crazy what we can do with our passion, and we saw that materialized in John Lewis and C.T. Vivian. [Lewis and Vivian] had different paths, but the common thread in their stories is the refusal to be silent or passive within systems of injustice. The respectable or legal thing was to be quiet, but they threw respectability to the side for morality.”

Jesus Murillo was in high school when he learned about Lewis and his fight for racial and social justice. Lewis being an alumnus of Fisk was pivotal in Murillo’s decision to attend the Nashville university. “The fact that John Lewis was a part of that [Fisk] family was absolutely incredible.”

Like Lewis, Murillo says he’s committed to having those “difficult conversations” about race and equality and encourages others to do the same. “If I ever see anything that I don’t like, I’ll speak up and be part of that conversation.” The Fisk alum says he’s inspired by Lewis because “he saw past party lines, he saw past color and he saw past people’s ideologies.”

“He was also a part of my fraternity, Phi Beta Sigma, and so it felt like I lost a brother. America lost a hero, and the world lost a pioneer for social justice.”

Daquera Green is a senior accounting major at Clark Atlanta University. Green has volunteered at food banks and with nonprofits helping high school students prepare for college entrance exams. For the past two years, the Detroit native has organized a holiday toiletry drive for women in need. She also participates in local social justice marches in Atlanta.

“With the state that our country is in, we have to keep John Lewis and C.T. Vivian’s legacy alive.”

“…They impacted the country and I want to do the same. I know I have to continue my activism and keep speaking up the way they did. We have to keep pushing the movement forward.”

Rashad Dudley, who graduated from Morehouse College in 2020, is a youth mentor and community activist. He focuses his activism on empowering young people to advocate for themselves.

“Living in Atlanta, I’m beyond inspired by Vivian and Lewis.”

Dudley says he utilizes his platform to promote unity and education in the Black community.

“I want to use the knowledge I was able to gain from C.T. Vivian and John Lewis to inspire and uplift the same communities they fought for. We have to continue fighting for the greater good. We can’t stop now.” 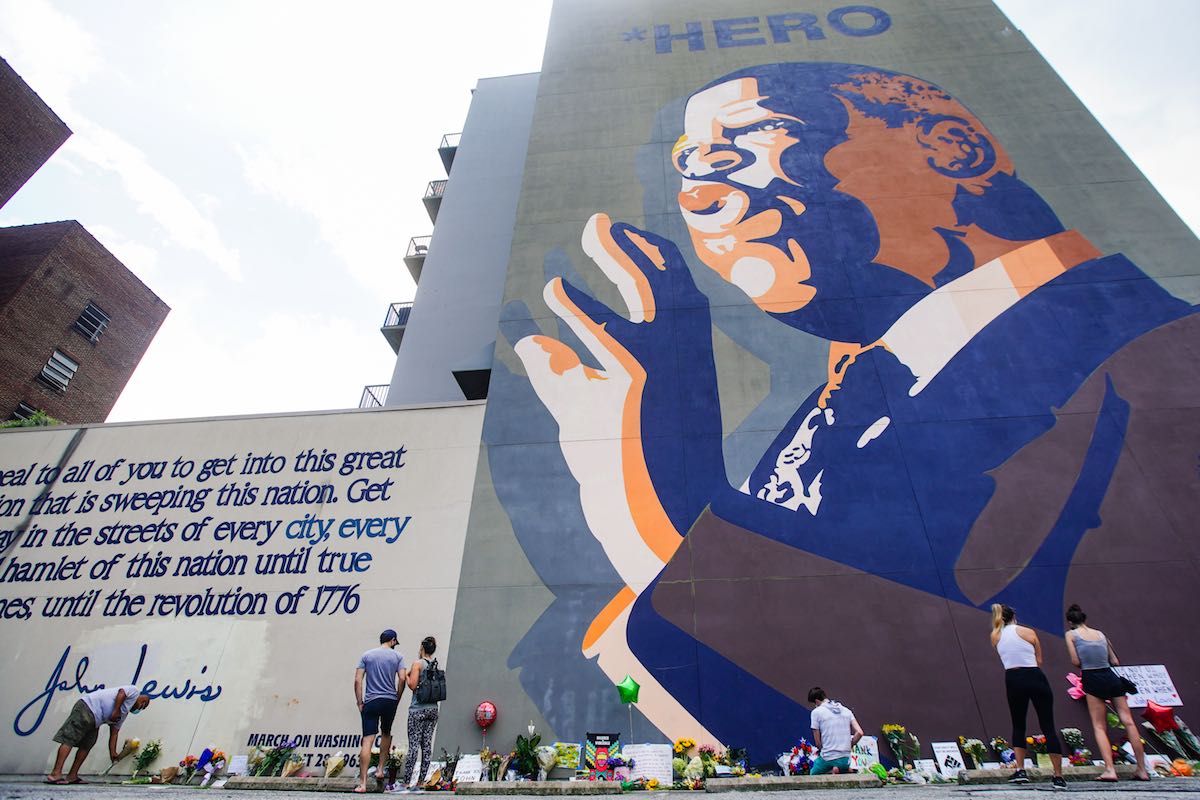 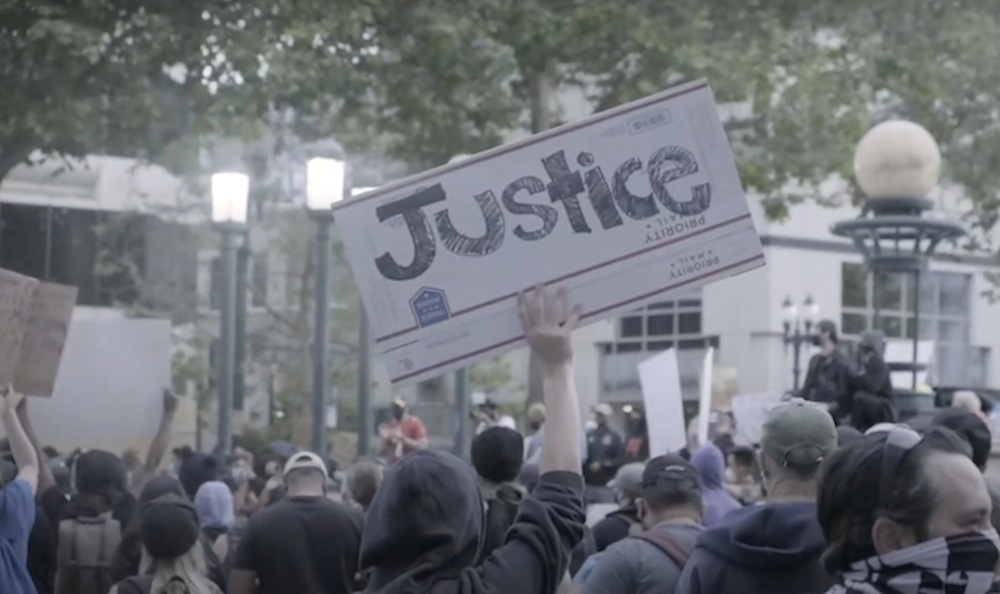