The federal government has told loan servicers not to contact borrowers about resuming payments, according to Yahoo News. The news comes a month before the student debt moratorium is scheduled to end.

President Joe Biden extended the pause on loan repayments until Aug. 31. But a White House official said “no decision has been made” about whether to extend the pause, but one “needs to be made sooner than later.”

“We needed to know two months ago, but really, we’re at the Rubicon here. If we get into August and don’t have guidance on this, I mean, we are really creating an untenable position for us and for borrowers,” said Scott Buchanan, executive director of the Student Loan Servicing Alliance. “We can’t turn on a dime. And I think that’s something they don’t really fully appreciate.”

A source familiar with the matter said there will likely be another extension.

“I just don’t see how they don’t,” the source said. “While theoretically they can wait until the 31st, if they do, they are de facto delaying it.”

The White House has indicated in the past that Biden was open to canceling $10,000 for borrowers under certain income levels but nothing has been announced. 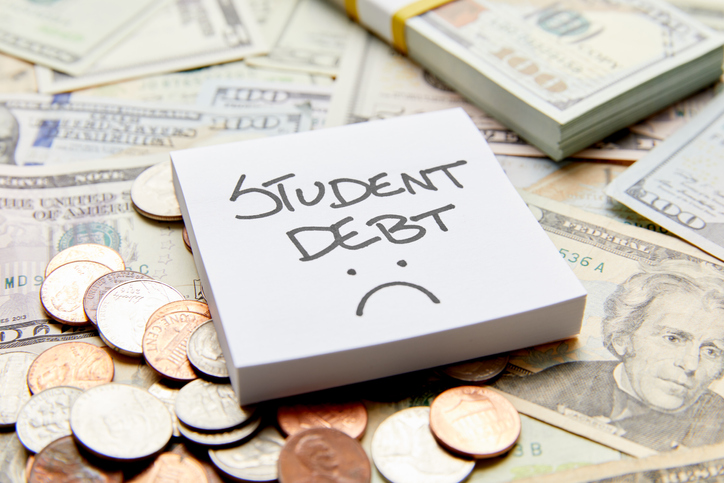 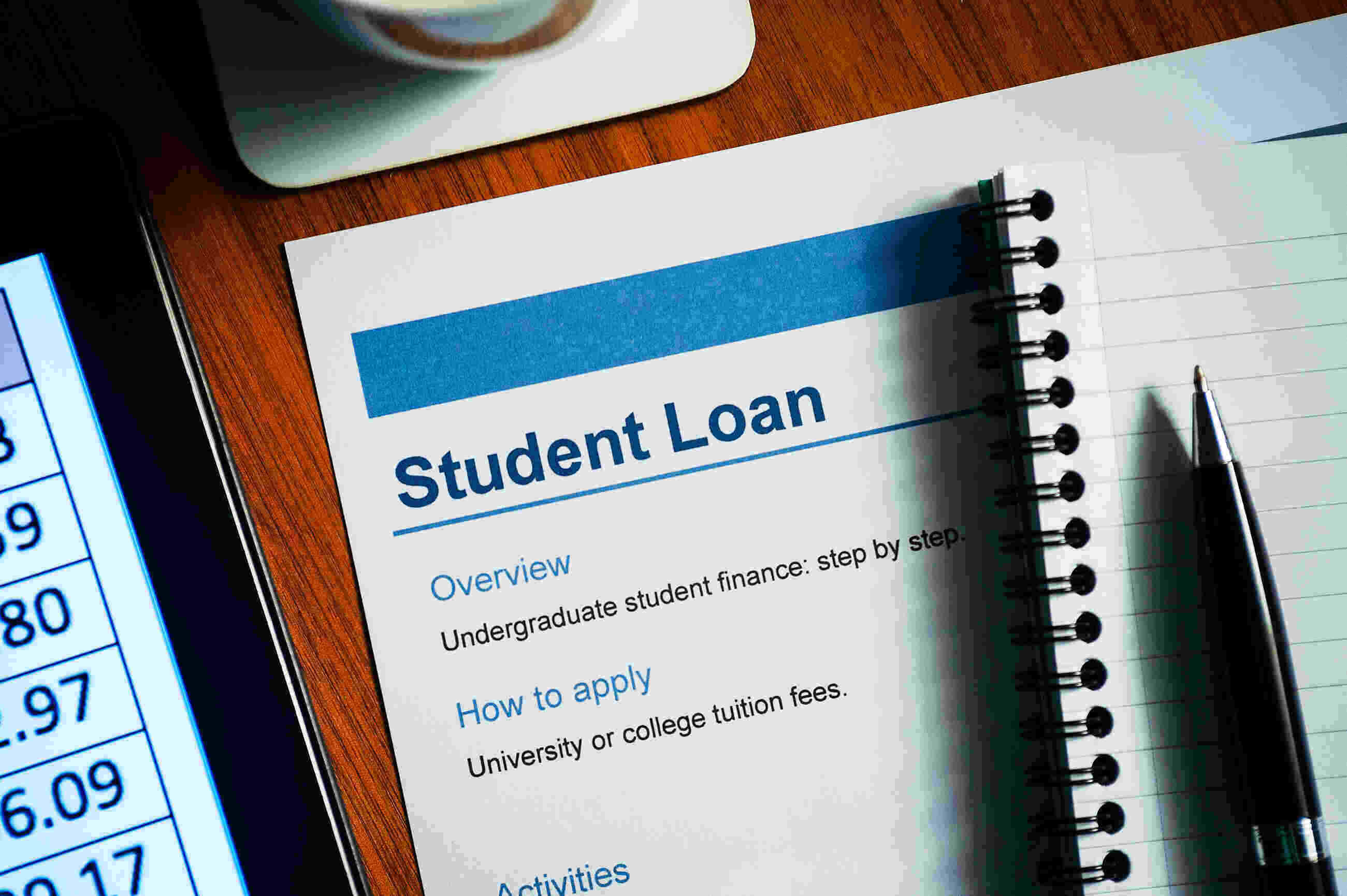 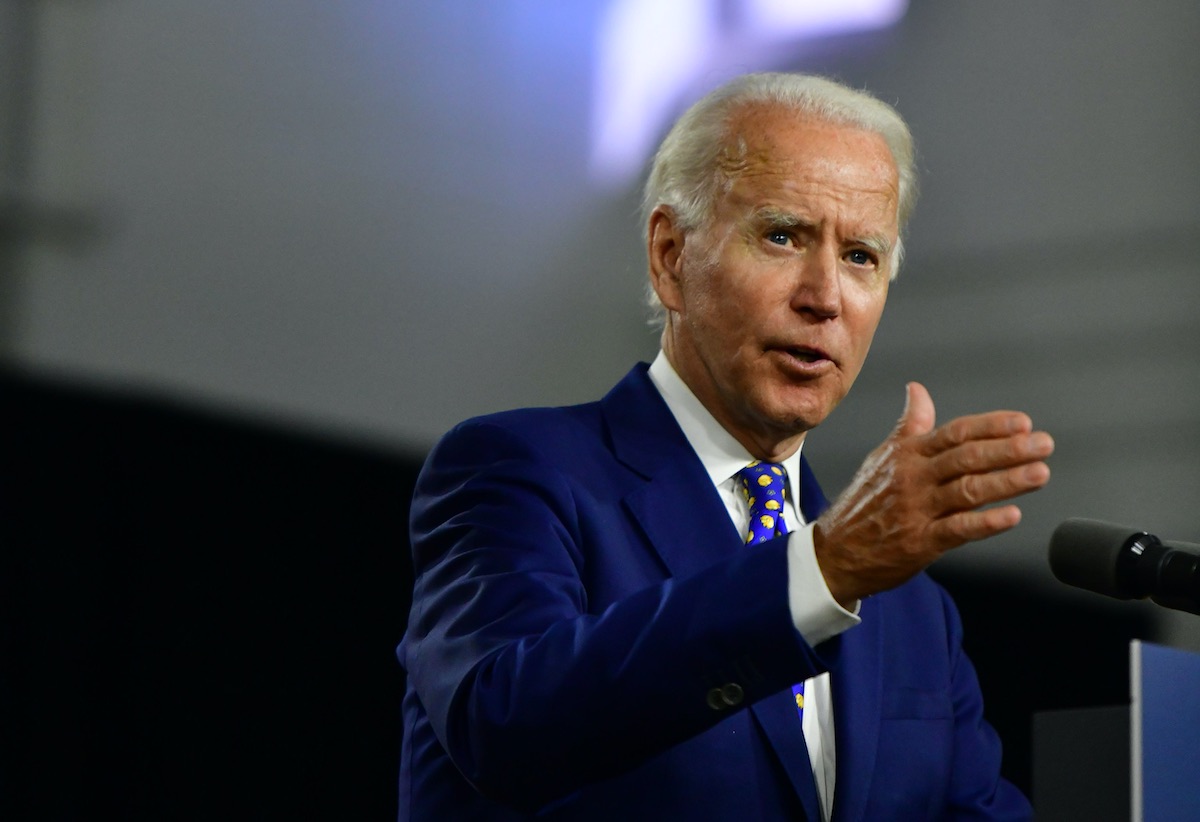