Hana Miller knows how important it is to be civically engaged. The St. Paul, Minnesota high school senior, runs an election club at her school where she and her friends invite lawmakers and political commentators to educate her community about how federal and local government works.

Despite her dedication to civic education, Miller isn’t allowed to formally participate in this November’s election — at 17, she can’t vote. But when she saw a poll worker recruitment ad in her local newspaper, she knew it would be an opportunity to be engaged in this election cycle.

The risk of contracting COVID-19 at in-person polling stations is a deterrent for the many older poll workers who usually staff polling precincts. Although she was concerned, Miller said it spurred her on, especially because she isn’t as at-risk as the traditional poll worker demographic.

“There were so many other people who can’t do it, but I know that I can,” she said. “So, I’m going to do something.”

In the 2018 general election, 58% of poll workers were older than 60, according to the Pew Research Center. But this year, older workers who are significantly at a higher risk of death if they contract the virus, are reluctant to work at polling precincts.

Instead, organizations across the country have turned to high school and college students — who comprised less than 8% of poll workers in 2018 — to keep polling stations afloat.

When not enough people sign up to run polling stations, they close. This leaves the precincts they serve — historically, disproportionately in communities of color — with an undue burden when exercising their right to vote.

Avery Schoen, 18, worked at a polling station in Tiburon, California, in 2018. She said she signed up again this year because her experience two years ago made her realize how important in-person voting is to a fair, accessible election cycle. Considering the consequences of worker shortages, she thinks young adults are especially important this year.

“It’s not fair to ask anyone to take a day off of work, unpaid, and possibly lose their job … to participate in democracy,” she said.

For months, organizations like Poll Hero have used social media to recruit thousands of young poll workers in hopes of preventing such polling station closures. Young volunteers run Twitter, Instagram and TikTok accounts with viral content to reach out to Gen-Zers on platforms they’re familiar with. They’ve partnered with celebrities like Kal Penn, Phillipa Soo and Josh Gad and hosted live streams. They even conduct raffles with major prizes, including customized Vans sneakers, NBA tickets and calls with famous actors for those who follow through on becoming poll workers.

Their efforts have been largely successful. As of the end of September, the Poll Hero project had recruited almost 30,000 workers for early voting and Election Day.

Frances Lebowitz, a 16-year-old high school student from Berkeley, California, initially signed up to be a poll worker through Poll Hero’s website. She now volunteers with their operations team to guide students through the poll worker application — she was inspired by how easy Poll Hero made the process, she said, and the importance of their work.

“It’s a super important way of getting back to your community,” she said. “By helping staff a polling location, you are keeping that polling location open and making sure that everyone gets a chance to vote.”

While Lebowitz’s precinct allows 16-year-olds to work at polling stations, the same can’t be said for every state. Many places also require workers to be registered to vote in their county and complete training before Election Day. Although applying can be time-consuming (Lebowitz said the process took her three weeks), poll workers can earn between $75 and $500 on average, depending on their precinct and how long they work.

“It’s hard to manage because some days we will get over a thousand sign-ups … and sometimes we’ll get like 300,” Lebowitz said. “But the response has been amazing. And so many people are so excited about the project.”

Another organization focused on recruiting poll workers is Power the Polls. They work on a much larger scale — their end goal is to sign up 250,000 poll workers — and partner with companies like Comedy Central, Uber and Starbucks to reach a wider audience.

Zachary Price, the Southern regional coordinator for the Campus Vote Project, a Power the Polls partner organization, said since the initiative is designed for college students, the fellows he directs tailor their recruitment strategy to their individual school.

“They know their campus better than we do,” he said. “That’s how you organize effectively. You meet voters where they are.”

The Campus Vote project focuses its resources in 10 states they predict will have poll worker shortages. As polling locations were forced to close due to worker shortages last spring, long voting lines in Wisconsin, Georgia and Michigan — three of the states Campus Votes works in — made national news.

“When there are shortages of poll workers, you see long lines,” Price said. “You see voter disenfranchisement, particularly in communities of color and low-income communities, and that’s what we’re fighting against here.

“We’re pushing hard to make sure that this election is as free, fair and accessible to everyone in the country as it possibly can be.” 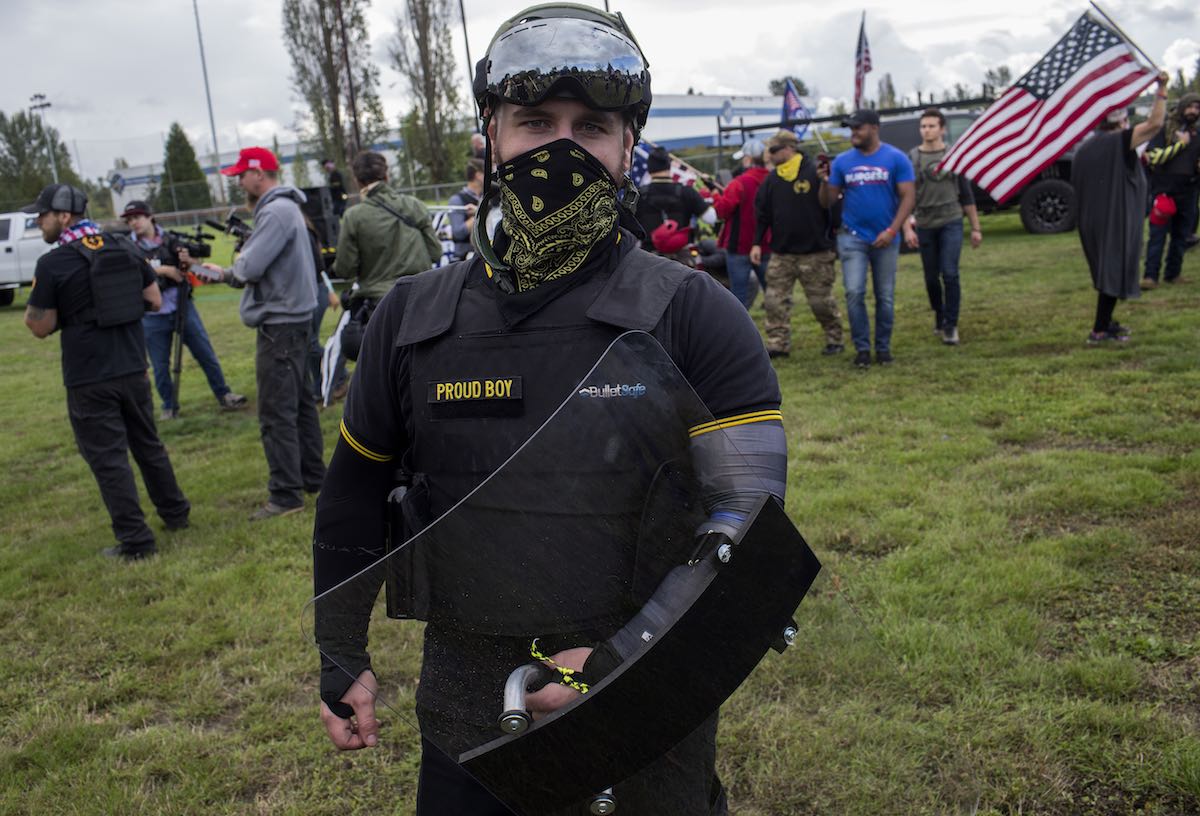 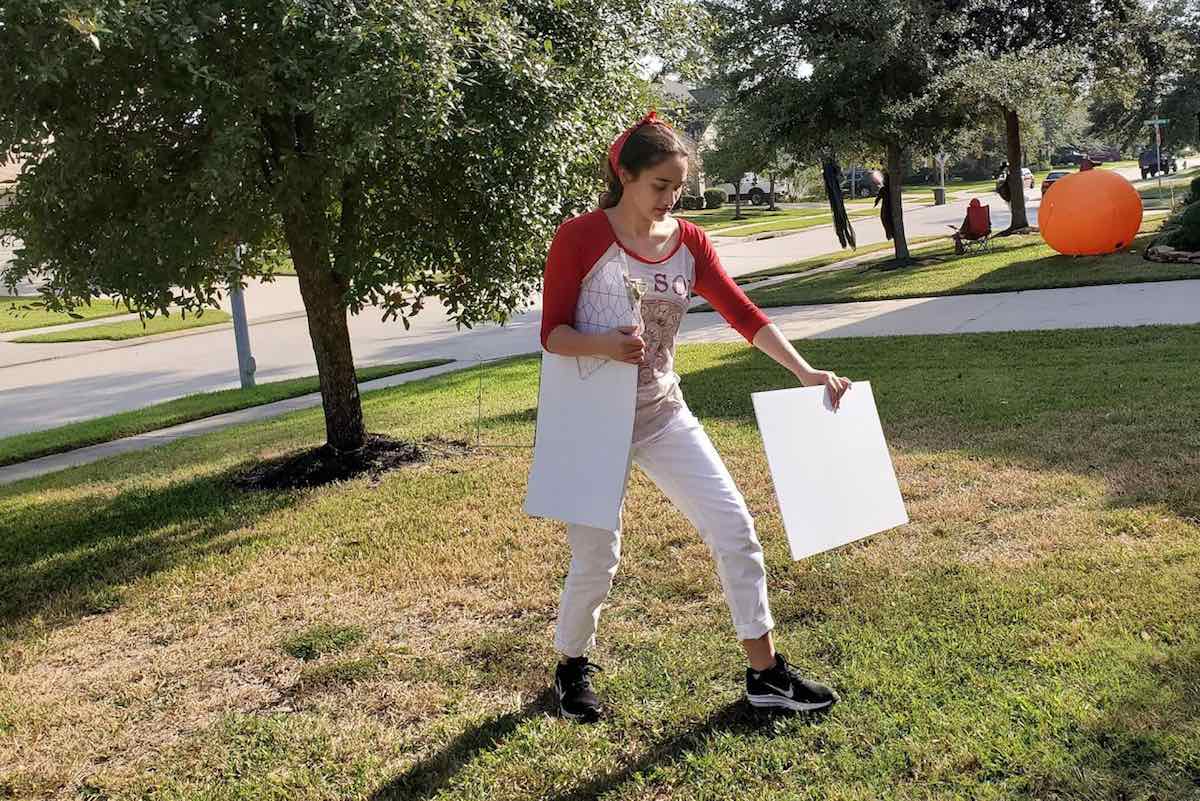 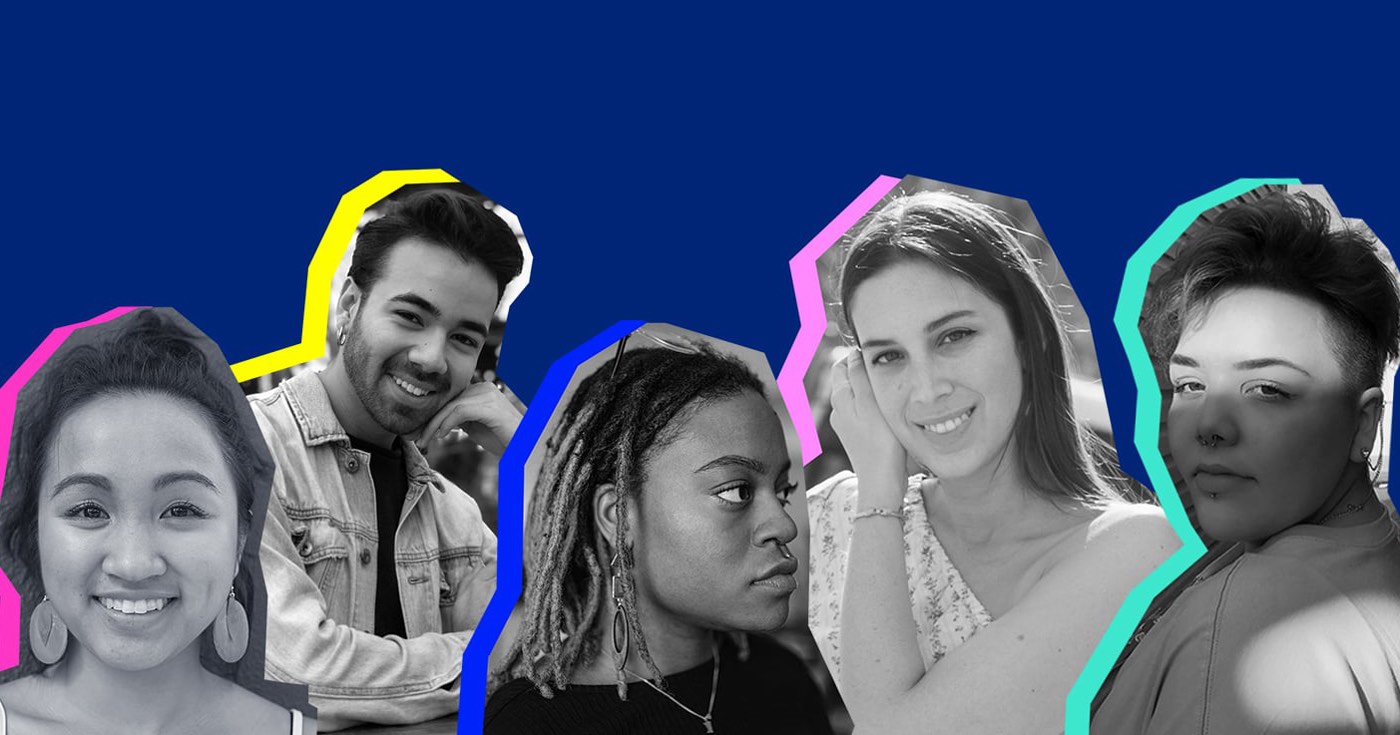