From spamming racist hashtags to tanking President Donald Trump’s Tulsa rally, teens who oppose Trump are coming together to mobilize their social media against his agenda.

But it’s good to remember: the same methods work on opposite sides of the political spectrum.

A conservative youth group based in Arizona called Turning Point Action has been paying teens to use their own social media accounts to spread misleading information in thousands of identical, bot-like posts, according to a report by The Washington Post.

“Don’t trust Dr. Fauci” is the kind of message teens would write, or they would warn that mail-in ballots “will lead to fraud this election.”

These posts are mostly appearing as replies to news stories about politics and public health from mainstream outlets. And participants use content Turning Action Point provides for them to rebuke the articles or public health announcements.

So instead of Russian bots that flooded Twitter in the 2016 presidential election, this time there are real teens behind the spamming. A 16-year-old who reportedly worked for Turning Point Action’s “troll farm” (a characterization the group rejects) is quoted in the Post saying that being a part of the action was “really fun.”

The campaign is spreading misinformation at an alarming rate. On Twitter alone, the accounts have reportedly posted over 4,000 tweets with identical content, which doesn’t include posts that have slightly different wording.

As November draws closer, teens of all political leanings will continue to seek creative ways to show up in this election, even if they’re ineligible to vote. While they may use similar strategies, there could be starkly different consequences.

“One side is using this method to put people in danger and the other is using it to reframe issues, like racism and homophobia,” YR Media’s teen reporter Etta Washburn said. “Because there’s a huge difference between calling into question medical professionals who are out here trying to keep us safe from this deadly virus and taking over the #ProudBoys hashtag.” 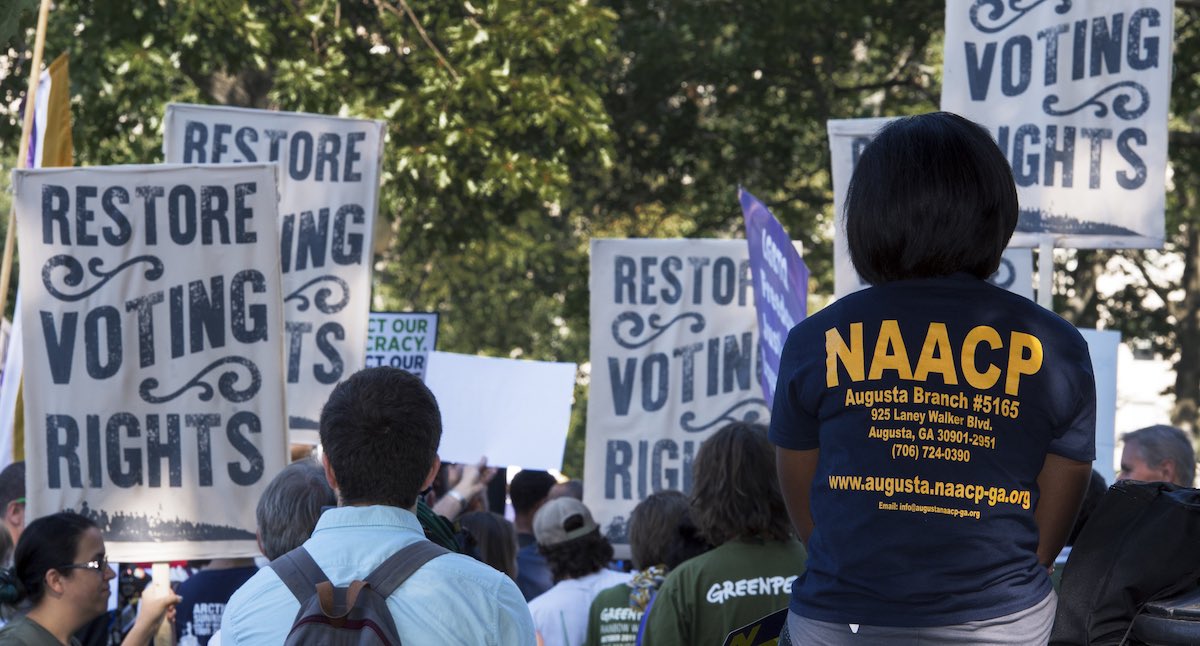