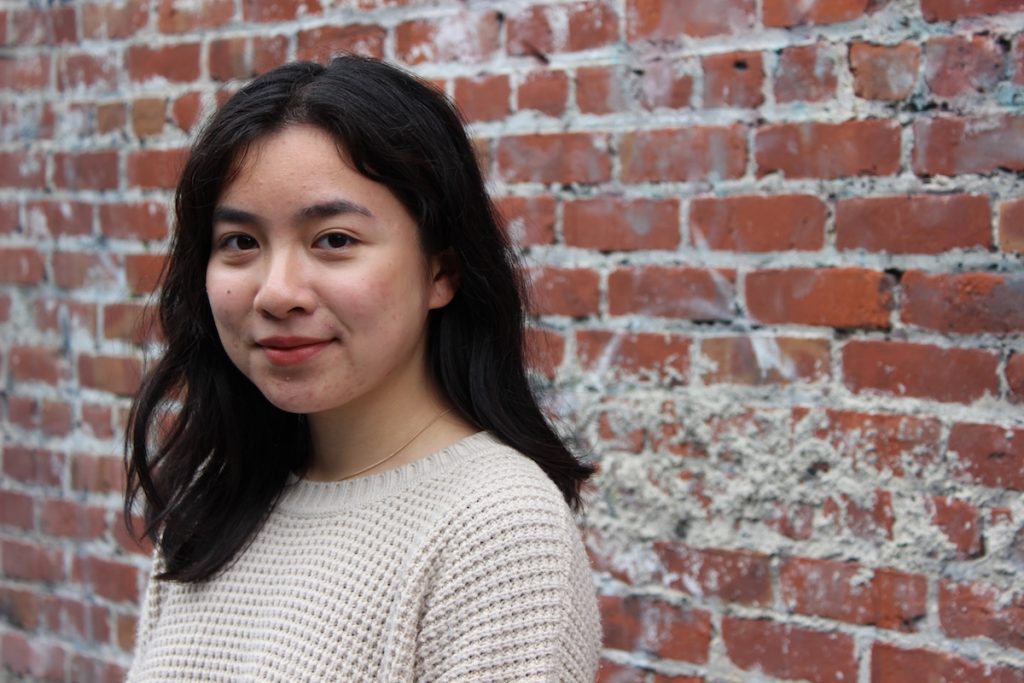 My senior year in high school, I lived through every high school senior’s nightmare: I was notified that I had been rejected from all the universities to which I applied.

It’s not that I was a bad student — I just had tunnel vision, focusing on applying to a handful of exclusive colleges with good art programs. Because of the amount of pressure I put on myself, I wasn’t able to create a portfolio that I was proud of. I didn’t allow myself to consider any alternative.

So when I got rejected, I flew into a panic. I thought there was only one path to success, and I wasn’t on it. While all my friends were talking about which college they had accepted and picking out cute twin extra-long sheet sets, I was left wondering what kind of future I could have outside of a four-year school.

Now, a year later, I feel like being rejected from my dream school was an opportunity to get to know myself better.

When my panic over my college rejections subsided, I decided to enroll in community college. I thought that going to a city college was going to be like a continuation of high school. I imagined janky classrooms with incompetent teachers who lectured their students to sleep.

I was in for a surprise.

My art history professor was so poetic, her lectures felt like a piece of spoken word. My classmates were smart and came from all walks of life — some still figuring out life, like me.

I knew I wanted to study concept art, but with my best-laid future plans suddenly up in the air, I decided to gift myself a year of experimentation.

I had a fee waiver for my first year of tuition, so I loaded up the units. Aside from general education, I took a hodgepodge of classes: scriptwriting, figure drawing, portraiture, even ballet. My goal to be a concept artist didn’t change, but taking what seems like a random assortment of classes has allowed me to pinpoint what I like and what I don’t like.

Taking a different college path than I planned made me change my mindset. I still hope to transfer to a four-year university next year, but I’ll be going about it as a more mature person.

I used to have this notion that I had to rush in order to achieve a certain level of success by a certain age. But seeing students from all walks of life has made me realize that I’m not late in the game at all and that there are multiple ways to get where you want to be in life.

A year of community college has taught me to slow down, silence the comparison monster in my head, and to recognize that everything takes time before it begins to fall into place.